Dating is still a fairly taboo topic within the K-Pop industry, with many having to hide their relationships to avoid unwanted attention and criticism. However, one couple was able to beat all odds - BIGBANG's Taeyang and actress Min Hyo Rin!

In fact, when it was reported that the two were dating, the K-Pop community wholeheartedly supported their relationship and loved the couple together. Almost a decade later, they are now husband and wife. With that, how did the two meet and start dating?

BIGBANG's main vocalist, Taeyang, first met Min Hyo Rin back in 2013 when the idol needed a female co-star to appear in the music video of his single, "1AM," Fellow BIGBANG member, G-Dragon, had suggested Min Hyo Rin.

Having seen Min Hyo Rin's movie, "Sunny," Taeyang agreed to be introduced to her. Prior to being contacted for the role, Min Hyo Rin revealed she didn't know Taeyang. 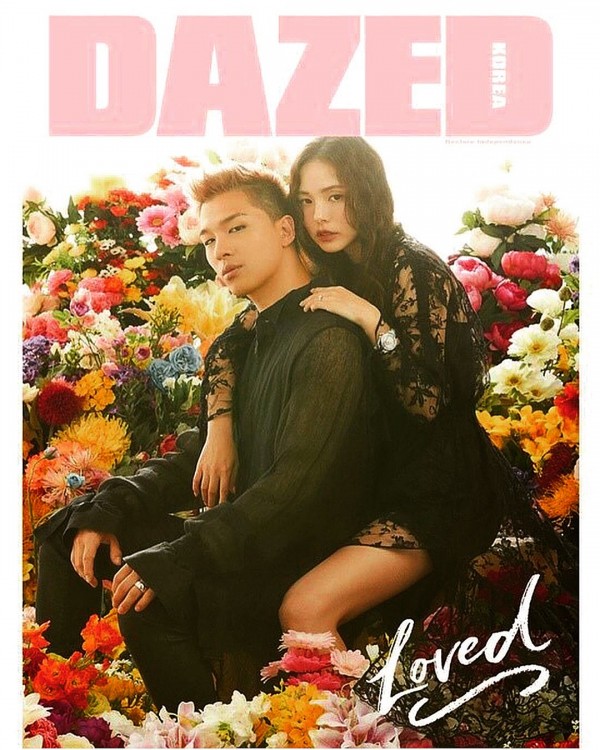 During the filming for "1AM," the two acted in a couple of love scenes, and they eventually grew feelings for each other. In the same year, the two started dating. Although their relationship wasn't confirmed until 2015, many had speculated that they were secretly dating.

YOU MIGHT BE INTERESTED IN: BIGBANG Taeyang Net Worth 2021: How Much Money Does the 'Eyes, Nose, Lips' Singer Make?

Taeyang and Min Hyo Rin Once Ended Their Relationship

Prior to the news of them, dating broke out, Min Hyo Rin had revealed that she and Taeyang actually ended their relationship once, although she never revealed the reason behind it. But they were able to resolve their issues quickly and got back together.

As Min Hyo Rin was his very first girlfriend, Taeyang believed he lacked a lot and just wanted to do right by her. Hence, he would sometimes get frustrated. Despite all that and the issues they faced, the two remained in a strong relationship, becoming a power couple in the industry.

Throughout the years, the two were seen in public being lovey-dovey and going on dates but remained private as well. After being together for more than four years, Taeyang popped the question in 2017 and announced the good news through his social media.

In February 2018, Taeyang and Min Hyo Rin got married in a private church ceremony, with their beautiful wedding reception being inspired by the wedding scene from the movie "Twilight: Breaking Dawn."

YOU MIGHT BE INTERESTED IN: BIGBANG TOP Dating History: 'FANTASTIC BABY' Rapper Rumored to Be in a Relationship with an SM Actress 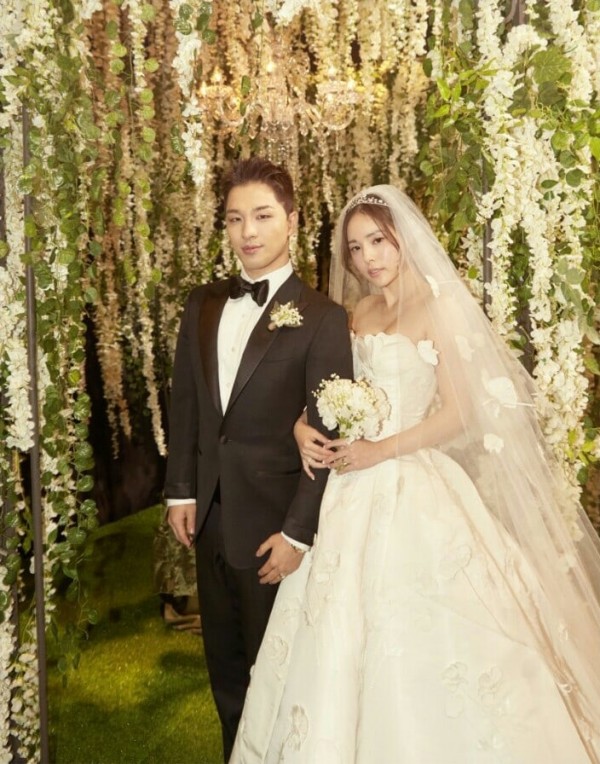 Following their wedding, Taeyang had to enlist for his mandatory military service in March. Despite having to be long-distance as a newlywed for almost two years, the two were still able to show their love for each other.

Taeyang would often send Min Hyo Rin flowers and handwritten letters, while Min Hyo Rin would visit Taeyang at his military base every week to spend time with him.

More than three years later, the two are as strong as ever as husband and wife.

Who is your favorite celebrity couple?