Before the dating rumors involving BIGBANG G-Dragon and BLACKPINK Jennie, another BIGBANG member was caught up in the same situation and it is T.O.P. The main rapper's is rumored to be in a relationship with an actress from SM C&C, which is under SM Entertainment.

Keep on reading to know who this actress is and how BIGBANG T.O.P was linked to her. 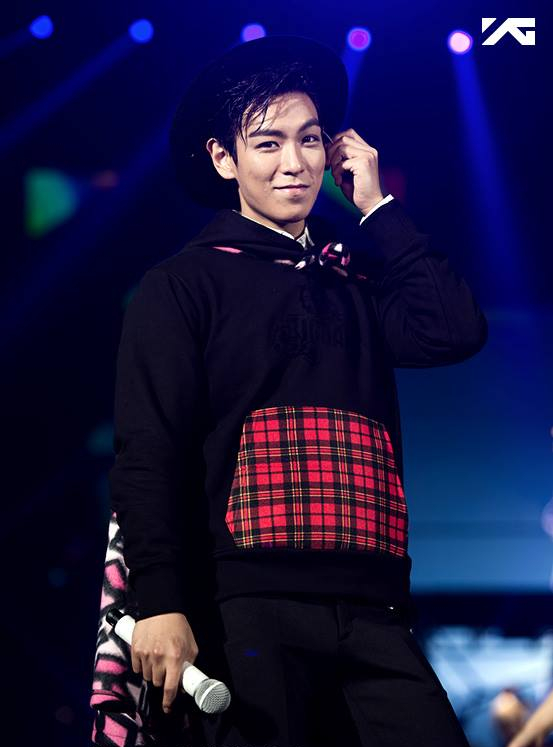 In May 2020, dating rumors about BIGBANG member T.O.P dating Kim Gabin started circulating in online communities. This news is supported by numerous pictures uploaded to China's Sina that are believed to be proof of their relationship. 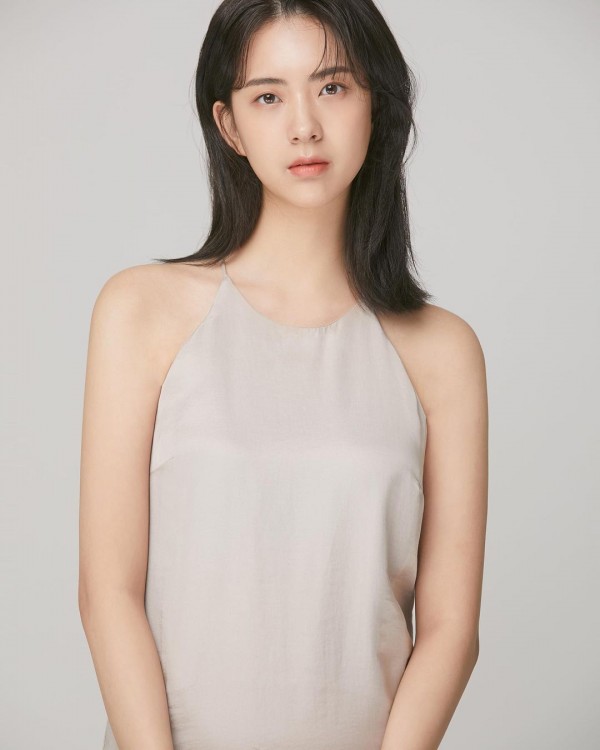 The pieces of "evidence" of T.O.P and Kim Gabin's relationship that was shown on Sina started with a picture showing a group of people at one table. In the image, the two Korean celebrities were sitting next to each other, with the BIGBANG member placing his arms around the actress.

The photo below was captured at a restaurant on BIGBANG T.O.P's birthday on Nov. 4, 2019. It was uploaded to Kim Gabin's Instagram but was immediately deleted, making many netizens more suspicious of their relationship. 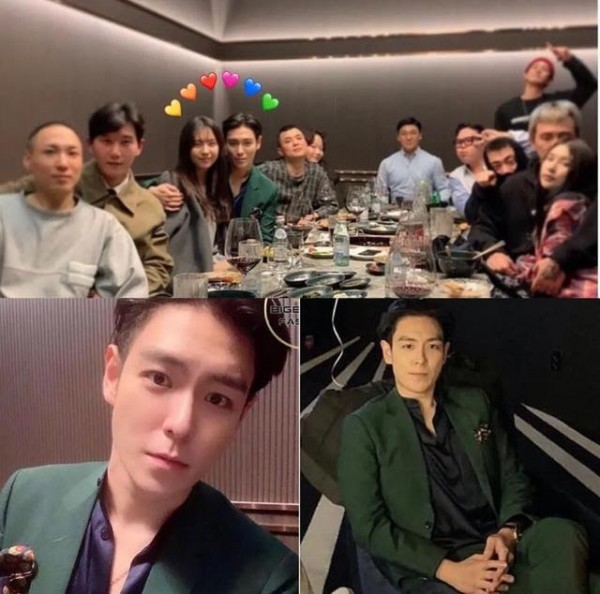 Additionally, it was claimed that BIGBANG member T.O.P has removed the images of himself wearing a similar outfit on his Instagram account, which he also posted on the day of his birthday in 2019.

The post made on Sina also included pictures showing what is believed to be "couple" items of BIGBANG member T.O.P and Kim Gabin, as well as images of what is said to be taken in the same place. 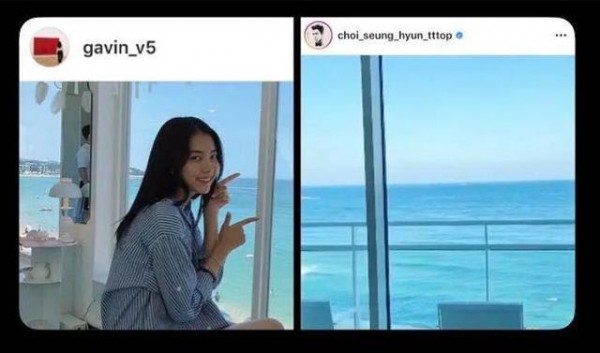 One of these are photos of the SM actress in a room with an ocean view that she shared on her Instagram account, together with an image of a similar ocean view that BIGBANG member T.O.P posted on the same social media platform.

READ MORE: BIGBANG Taeyang Net Worth 2021: How Much Money Does the 'Eyes, Nose, Lips' Singer Make?

It was also shown that BIGBANG T.O.P and Kim Gabin had their own pajamas and a pair of shoes, all of which were of the same design. 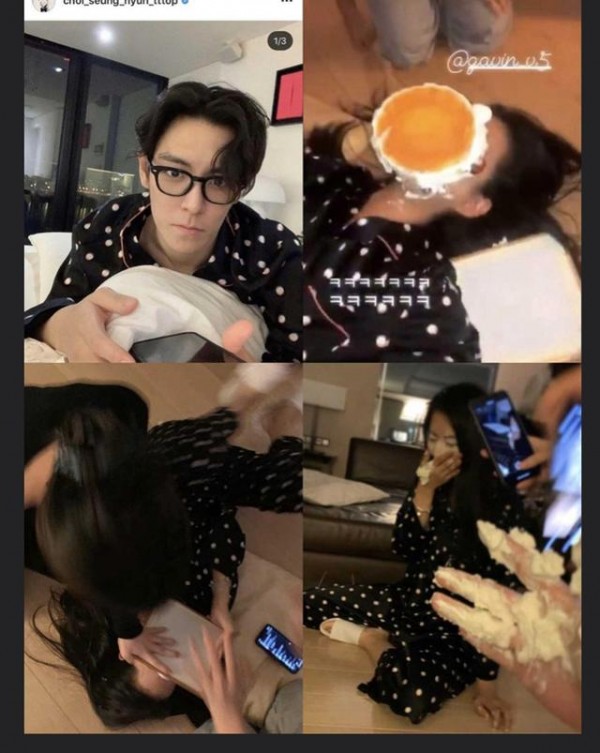 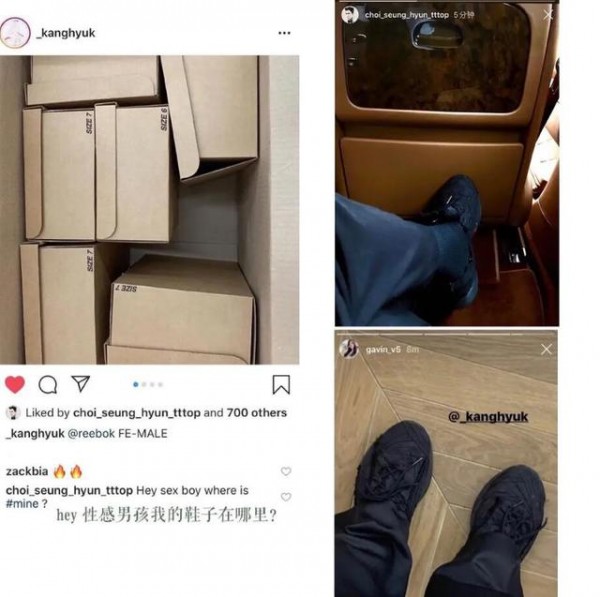 Moreover, the SM actress uploaded a photo on her Instagram story of a lamp, which was also seen in an Instagram picture that T.O.P took at her mother's house. 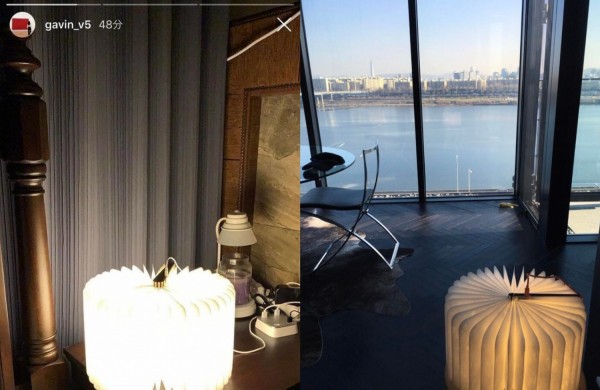 Lastly, a friend of Kim Gabin shared an image of eating a meal with a person, who is wearing the same T-shirt that BIGBANG member T.O.P owns. 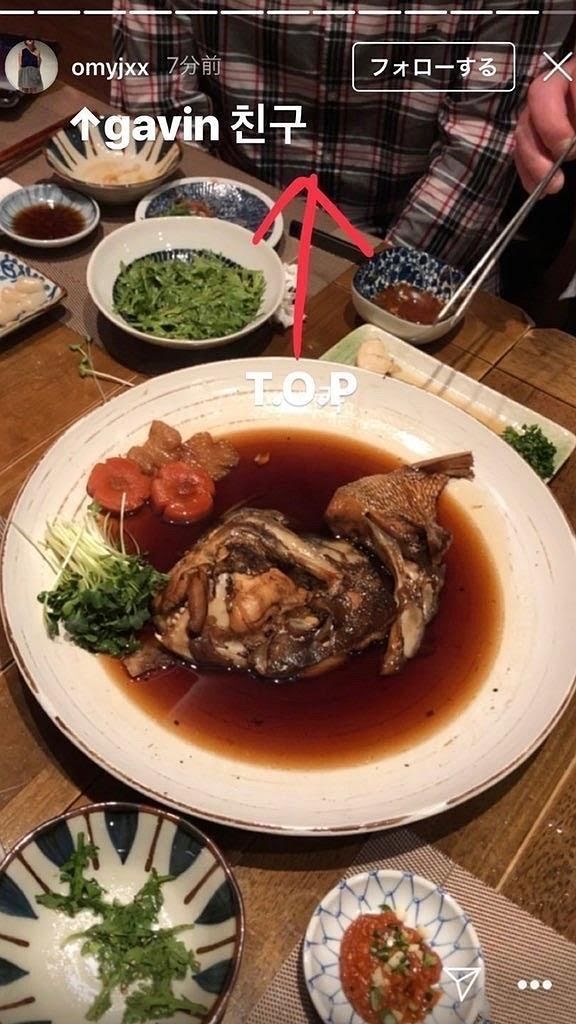 In response to the dating rumors involving BIGBANG T.O.P and Kim Gabin, YG Entertainment said that it's difficult for them to confirm the details relating to their artist's personal life.

Just like what YG stated, SM C&C gave the same stance. They said that since it concerns the personal life of the actress, they cannot confirm the truth.

Do you think BIGBANG T.O.P and SM actress Kim Gabin are dating?

In an interview with the Japanese magazine "The Television" (June 2010 edition), BIGBANG member T.O.P was asked about his ideal bride. He answered that he wants a person who can get along with him and will understand him.

In a separate interview with Sports Chosun, T.O.P mentioned his ideal type of girl. He said that he wants the girl to be wise and gentle. He added that if the girl can lead him to a better place and point the right direction, then she would be the right one for him. 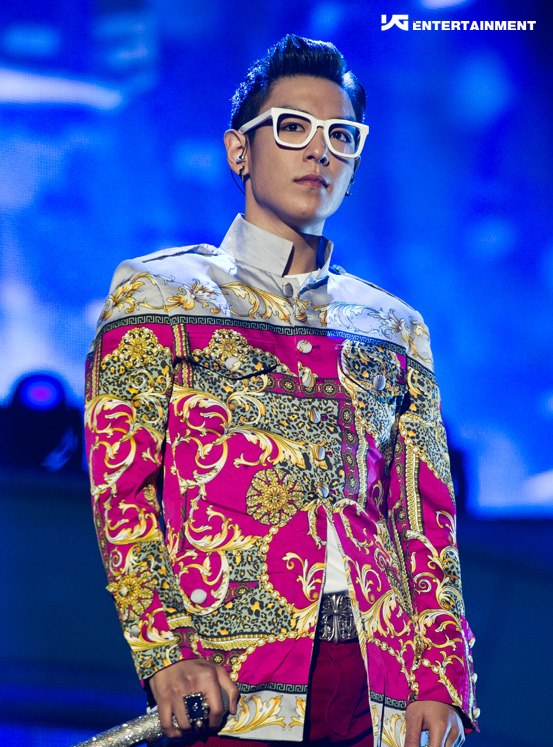 Moreover, BIGBANG T.O.P said in an episode of SBS's "Night After Night" that his ideal type is someone with good manners and is very respectful to others, especially to adults. He added that he hates women who curse.