Taeyang is no doubt one of the legendary K-pop idols and is widely known as a member of the "Kings of K-pop" BIGBANG and as a solo artist. Since he debuted in 2006, he has been making money for himself and his family. How much has he earned since then? 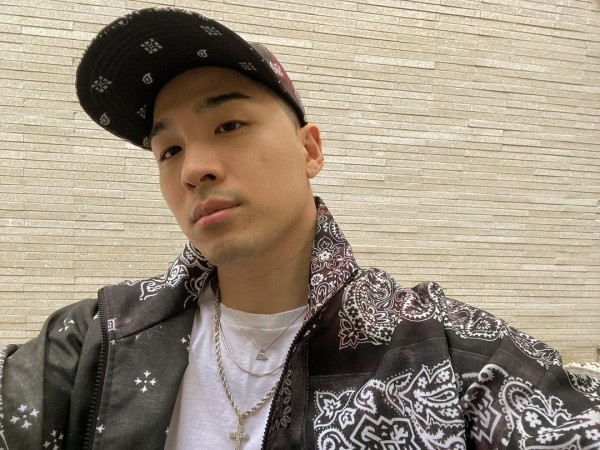 Reports have it that BIGBANG Taeyang's net worth has reached 35 million USD. With this, the "Eyes, Nose, Lips" singer was able to purchase a house worth approximately 3.5 million USD. He also owns a building worth over seven million USD. 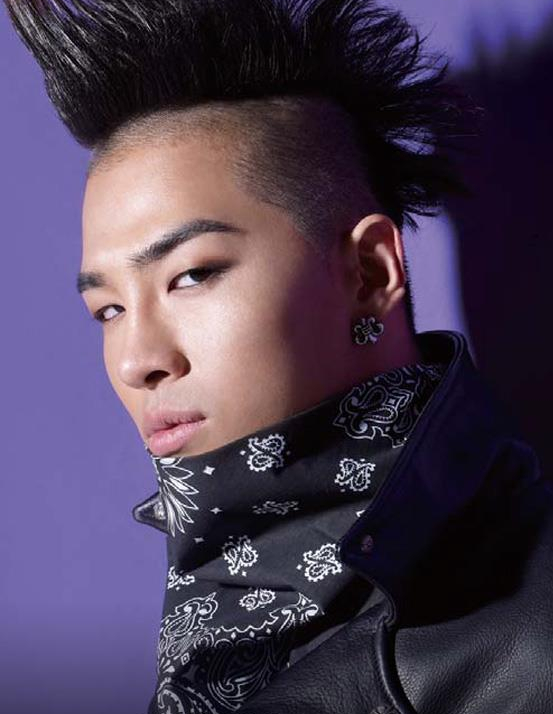 Taeyang also reportedly bought a unit alongside his wife Min Hyo Rin in the high-end Janghak Paarc Hannam in Hannam-dong, Seoul, and cost about 13.2 million USD. The joint purchase was made with 6% of shares under Min and 94% of shares under Taeyang.

How Did BIGBANG Taeyang's Net Worth Get Huge?

As a member of BIGBANG, Taeyang has released albums and songs that all achieved commercial success not only in South Korea but also in nearby countries.

READ MORE: Are BIGBANG Taeyang and Min Hyo Rin Expecting a Baby? This is Why People Think She is Pregnant

BIGBANG has reportedly sold more than 150 million albums globally, which would make them one of the best-selling boy bands in the world. 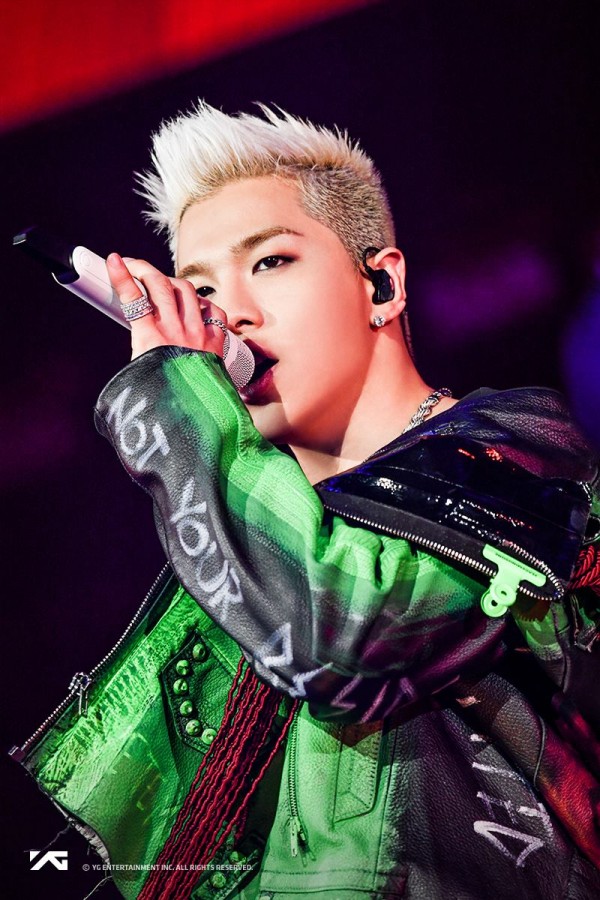 Regarding BIGBANG Taeyang's solo albums, they also sold thousands and millions of copies. One time, the deluxe edition of his first full album "Solar," which was limited to only 30,000 copies, was sold out on the day of its release.

The "Kings of K-pop" has also held several concerts around the world that were all sold out. Their concerts often attracted over one million people.

In addition to his earnings as a singer, BIGBANG Taeyang's net worth also includes his gains from songwriting. He has written countless songs for his own boy group and other K-pop artists. In particular, Taeyang earns royalty income from more than 30 song credits.

YOU MIGHT ALSO LIKE: BLACKPINK Jennie, BIGBANG Taeyang, and More: Top K-Pop Solo Songs of All Time on Genius

While he is an artist under YG Entertainment, BIGBANG member Taeyang is also one of the shareholders of the company. He is reported to have invested 600,000 USD in the agency.

Moreover, Taeyang also makes real estate investments. He reportedly earned a whopping 47.6 million USD from this back in 2017. He even owns a real estate that costs seven million USD.

Like his fellow bandmate G-Dragon, Taeyang is also a fashion icon. Notably, most of BIGBANG Taeyang's net worth comes from fashion. 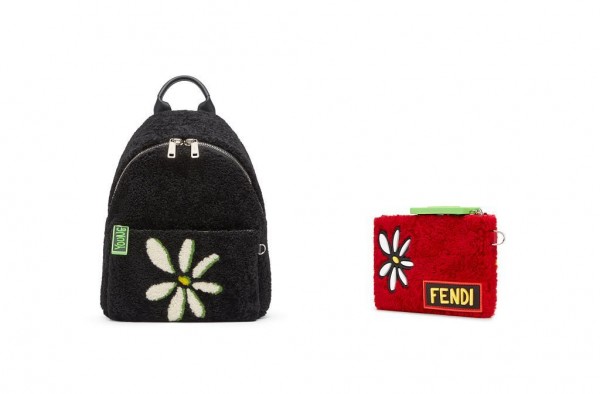 In 2017, BIGBANG member Taeyang collaborated with Italian fashion house Fendi for a capsule collection called "Fendi for Taeyang" that was composed of a lineup of T-shirts, jackets, hoodies, sneakers, and accessories. These products feature Taeyang's signature daisy-shaped motifs and positive words like "Grace," "Passion," Faith," and "Saved."

At the 2020 Milan Fashion Week for the fall/winter collection, Taeyang appeared at the event in an all-black attire, including a woven suede and leather jacket, plus a Fendi bag. He was even given the privilege to sit in the front row.