The artworks that are done by the two WINNER members Song Minho and Kang Seungyoon, as well as singer Henry, will be displayed at this year's "START Art Fair" in London!

START Air Fair is a contemporary art event that is usually held at Saatchi Gallery in Chelsea, London in the United Kingdom. It is hosted by Parallel Contemporary Art, a non-profit organization that supports contemporary art, and is founded in 2014 by the passionate British art collectors David and Serenella Ciclitira. 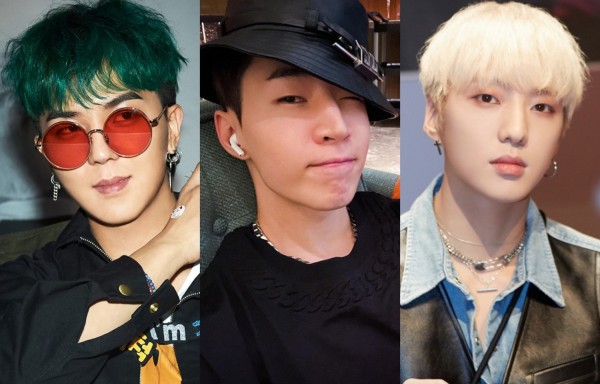 This fair will showcase galleries and individual contemporary artists from across the globe. Since its founding, the event has helped develop the career of emerging artists around the world.

According to reports on Sept. 23, this will be the second year that WINNER Mino will display his artworks at the contemporary art event in London.

ALSO READ: WINNER Mino Wants to Get Married as Late As Possible - Here's the Reason Why

Last year, Song Minho was selected by David and Serenella as one of the artists to showcase his work at the "START Air Fair." 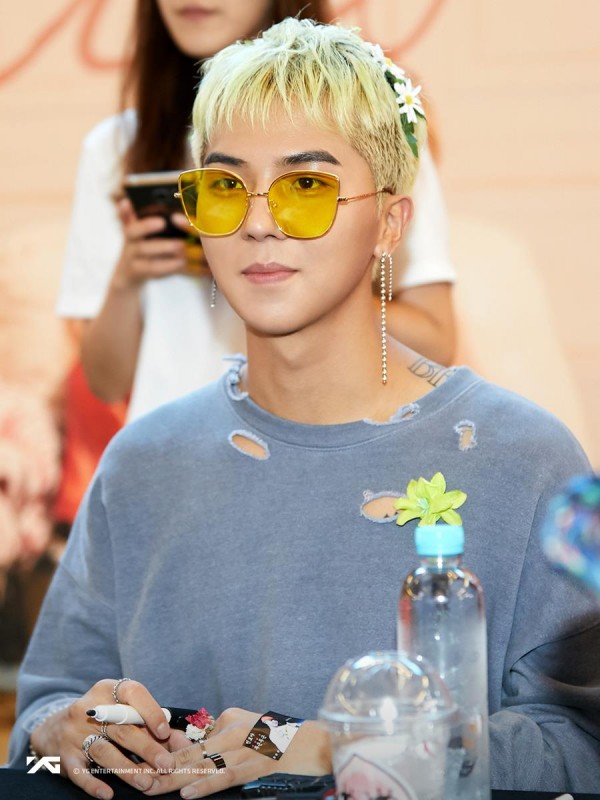 He recently released a large self-portrait on a TV variety show and is working as a painter under the name "Ohnim," his birth name that is written in reverse.

In 2018, WINNER Mino exhibited some works in collaboration with famous brands such as Adidas, Leica, and Gentle Monster.

Song Minho's fellow WINNER member Kang Seungyoon is also given the chance to exhibit his artworks at this year's "START Air Fair."

Technically, Seungyoon's contribution to the contemporary art event in London will be his captured photos. 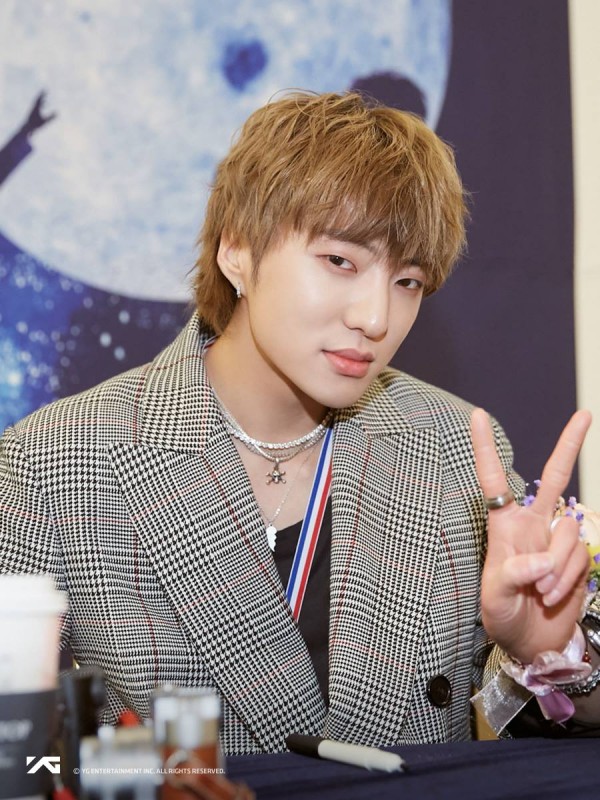 WINNER Seungyoon recently shared on a radio program, "When Minho showed his works at the Saatchi Gallery, the person who recognized his work happened to see my photos, so I decided to participate as a photographer this time." 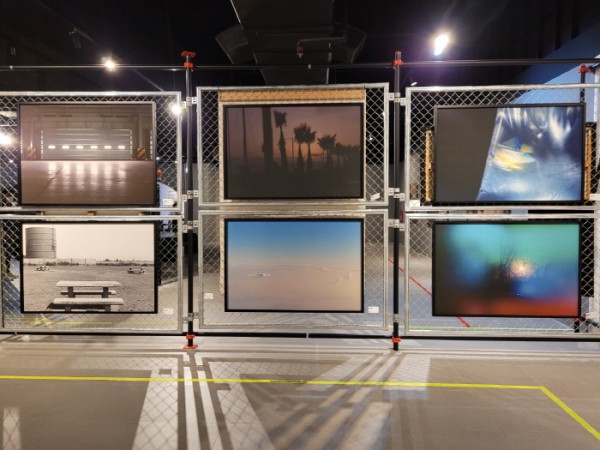 The photos will be exhibited at the "START Air Fair" under the name "Yoo Yeon." The WINNER member explained that his Korean name Kang Seungyoon is difficult to pronounce in the Western world, so people abroad call him "Yoon."

But since "Yoon" is his musician name, he wanted to have a different identity, so that's why he thought of another name to use for his photos, so that's "Yoo Yeon."

In addition to the two WINNER members Mino and Seungyoon, singer Henry will also be putting up his artworks at the contemporary art event held at the Saatchi Gallery. 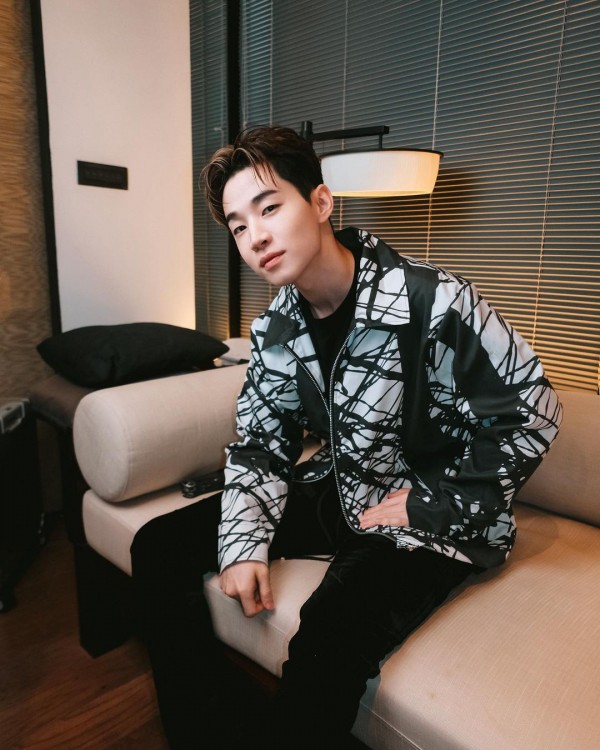 In 2020, Henry presented the pendulum painting technique at the "START Air Fair" through his works that became a hot topic at the exhibition.

Henry hang the paintings on the walls of his studio and these were seen when he appeared on the MBC entertainment program "Home Alone" in August of last year.

Artworks by the two WINNER members and Henry will be displayed at Saatchi Gallery in London, UK from Oct. 13 to 17. 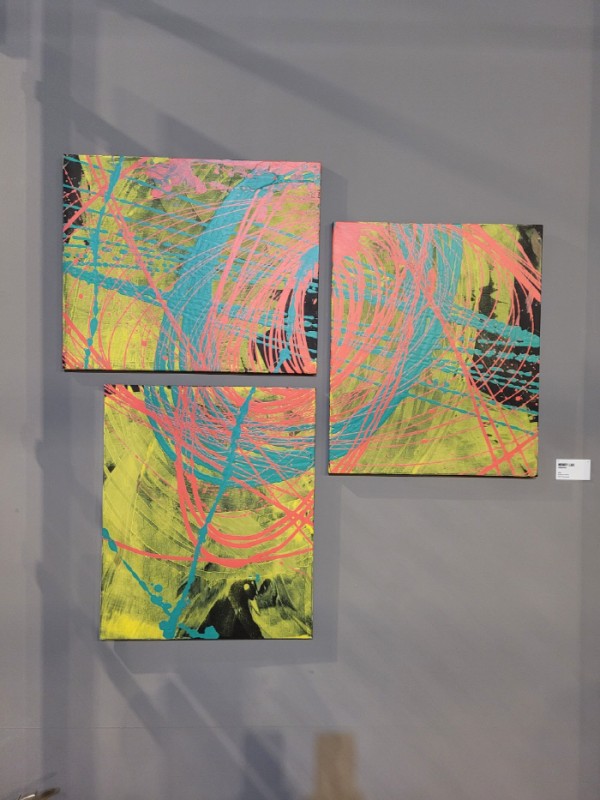 Apart from "START Air Fair," Song Minho, Kang Seungyoon, and Henry have also presented their artworks at the "KOREAN EYE 2020 Special Exhibition: Creativity and Daydreams," hosted by the Ciclitira couple at Lotte World Tower Mall in Jamsil, Seoul last June and July of this year.

What can you say about the unique artworks by the two WINNER members and singer Henry?