Super Junior Heechul unveils how he handles a breakup in the latest episode of KBS Joy's 20th Century Hit Song.

The 20th Century Hit Song is a television show that aims to revive classic K-pop hits that were released during the 1980s and 1990s and the hosts (Kim Heechul and Kim Minah) will offer modern reinterpretations of these popular songs. 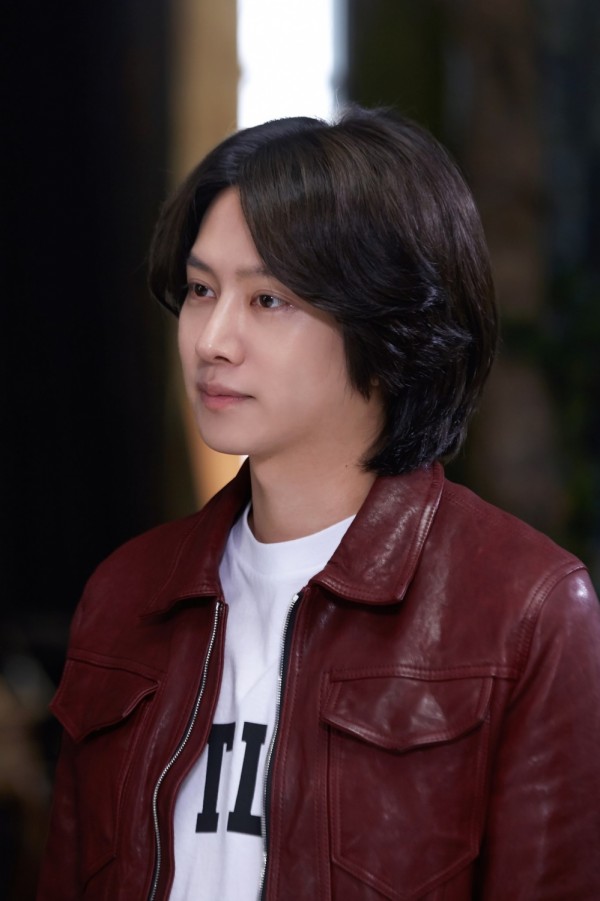 Here's How Super Junior Heechul Moves on After a Breakup

This past July, it was confirmed that Super Junior Heechul and TWICE Momo have broken up after being in a relationship for a year and a half since January 2020. 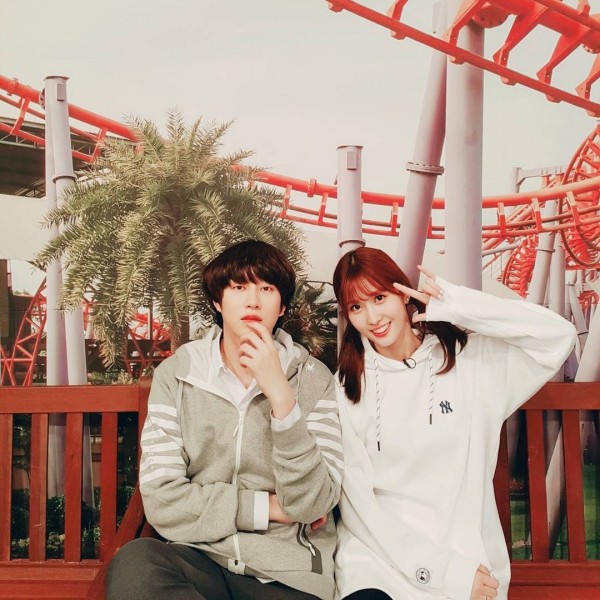 In some television show appearances, Kim Heechul talked about his past relationships. He revealed that he has dated not only girl group members but a variety of different celebrities.

During the conversation, Heechul asked Minah how she deals with a breakup, and in response, the female host said that she pretends to feel okay, but her heart is not. "My heart is broken so I would want to cry," she added. 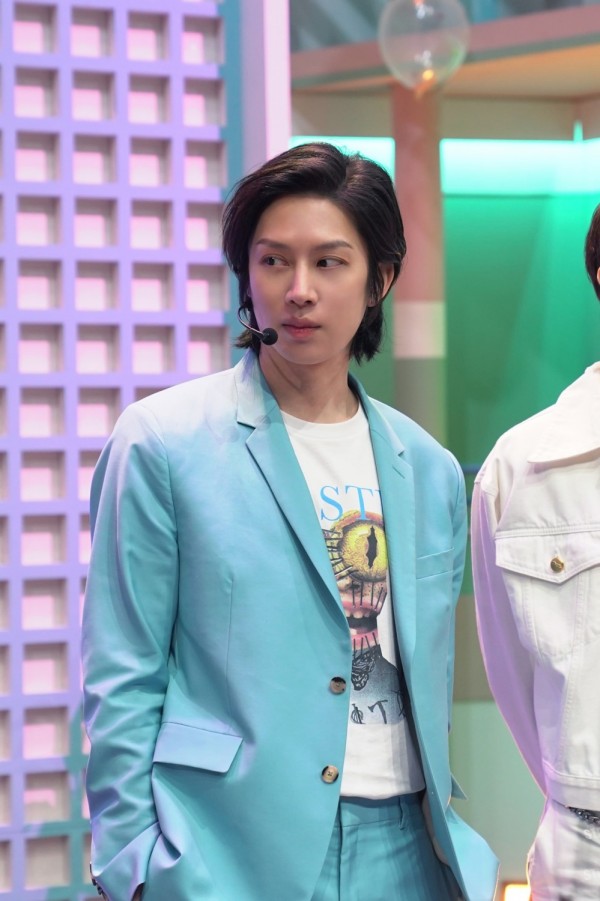 Kim Minah then returned the question to Super Junior Heechul, who confessed that he moves on after a breakup by looking forward to a new start.

The female host followed up with another question, "Do you always head for a new start right away?"

Kim Heechul answered, "No matter how hard and painful it is, we should always head for a new start." 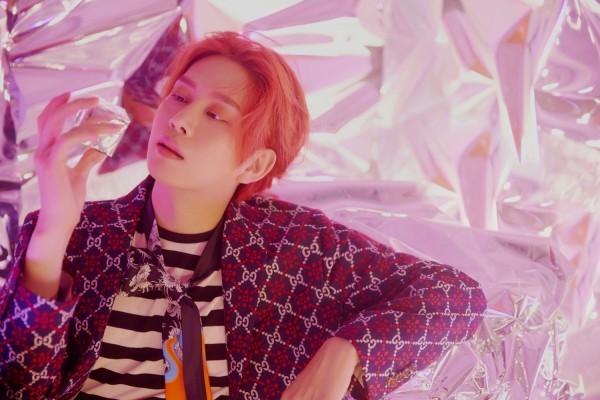 This is not the first time that Super Junior member Heechul talked about breakups on KBS Joy's "20th Century Hit Song."

In March of this year, Kim Minah asked Heechul, "After a breakup, though, don't you think you would feel irritated if things went well for your ex-girlfriend and she became too successful?"

YOU MIGHT ALSO LIKE: Super Junior Heechul Under Fire for His Remarks about Adopting Dogs on JTBC 'Pet-kage'

In response, Heechul said that that he actually wants his ex-girlfriends to become even more successful.

When asked why, he explained that he doesn't want other people to say that their lives were ruined because they dated him, in case things go badly for them after the breakup. Hence, he always wishes his ex-girlfriends well.

What can you say about Super Junior Heechul's way of moving on following a breakup?

In other news, Super Junior member Heechul together with EXO Kai will take part in Netflix's "TUDUM" stage that will be held today, Sept. 25. 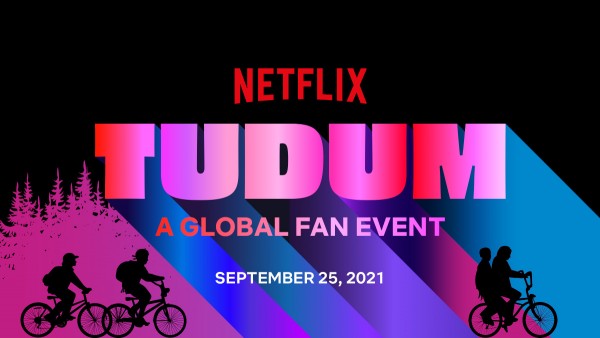 "TUDUM" is Netflix's first-ever global fan event that will feature more than 70 series and films, including some of the most famous returning seasons like "La Casa De Papel," "Stranger Things," "Cobra Kai," as well as blockbuster movies like "Extraction," "Don't Look Up," and "Red Notice," and more.

Apart from Kim Heechul and Kai, more than 100 of Netflix's biggest stars and creators from across the globe will be present at the "TUDUM" stage, including Lily Collins, Dwayne Johnson, Adam Sandler, Jonathan Bailey, Jennifer Lawrence, and many more.