Concerns were raised following episode eight of Girls Planet 999 when it was revealed that only two in the top nine are Korean. Keep on reading for all the details. 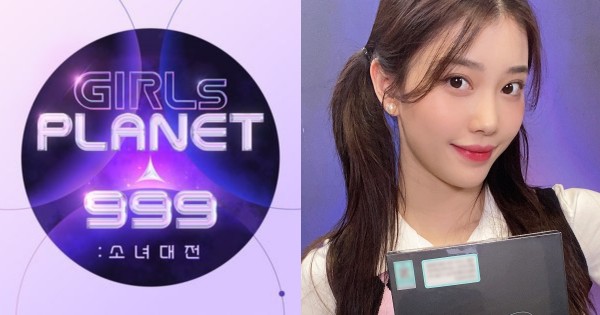 Many Upset Over Girls Planet 999 Ranking — Only Two Koreans?

On September 24, episode eight of Girls Planet 999 officially aired. The episode showed the elimination of 26 trainees and the new top nine of the show.

After the show aired, many South Korean viewers expressed concern over the potential members that would be debuting from the group.

During episode eight, the number of votes increased by over 10 million from the previous round, bringing in a total of 40 million votes. The trainees who are able to continue their journey were able to do so thanks to the individual votes by the viewers.

ALSO READ: These are the TOP 9 Contestants in Episode 8 of 'Girls Planet 999'

By country, there are two Koreans, four Chinese, and three Japanese trainees in the top nine.

Viewers who watched the most recent episode revealed their concerns, saying that the weight of international votes is too heavy. People believe that the votes of the South Korean viewers should have higher importance, as Girls Planet 999 is a domestic audition program that will debut in South Korea.

As China has a larger population than South Korea and Japan, it is believed that the Chinese trainees have an advantage and could potentially have more members from their country debut in the final group, in which the members are selected through individual votes. 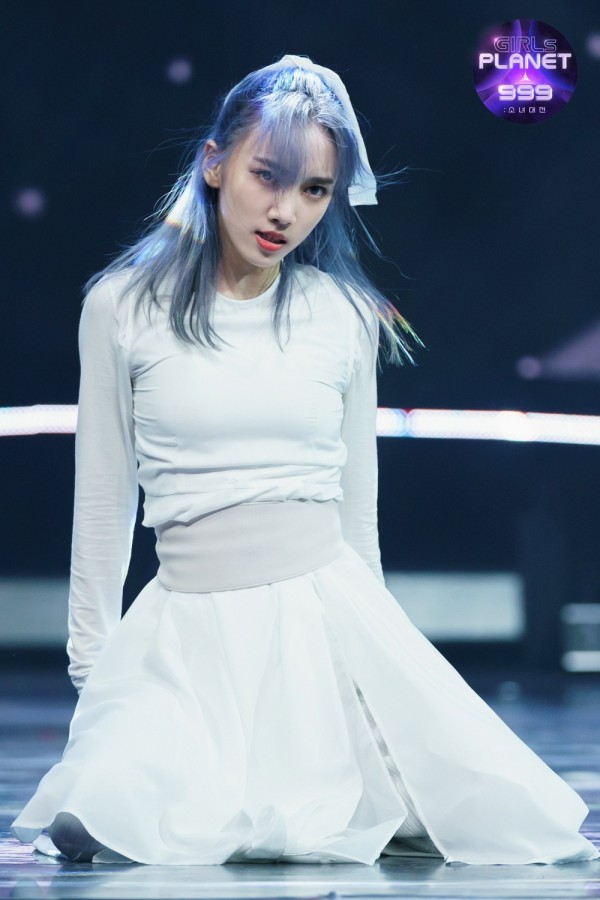 ALSO READ: FANATICS Kim Do Ah Posts a Message after Being Eliminated from 'Girls Planet 999'

Currently, there is a quota system for each country. The same number of trainees from South Korea, China, and Japan will be eliminated, and the same number of trainees from these countries will remain in the show. However, there is no quota limit for the top nine — the final debut line-up could be mixed evenly, or one country can dominate the rankings.

However, there is still a lot of time until the finale of the show. Many are hoping that Mnet will change the rules so that more K-Group trainees will be able to join the final line-up. 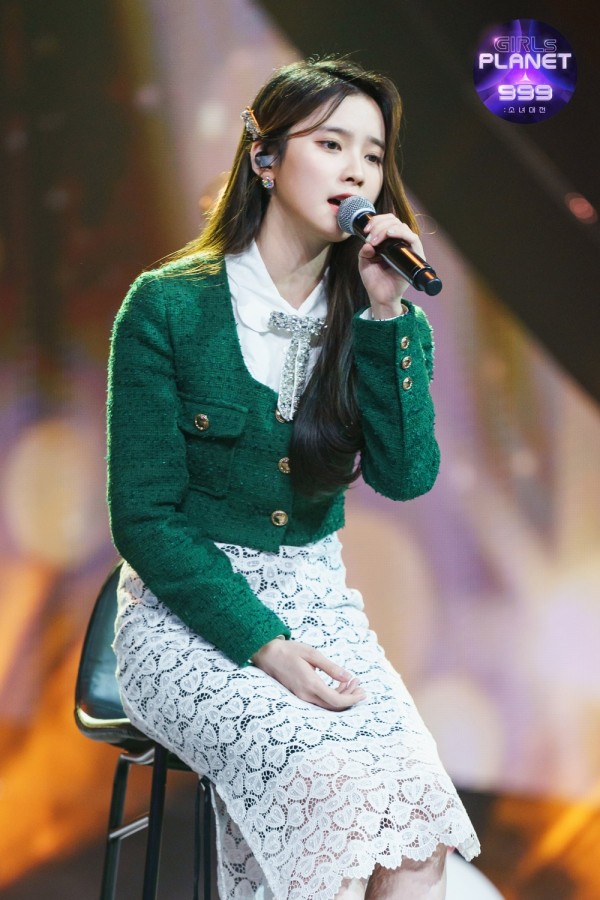 Girls Planet 999: The Girls Saga, or simply referred to as Girls Planet 999 is a South Korean competition show from Mnet. The show is a collaboration between Mnet and the K-pop platform UNIVERSE. The show has grouped the girls into groups of three, which are called cells. The girls are also divided into three groups based on their nationalities.

In the first elimination, cells (which contain one trainee from each country) were eliminated all at once. However, starting from the second elimination, trainees were eliminated individually based on their individual votes. The Planet Top 9 are the show's current top-voted trainees, who are one step closer to debuting in the group. There is no quota on how many trainees from a country can enter the top 9.