TXT's Soobin and Oh My Girl's Arin are stepping down as MCs and will be succeeded by ENHYPEN's Sunghoon and Jang Wonyoung!

On September 27 KST, KBS2 announced that ENHYPEN's Sunghoon and former IZ*ONE member, Jang Wonyoung, will be meeting with viewers in the upcoming October 8 broadcast of "Music Bank" as the new MCs, officially succeeding TXT's Soobin and Oh My Girl's Arin.

According to reports, Sunghoon and Jang Wonyoung are currently preparing for a special stage to commemorate their official start as the MCs of "Music Bank."

IN CASE YOU MISSED IT: HYBE and CJ ENM Announce I-LAND Season 2 to Debut Girl Group 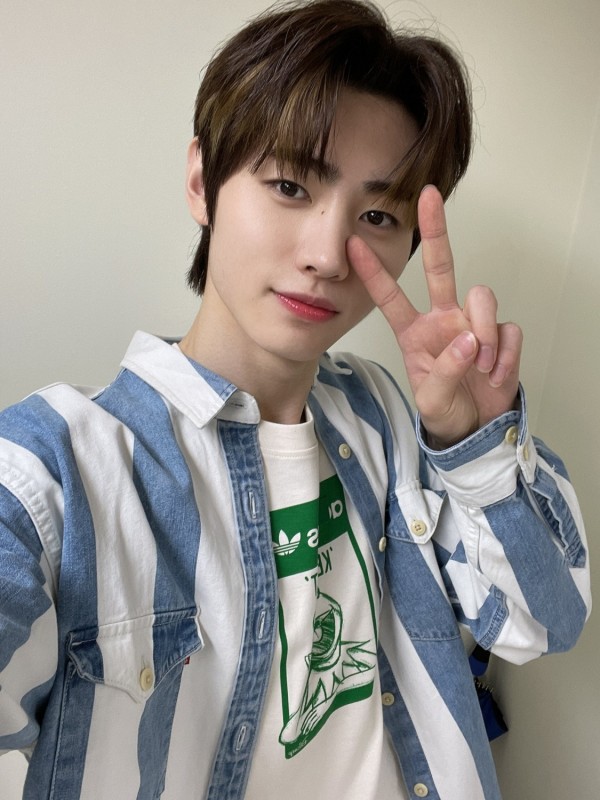 Sunghoon, who is currently under the same agency as TXT, debuted as a member of ENHYPEN back in November 2020 after competing and finished at No. 6 on the HYBE and CJ ENM joint survival program, "I-LAND." Since then, Sunghoon has been loved by fans for his handsome visuals and talented skills.

Jang Wonyoung, the former youngest member of the "Produce 48" girl group, IZ*ONE, debuted as the center of the group back in October 2018. Since then, Jang Wonyoung has been taking the entertainment industry by storm due to her doll-like visuals, charms, and talents.

With two of the representative idols of the fourth generation coming together, expectations are high as to what kind of charms and synergy Sunghoon and Jang Wonyoung will have as the new MCs of the music show. 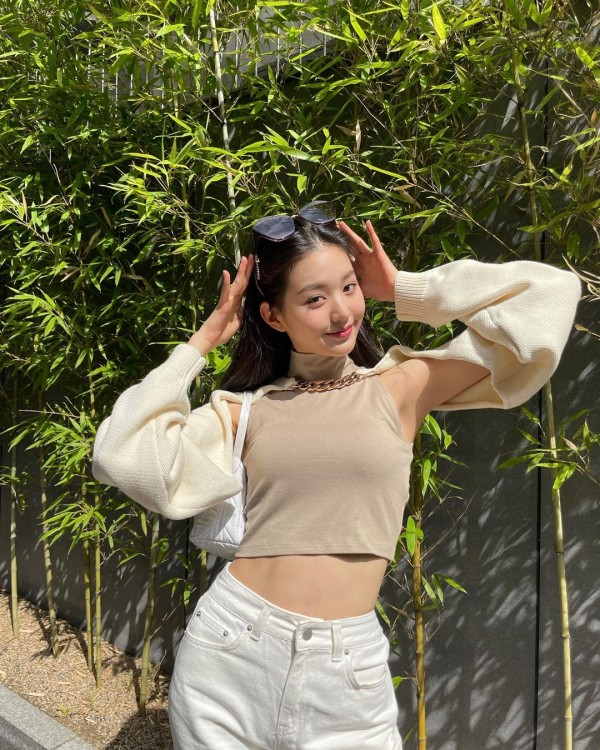 As the two idols are also young, the production team of "Music Bank" is expecting to see a cute and lively image on the set of the show.

Meanwhile, Soobin and Arin had been the MCs of the show since July 2020 after succeeding the former MCs, Shin Ye Eun and Golden Child's Bomin. Their last day as MCs will be on October 1 KST.

Are you excited to see Sunghoon and Jang Wonyoung as MCs?

Recently on September 2, it was announced that Sunghoon had tested positive for COVID-19, along with five other members of ENHYPEN: Ni-Ki, Heesung, Jay, Jake, and Jungwon.

After two weeks of isolation and putting their activities on hold, Sunghoon and all of the members of ENHYPEN have made a full recovery, as announced by Belift Lab on September 16.

As for Jang Wonyoung, she is currently a trainee under Starship Entertainment. On August 22, her label announced that they are preparing to debut a new girl group, which will include Jang Wonyoung and fellow former IZ*ONE member, An Yujin, in the lineup.

The upcoming girl group is said to debut in the second half of 2021.