HYBE and CJ ENM has announced the auditions for I-LAND Season 2 in the hopes of debuting ENHYPEN's future sister group!

On September 27 KST, HYBE and CJ ENM announced that they are now holding auditions for I-LAND2, or the second season of I-LAND, which debuted ENHYPEN, through the release of a teaser video on their official social media in the hopes of debuting the next-generation girl group!

According to the two companies, who launched the joint venture Belift Lab that currently manages ENHYPEN, they are currently holding auditions for female trainees who were born on or between January 1, 2000 and December 31, 2009, who will select one of the audition categories: vocals, rap, or dance.

The auditions are also open to anyone regardless of their nationality, as long as they can take part in a real-time video call for the audition.

They also announced that the first round of applications will be begin from September 27 at 12nn and end on October 10 at midnight KST. Those who wish to audition must submit an application form, a self-introduction, and a video of their choice of category through Belift Lab's official website.

The second round of auditions will be a real-time video call by country and region, beginning with South Korea, Japan, Thailand, Vietnam, Taiwan, the United States, and Australia.

According to reports, I-LAND2 is scheduled to broadcast in the first half of next year, with expectations already high for the future girl group.

Meanwhile, I-LAND, which aired on Mnet from June to September back in 2020, is a survival program that shows the process forming a new K-Pop group to become the next-generation artists. It is a joint project that combines CJ ENM's IP and production capabilities with HYBE's know-how of launching global artists such as BTS and TXT. 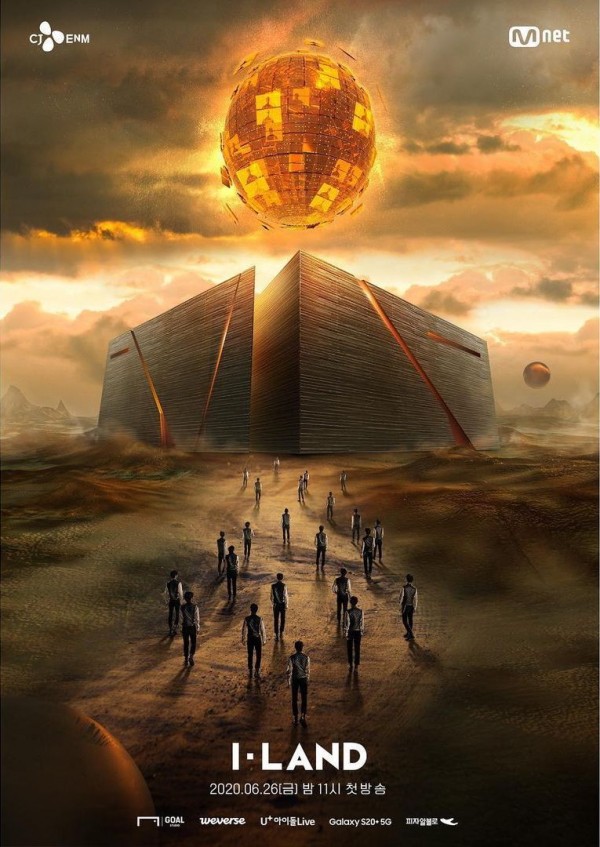 In the first season of I-LAND, the show had recorded more than 44 million cumulative viewers from around the world through live broadcasts such as Youtube, more than 186 million views on numerous clips, and with 181 countries and regions participating in the global voting.

The show proved to be a great success, more-so with the debut of ENHYPEN. In November 2020, ENHYPEN made their official debut with "BORDER: DAY ONE," which sold more than 318,000 album copies in just a day after its release and recorded the highest single album sales for a group that debuted in 2020. 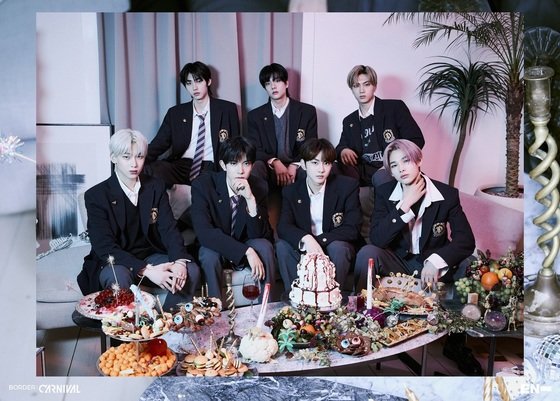 Since their debut, ENHYPEN has been steadily growing in popularity and breaking their own records. So far, they have already achieved a cumulative album sales of more than a million copies with only two albums released.

Are you excited for I-LAND Season 2?