On September 28 KST, BTS and their label, Big Hit Music, announced that they will finally hold their first in-person concert in almost two years, called "Permission to Dance On Stage - LA," to be held at the SoFi Stadium in Los Angeles. 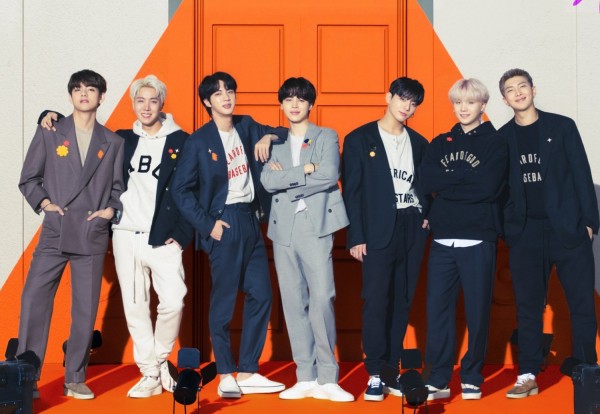 According to the announcement, the concert will be held at the SoFi Stadium in LA and will run for a total of four shows, from November 27 to 28 and December 1 to 2.

Details for the tickets will be made available through the global community platform, Weverse, with ticket sales taking place on Ticketmaster.

IN CASE YOU MISSED IT: BTS RM, J-Hope, and Suga Revealed to Have Participated in Songwriting, Composing 'My Universe' 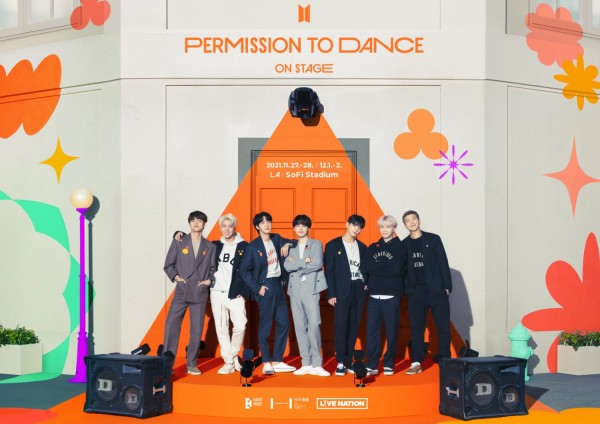 "Permission to Dance On Stage" will also mark the first in-person concert BTS has in almost two years, with their latest concert being "BTS World Tour Love Yourself: Speak Yourself - The Final" held in Seoul back in 2019. Their concert dates following that was eventually postponed due to the COVID-19 pandemic.

In addition, prior to their upcoming "Permission To Dance On Stage - LA" shows, BTS also announced that they will be holding their first live online concert of the year with "Permission to Dance On Stage," which will be streamed all around the world this coming October 24 KST.

IN CASE YOU MISSED IT: BTS 'Butter' Achieves Certified Double Platinum in the United States

Will you be attending the concert?

Meanwhile, check out BTS' announce for "Permission To Dance On Stage - LA" here:

Back on September 25 local time, Global Citizen, a philanthropic organization began their 24-hour worldwide event, "Global Citizen Live," which features artists from all around the world as they perform in various cities from across six continents.

"Global Citizen Live" hopes to raise awareness and encourage global unity in fighting against social causes, such as climate change, poverty, and the inequity in international vaccine. 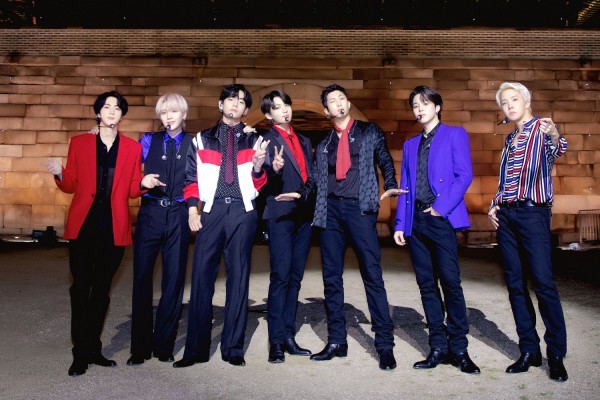 Gracing the global event is superstars BTS, who kicked off the event with their latest hit track "Permission to Dance" at the historic Sungnyemun Gate in Seoul.

Check out BTS' performance of "Permission to Dance" here: