In the latest Street Woman Fighter episode, the "Mega Crew Mission" drew attention for its result, following YGX being selected as the possible crew that will be eliminated. Moreover, SNSD Sooyoung attracted attention for her appearance despite the prejudice against idols in the show.

On September 28, Mnet Street Woman Fighter Episode 5 garnered attention due to the tension between professional dancers and K-pop idols. 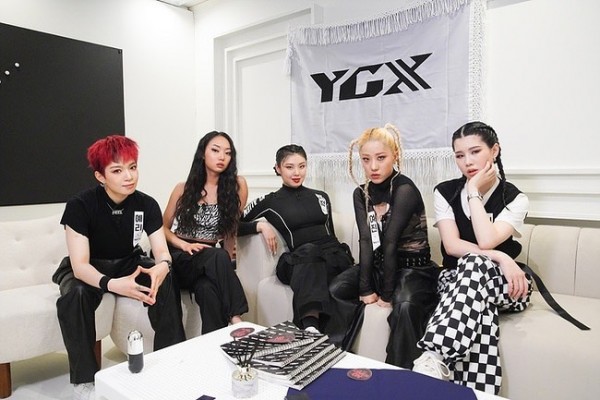 In particular, the latest broadcast featured "Mega Crew Mission," wherein the participating crews will be given the option to select outsider performers to join them. The broadcast also drew interest as this will determine who will be eliminated in the next episode.

As the episode went on, YGX, wherein Leejung is the leader drew attention after being selected as one of the possible crews to be eliminated. 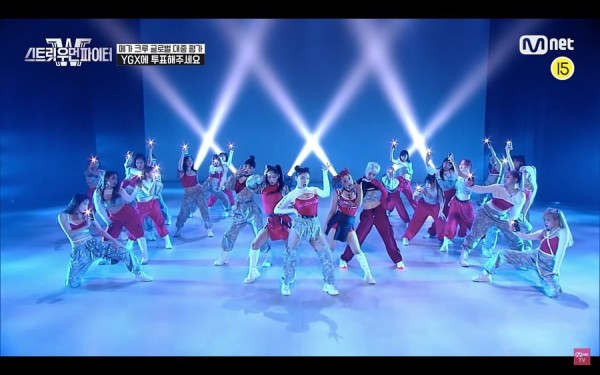 YGX, headed by Leejung, shocked viewers after being pointed out as the crew who might be eliminated next in the survival program.

In the show, the crews started recruiting members for the "Mega Crew" performance. While WANT and HOOK decided to invite celebrities, YGX said, "We don't need a celebrity, do we (need it)? We are celebrities. Let's find dancers."

However, celebrities joining the "Mega Crew Mission" can have a great impact on the outcome. This is because recognition and popularity can determine victory or defeat as YouTube video views and likes are important indicators of scores.

At the end of the broadcast, YGX received five nominations as the crew who were likely to be eliminated. It is not only due to the crew not having celebrities, but other crews implied, "I doesn't feel like a mega crew performance."

This received frustrations from viewers as YGX used to be one of the crews expected to take home the championship. 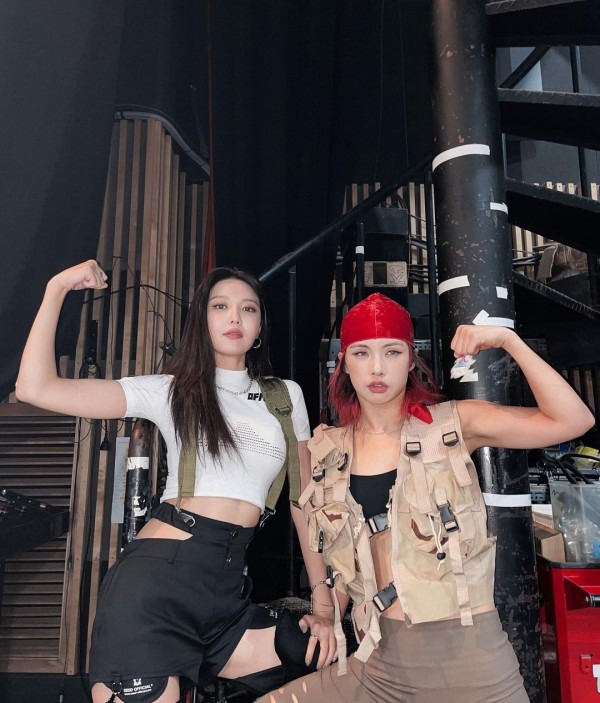 On the other hand, despite the prejudice against idols and the tension between dancers and celebrities, Sooyoung appeared in the program.

During the broadcast, Sooyoung proved her kind and lovely personality that she only appeared in the show due to a request from her friend, Aiki.

The Girls' Generation member explained, "In fact, I didn't know this program was like this and I only came here because Aiki asked me to help. I thought I just had to dance for 30 seconds. I couldn't even eat for a week," showing her determination to help Aiki. 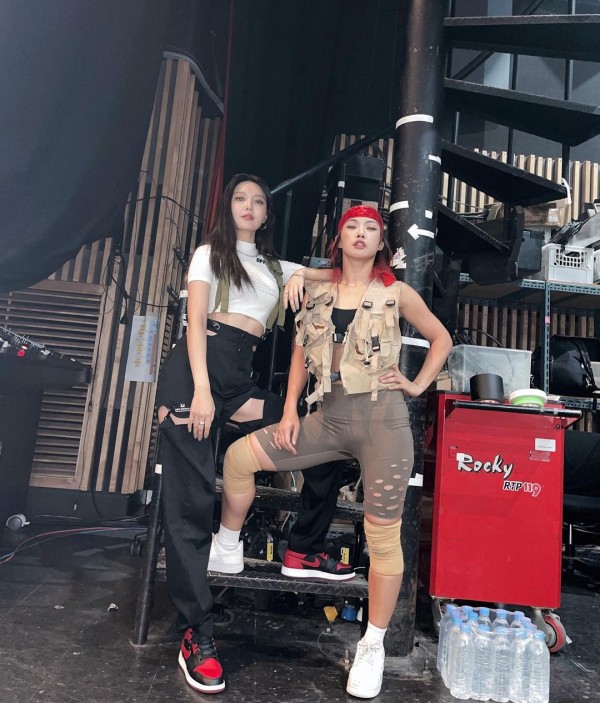 In context, Aiki and Sooyoung are friends of the same age and formed a relationship through a donation challenge held to mark "World Girls' Day" last year.