Ryujin rose to stardom after making her debut as the lead dancer, main rapper, and center of JYP Entertainment's latest girl group, ITZY. Following the group's debut back in February 2019, Ryujin has constantly been gaining attention for not only her vocals and superb dancing but also for her visuals and physique.

Despite only being part of a two-year-old group, many already look up to Ryujin as an inspiration and wanting to know her diet and workout secrets. With that, how does Ryujin maintain her amazing figure? Here's what we know about Ryujin's diet and workout routine.

Standing at 164 cm (5'4") tall, with a weight ranging from 47kg to 49kg, Ryujin is admired by fans for her beautiful and healthy proportions. Prior to her official debut as a member of ITZY, Ryujin was already slim, which can be seen during her appearance on the survival program, "MIXNINE."

Ryujin also takes staying lean quite seriously, as she believes that it will make the group's outfits, performances, and choreography better and pleasing to the eyes - and not so much just for the sake of being slim. 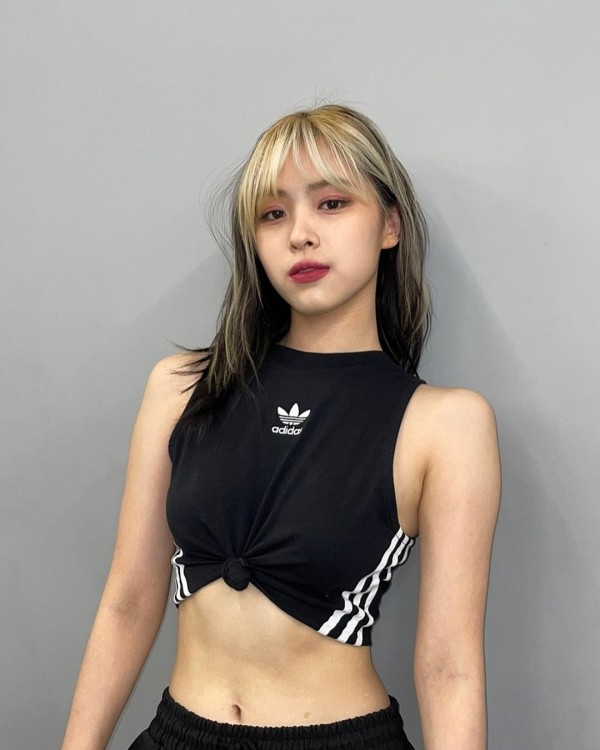 For Ryujin's workout routine, her main form of exercise is through dancing. As ITZY's dance routines are difficult, they put in a lot of energy into dancing alone, which is already an intense workout - especially if Ryujin and the members dance the same routines again and again.

According to Ryujin, they spend around six to seven hours in dance practice every day to keep up with ITZY's choreographies.

YOU MIGHT BE INTERESTED IN: ITZY Yuna Diet and Workout Routine: Here's How the 'Not Shy' Singer Stays Lean

In fact, Ryujin even mentioned that their choreographies alone are a real full-body workout. After dancing to ITZY's song "WANNBE" once, Ryujin said she felt like she went through a personal training session that worked on her upper body, whole body, and her squats. 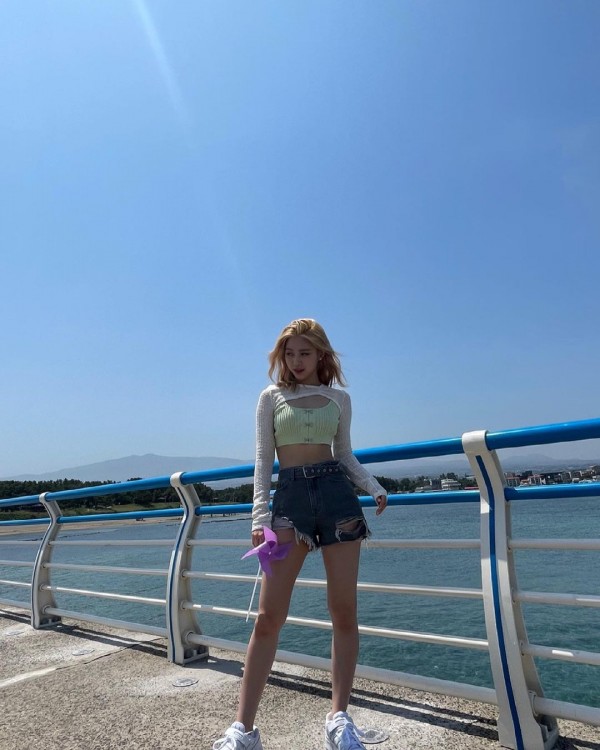 As dancing is a form of cardio, it easily helps Ryujin burn off fat and hundreds of calories - more-so if she spends six to seven hours a day dancing.

When it comes to Ryujin's diet plan, JYP Entertainment doesn't restrict ITZY with what they eat, as long as they are able to maintain their physiques.

Although they have no restriction, Ryujin tends to gravitate more towards healthier options, such as fruits and vegetables. 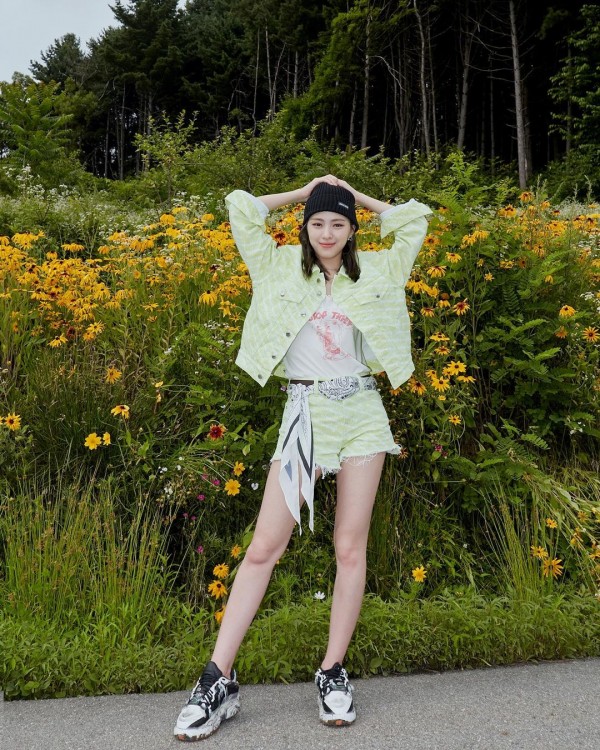 In an interview with BAZAAR, Ryujin revealed that she usually wakes up at around 10 am to 11 am and that the first thing she consumes the moment she wakes up is a glass of cold water with ice.

As Ryujin doesn't eat breakfast, she has her first meal at brunch. During brunch, Ryujin likes to eat a mix of fried vegetables, such as mushrooms, cabbages, onions, green onion, and the most important ingredient - oyster sauce! 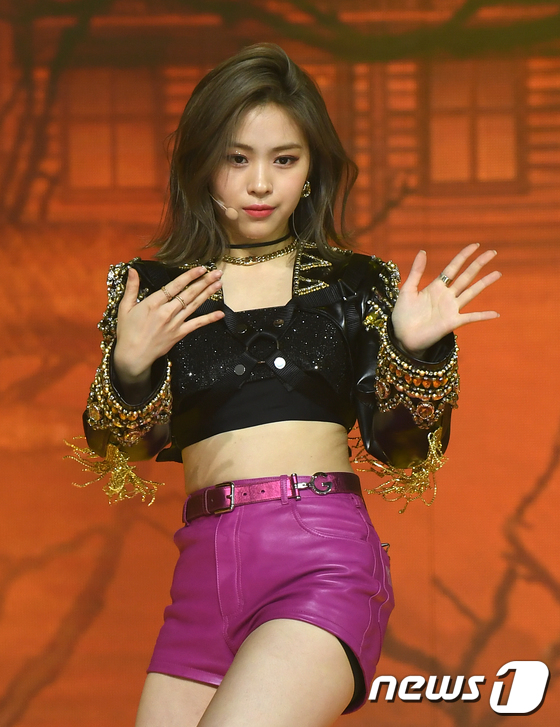 When it comes to snacks, Ryujin likes to eat candies or jellies to satisfy her sweet tooth. For dinner, she and the rest of the ITZY members usually have the same thing - a salad!

It is also worth noting that when Ryujin has a food craving, she won't restrict herself and will eat freely.

Will you be trying out Ryujin's diet and workout routine?

YOU MIGHT BE INTERESTED IN: ITZY Lia Diet and Workout - This is How the 'WANNABE' Songstress Maintains Her Figure