On September 30, YouTube SBS Mobidic Channel's Jessie's Showterview episode with ITZY was released. In the video, Jessi and announcer Jo Jung Sik visited JYP Entertainment's office building to conduct a fun interview with ITZY who just made comeback with LOCO. 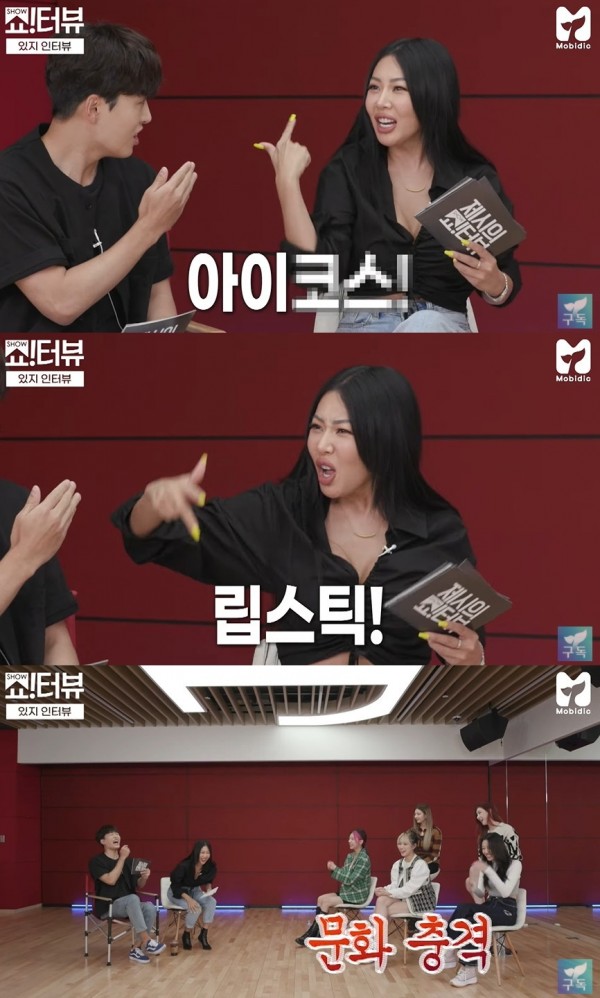 In the first corner of the show, Jo Jung Sik introduced the test "Say it in 5 seconds" to ITZY which will determine their quickness. The game's rule is basically answering a question or a task within five seconds, just like the name of the game suggests.

To demonstrate the game, Jo Jung Sik then turned to Jessi and asked, "What are the three things in your bag right now?"

In response, Jessi who was flustered, shouted, "iKOS, lipstick, and temO!"

Without hesitation, the female idol even mentioned the brand of an e-cigarette and sanitary napkin inside her bag. 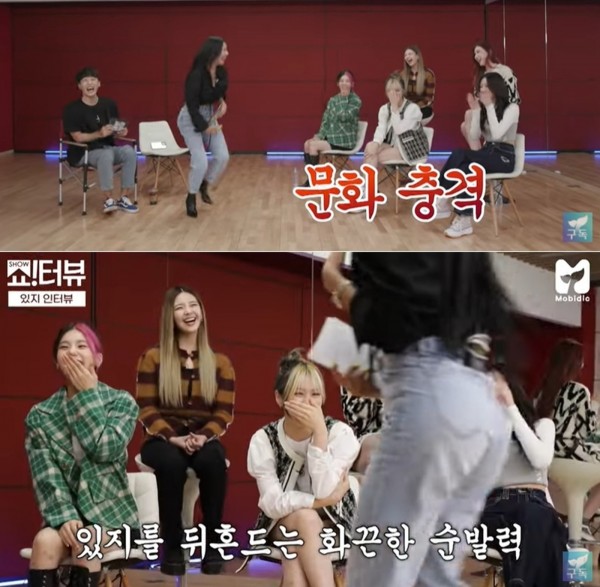 Due to her honest answers, ITZY members present in the studio couldn't hide their "culture shock" expressions and laughed at how Jessi casually revealed her stuff.

Despite the surprise, ITZY gestured that they understood exactly what kind of test it was. Jessi, who was revealed to be smoking e-cigarette, drew more laughter when she added, "I'm on that day," explaining why she has sanitary pads.

Jessi Says ITZY Has no Strengths After She Misunderstood a Question 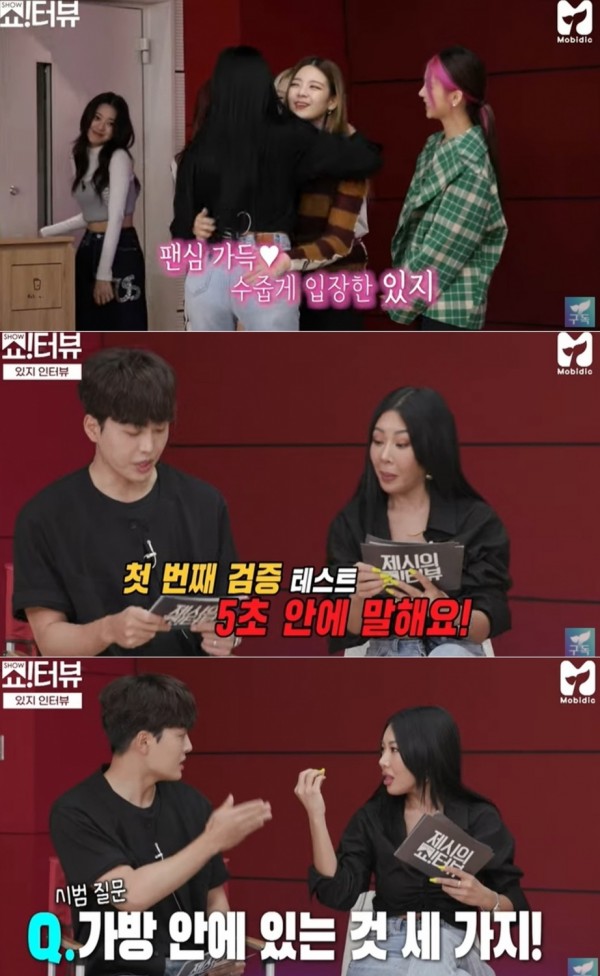 On the same broadcast, the "no filter queen" Jessi also drew various reactions for her remarks about ITZY.

In particular, as the game went on, Jessi was asked by Jo Jung Sik about the advantages of ITZY. In response, Jessi innocently said, "They don't have any advantages?" embarrassing the ITZY members.

Apparently, Jessi, who is still learning Korean after being born and raised in the U.S., misunderstood the word, "strength" for "shortcomings" – making everyone laugh.

Jessi immediately realized her mistake and apologized to ITZY by correcting her answer, "ITZY strengths are sexy, cute, and humble," adding, "There's nothing bad (about you), but I was confused with the strong point and shortcomings."

Announcer Jo Jung Sik also added, "Jessie has poor Korean so she was confused with her shortcomings."

As for ITZY, the group is currently promoting their first full-length album, "Crazy in Love" and its title track, "LOCO" released on the 24th.

READ MORE: Jessi Had a 'Lovers Quarrel' with Lee Sang Yeob Because of Lovelyz Mijoo + SHINee Key Becomes a 'Rebound' in 'Sixth Sense 2'