CNBLUE's comeback has been reported to take place this month!

On Oct. 5, the Korean media outlet Xports News reported that CNBLUE will be returning this October with new music. This would mark the boy band's third comeback since their military discharge last year. 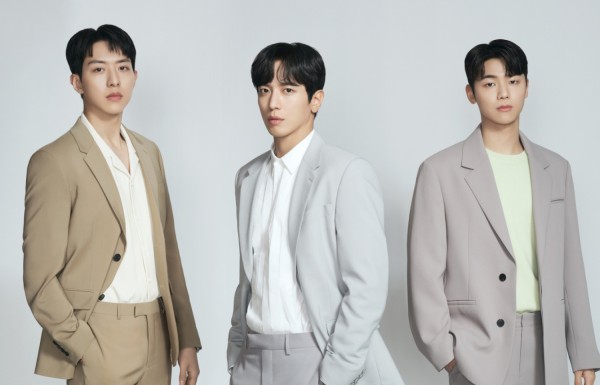 According to Xports News, CNBLUE will be back with a new release at the end of this month.

If the rock band's company would confirm this news, it will be the second time that CNBLUE will return to the K-pop scene this year.

ALSO READ: Here Are the K-pop Rock Bands That You Should Definitely Stan

This past June, the South Korean pop-rock band released a new single, titled "Zoom." This is the group's second work since their military discharge last year. 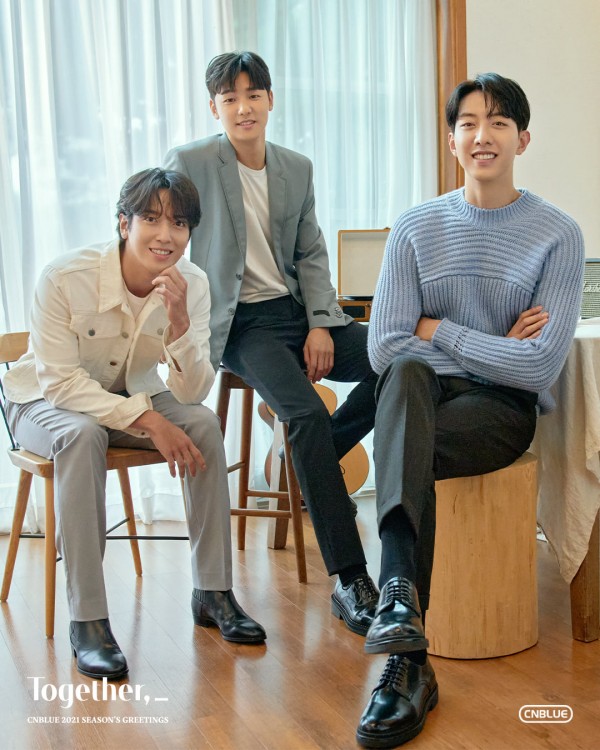 All CNBLUE members - Yonghwa, Minhyuk, and Jungshin - completed their military service in March 2020.

The trio then made their long-awaited comeback in three years and eight months with their eighth mini-album "RE:CODE," which was dropped last November.

This year, CNBLUE has not been completely active as a group in the K-pop scene as the members were carrying out their respective acting projects.

Jung Yong Hwa appeared in KBS 2TV's "Sell Your Haunted House," while Kang Minhyuk starred in Kakao TV's "How to be Thirty" and MBC's "Oh My Ladylord." 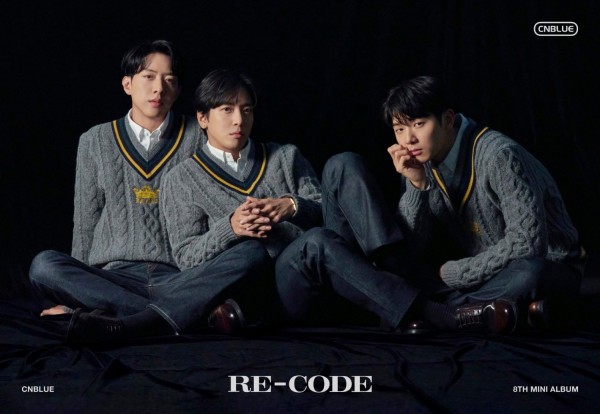 Meanwhile, Lee Jung Shin appeared on KT Seezn's web drama "Summer Guys." He has also been chosen to star in tvN's new drama "Shooting Star" that will premiere next year.

As of press time, FNC Entertainment has not released an official statement to confirm CNBLUE's comeback this October.

Member Jonghyun left the pop-rock band in August 2019 due to his connections with the Burning Sun scandal, as well as for receiving backlash over inappropriate messages towards a YouTuber.

"RE:CODE" features the title song "Then, Now, and Forever," which member Jung Yong Hwa composed and wrote. The rack conveys the complicated emotions of getting through our daily lives while handling someone's absence.

"RE:CODE" also landed within the Top 5 of the iTunes Pop Album charts in 15 regions including the United States, Japan, and Australia. It even hit No. 1 in 11 of these regions.

In an interview, Kang Minhyuk said that all the songs on "RE:CODE" contain lyrics that will stick in the mind of the listeners. He added that the lyrics are based on the words that everyone says all the time. 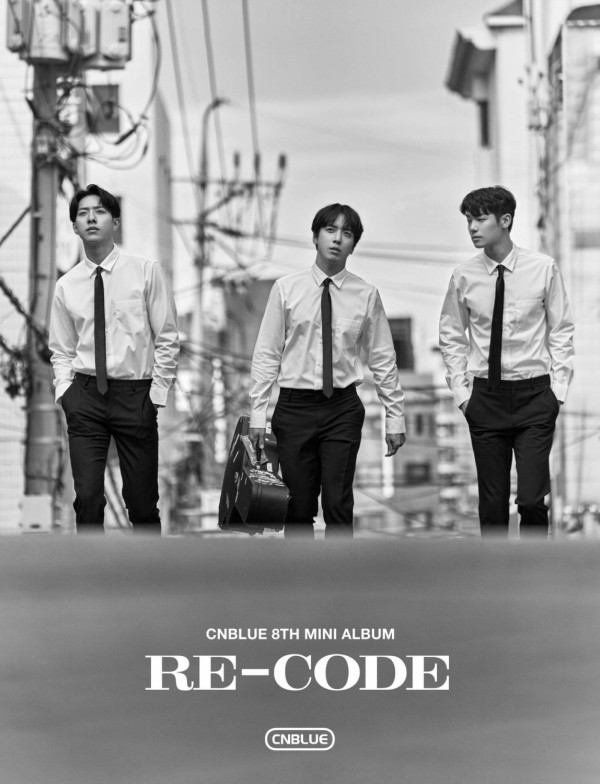 In response to a question concerning Jonghyun's departure from the band, Yonghwa stated that they thought a lot about the best direction for the three of them moving forward.

He continued that it took them a while to find the direction they wanted, as well as their musical style.

Minhyuk added that "RE:CODE" was made through finding a good balance between the three remaining members.