Mnet will be releasing a documentary to show the history of "Mnet Asian Music Awards" (MAMA), one of the major and highly-anticipated awards ceremonies in the world of K-pop.

On Oct. 6, Mnet shared a teaser video to announce the release of their documentary, which will be titled "MAMA: THE ORIGINAL K-POP AWARDS." 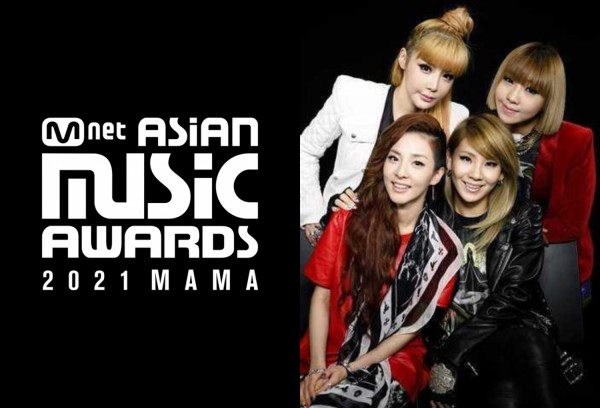 Mnet to Release MAMA Documentary that Will Feature Interviews with 2NE1, TWICE, EXO Kai, and More

The 30-second teaser video Mnet released for their upcoming "MAMA" documentary presents snippets of the interviews they had with numerous artists who are well-known in the K-pop scene.

Aside from the interviews with these singers, the teaser video for the "MAMA" documentary also presented some iconic performances at Mnet Asian Music Awards in the past.

MAMA, which is presented annually by the entertainment agency CJ E&M, was first held in 1999 in Seoul and was broadcast exclusively on Mnet.

Between 2010-17 and 2019, the awards ceremony took place outside of South Korea and now airs internationally. 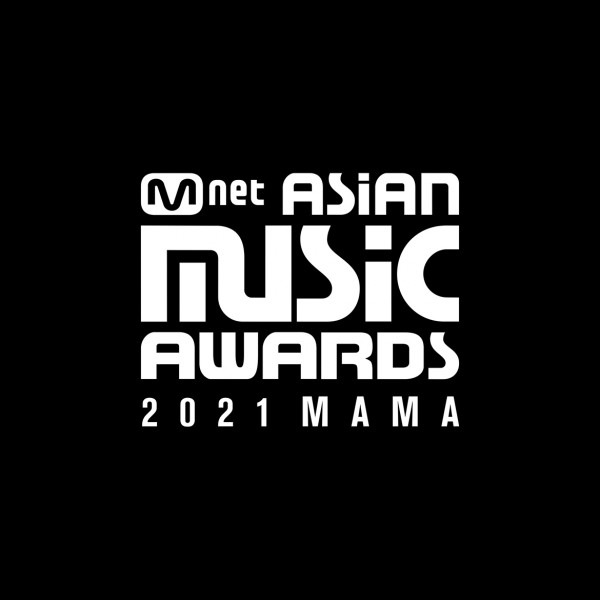 According to Mnet's announcement, the "MAMA: THE ORIGINAL K-POP AWARDS" documentary will show the history of the event over the past 12 years and will air this Oct. 28 at 8 p.m. KST.

READ MORE: Is 2NE1 Returning to the Music Scene in May 2021? Park Bom, DARA and Minzy Hinted at Possible Reunion

As seen in the video above, former 2NE1 members Dara, Minzy, and Park Bom are some of the artists interviewed for the "MAMA: THE ORIGINAL K-POP AWARDS."

2NE1 is well-known as one of the K-pop artists who always put up some of the best stages at MAMA. Whenever they take the stage, CL, Dara, Park Bom, and Minzy would make the ceremony appear like their solo concert.

Considering that three 2NE1 members appeared on Mnet's "MAMA" documentary, many Blackjacks (2NE1's fans) are hoping to get a 2NE1 reunion at this year's Mnet Asian Music Awards. 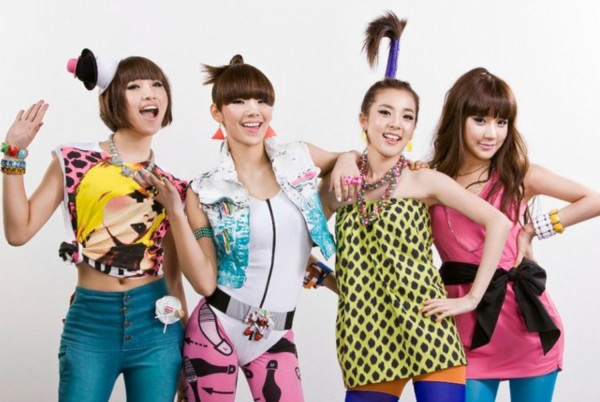 It has been five years since 2NE1's disbandment and many of their fans are still waiting for them to have a reunion.

In the past months, several reports and rumors stated that the former YG girl group would make a comeback, but nothing has been confirmed so far.

mama interviewing 2ne1 members because they know 2ne1 gave them one of the best performances the award show has ever seen 😩✊pic.twitter.com/vWLnJYbLmw

On Twitter, fans continue to use the keyword "2NE1" as they express their desire to see the legendary girl group perform at the upcoming 2021 MAMA.

With many fans using "2NE1" on the platform, the keyword is currently trending in the Philippines and Malaysia.

YOU MIGHT ALSO LIKE: Sandara Park Opens Up on Not Having a Solo Album Since Debut in 2NE1 + Hints at a Possible Solo Release 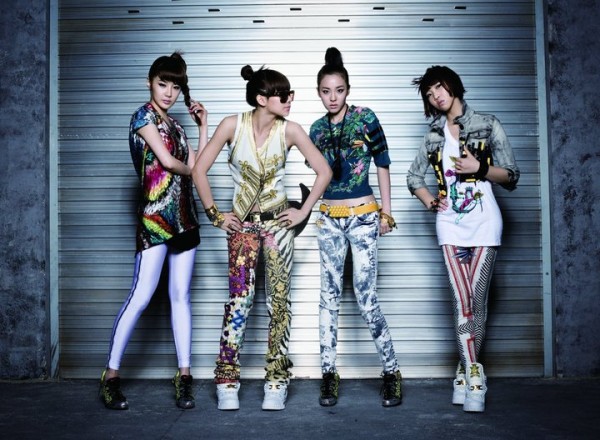