The K-Pop music awards ceremony "MAMA (Mnet ASIAN MUSIC AWARDS)" has been confirmed to be held in Korea in December.

2021 MAMA' Schedule has been confirmed

MAMA began as Mnet's "Video Music Awards" in 1999 and it has continued progressing together with the growth of the Korean music industry. 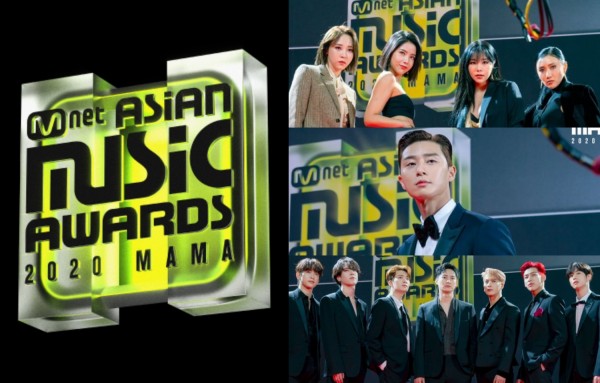 Furthermore, as a venue for global music festivals, MAMA not only served as a connection for domestic and foreign artists, but it also served as a global communication channel for K-Pop through this awards ceremony. MAMA established itself as the best music awards ceremony that gained worldwide attention during the end of the year.

In fact, MAMA served as a frontier and the start of many K-Pop artists' global expansion. Subsequently, the most influential Korean artists that year visited the MAMA stage annually, and MAMA basically established itself as the standard of domestic musicians. 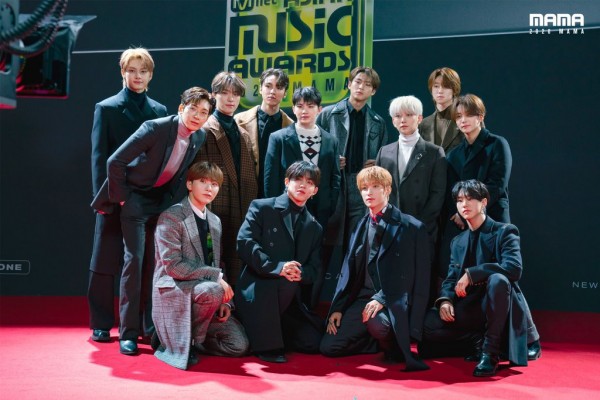 The best foreign artists of the time also appeared in MAMA every year. Stevie Wonder, Quincy Jones, Dua Lipa, Snoop Dogg, Wiz Khalifa, Will.i.am and more foreign musicians performed their best performances on the stage where Mnet's technology was concentrated. Because of this, MAMA has been recognized as the best music awards ceremony to predict global music trends.

YOU MIGHT LIKE TO READ: 2020 MAMA Slammed for Making Idols Wait in Parking Lot But Giving Actors Waiting Rooms

CJ ENM's Music Contents Director Kim Hyun-soo stated that because of the coronavirus pandemic, the music industry and also the society are in a stagnant atmosphere. They are hoping that K-Pop will serve as an opportunity to give hope and courage to those who are exhausted. 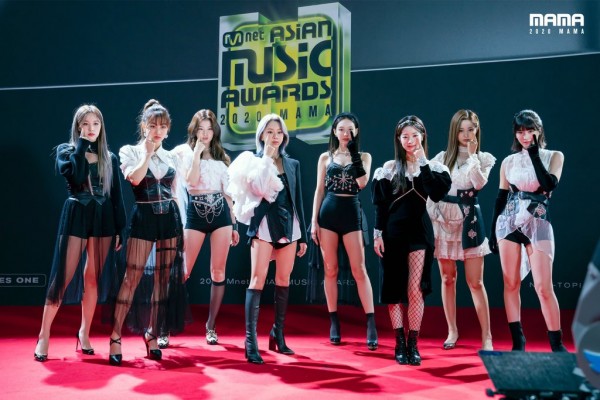 However, there are rumors saying that Mnet was considering the option to host the 2021 MAMA in another country because it is now possible for people to get their vaccines.

Meanwhile, MAMA will thoroughly consider the COVID-19 situation and government guidelines for the rest of the period. Then, they will decide whether to hold a face-to-face event with the health and safety of fans, artists and staff as the main priority.

IN CASE YOU MISSED IT: 2021 MAMA Reportedly Taking Place in Korea in December