After competing on the Mnet survival program, Noze's endorsement fees have multiplied a whopping 70 times, earning her the title of "CF Cinderella" in the advertisement world.

According to an exclusive report by economic newspaper Bridge Economy on October 6 KST, "Street Woman Fighter" contestant and WayB dance member, Noze, received numerous love calls from the advertising industry due to her amazing dance skills and unrivaled beauty.

In fact, she recently signed a total of nine new endorsement deals following her appearance on the Mnet survival program.

It is said that Noze achieved a "grand slam" in the advertisement industry by gaining endorsement deals from various fields, such as food, cosmetics, and fashion, with nine deals being the limit a model can take. 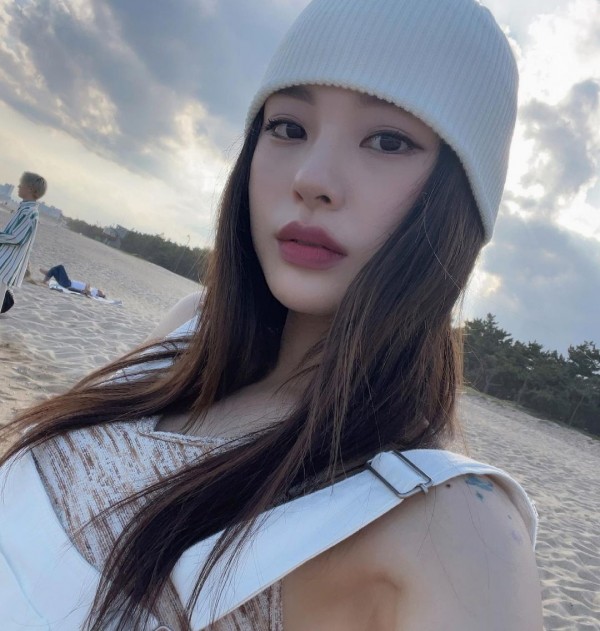 In addition, it was reported that two months ago, Noze's endorsement fees was only at two million won (around $2,100 USD). However, her endorsement fees saw an increase of 70 times after gaining worldwide popularity for being the leader of the dance crew WayB on "Street Woman Fighter."

Noze then earned the title of "CF Cinderella" within the advertisement industry, with her endorsement fees now up to a whopping 150 million won (around $125,300 USD) each.

The advertisement industry also estimates that Noze will earn about one billion (around $836,500 USD) from all of her nine endorsement deals in total.

IN CASE YOU MISSED IT: Noze's Team 'Wayb' Eliminated from 'Street Woman Fighter' + Criticism Over Idols Joining the Show Continues 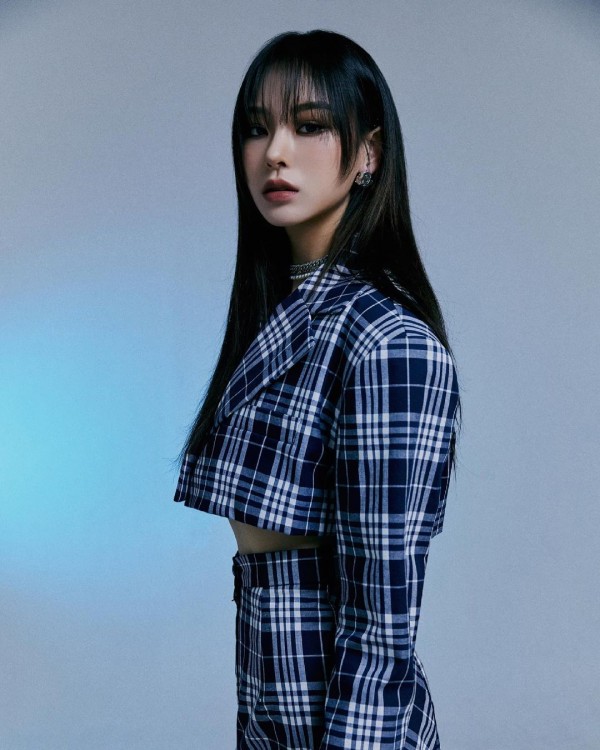 Meanwhile, Noze received immense popularity for her amazing dance skills and idol-like appearance during her time in "Street Woman Fighter." Noze's dance team, WayB, was eliminated from the show on the September 14 episode.

Following her team's elimination, Noze said, "Since I am a non-celebrity, I was worried about whether or not the genre of street dance can be conveyed to the public in an interesting way. But I feel that many people fell in love with it, so I am very grateful. As much as I have received the undeserved attention and love, I will become a better person and give back." 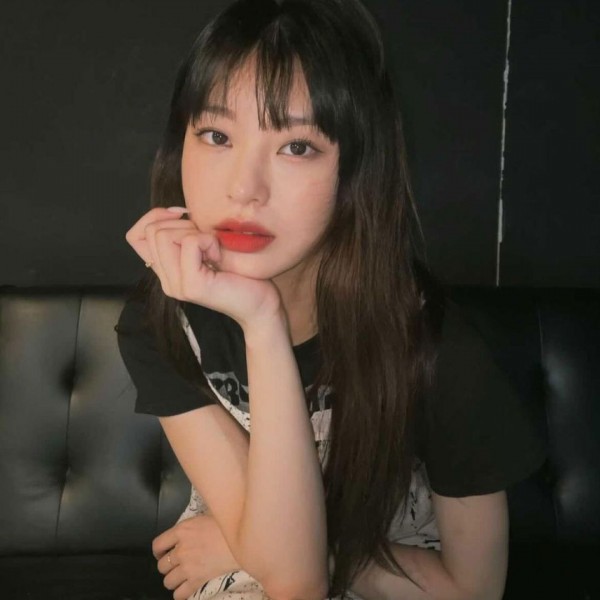 Noze also rose to popularity after performing as a back-up dancer for EXO Kai's solo track, "Mmmh," where she wore clear goggles that became a trend due to her "Noze effect."

IN CASE YOU MISSED IT: Noze Hints at Future Activities After Elimination from 'Street Woman Fighter'

In addition to her future activities as an artist under the agency, Noze will also continue communicating with her fans through her Instagram account, which has amassed more than 1.9 million followers.