ARMYs, make some noise! The music video for Agust D's — also known as BTS member Suga — Daechwita has surpassed 300 million views! Keep on reading for all the details. 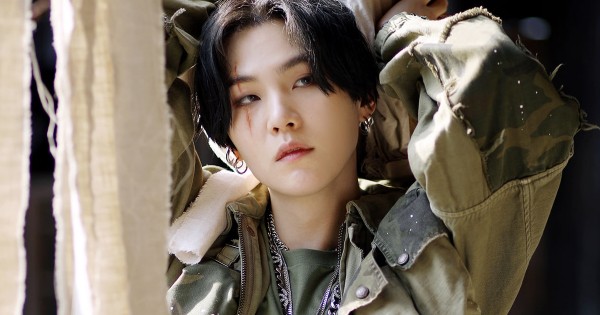 On October 26, 9:35 AM, it was reported that the music video for Agust D's music video Daechwita had surpassed 300 million views. This is Agust D's first solo music video to amass this many views (not including his work with BTS). The music video was originally released on May 22, 2020. Daecwhita s the lead single of his mixtape D-2.

The music video for Daechwita takes inspiration for the 2012 South Korea historical film Masquerade. The film revolves around a lowly acrobat who takes the role of being a double for King Gwanghee. As the ruler recovers from being poisoned, he eventually takes the role. In the Daechwita, Agust D takes on both roles. 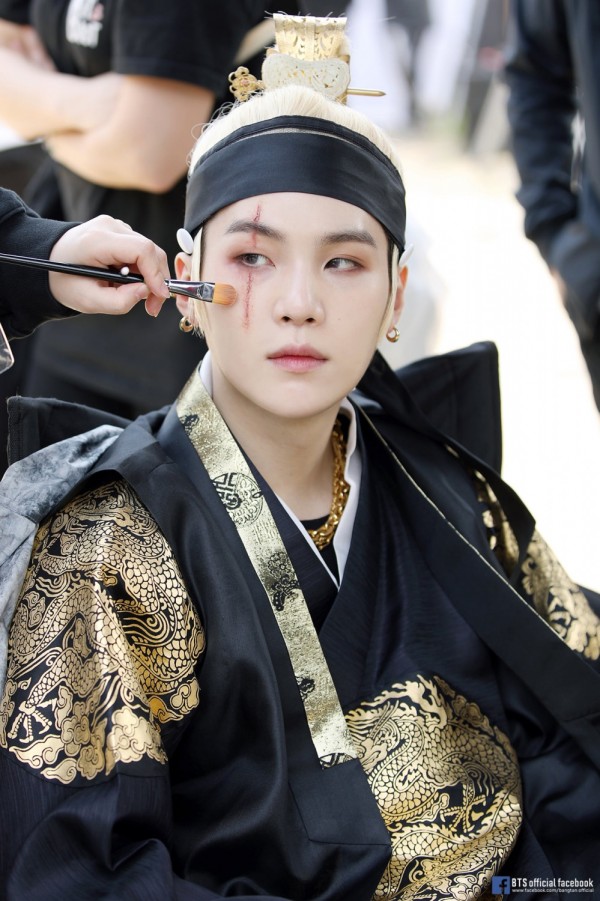 The king represents Agust D's old side, while the double represents his new side. At the end of the video, the double is meant to be executed; however, he instead forms a pact with the executioner and shoots the king, killing his old self.

Throughout the music video, Agust D focuses on the theme of contrasts. These are previously mentioned in relation to the differences between D-2 and his debut self-titled mixtape and is shown in the music video. One example is when Agust D is seen wearing a modern outfit in front of a traditional Silla-era building. He is also seen driving a car through the traditional courtyard. 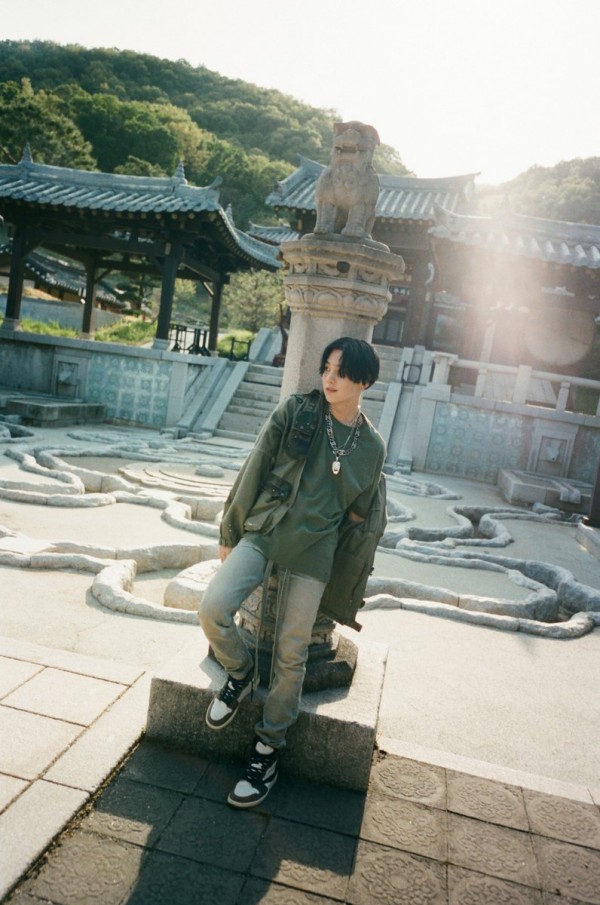 Haven't you seen the music video for Daechwita yet? Watch it down below!

ALSO READ: #MyUniverseNo1onHot100: Here are the Historic Milestones BTS Achieved on Billboard with 'My Universe' 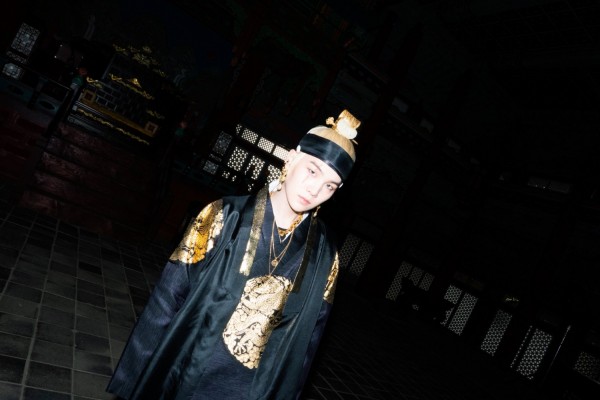 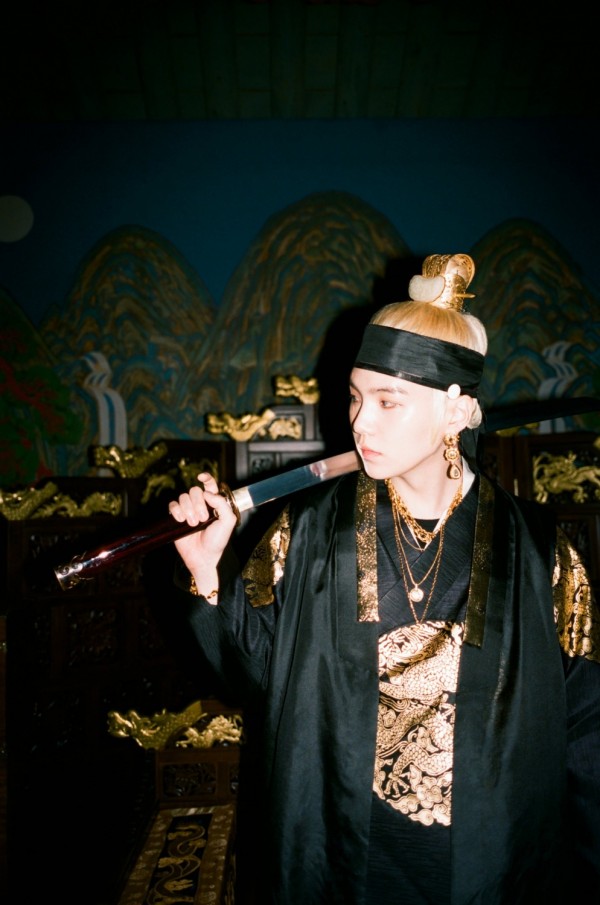 ALSO READ: These are the 10 K-Pop Idols That Could Totally Win in 'Squid Game'