Jisoo and Son Heung Min are speculated to be dating after netizens found "evidences" of the two's alleged relationship.

On October 7 KST, a post on the community forum SLR Club raised the speculation that BLACKPINK member Jisoo and football star Son Heung Min are dating, after finding the "evidences" of proof of their relationship.

According to the post, Jisoo and Son Heung Min returned to South Korea on the same day, with the football player entering the country via Incheon International Airport in the afternoon of October 5. Son Heung Min's return is to play against Syria in the final qualifier of the 2022 Qatar World Cup that is being held in Gyeonggi-do.

Jisoo also arrived in South Korea on the same day, returning from Paris where she attended Paris Fashion Week to represent the luxury brand, Dior.

In addition, it was reported that Son Heung Min, who plays for the football club Tottenham Hotspur in England, traveled to France.

It is said that back when Son Heung Min scored two goals against Crystal Palace, during the fifth round of the 2019-2020 English Premier League back on September 14, 2019 - which lead Tottenham Hotspur to victory - Jisoo had watched the match at the Tottenham Hotspur Stadium in London. This became known when Jisoo had shared two photos on her Instagram Stories. 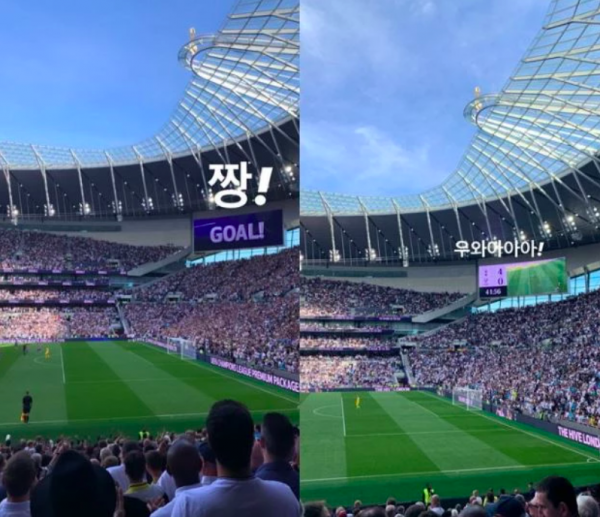 Netizens also pointed out that the bracelet Son Heung Min wears is similar to Jisoo's.

In addition, one of Son Heung Min's celebrations when he scores a goal is to kiss the bracelet he wears. Fans noted that Son Heung Min started kissing the bracelet from when he scored a goal against Bayern Munich in the second leg of the 2019-2020 UEFA Champions League at the Tottenham Hotspur Stadium back on October 2, 2019. 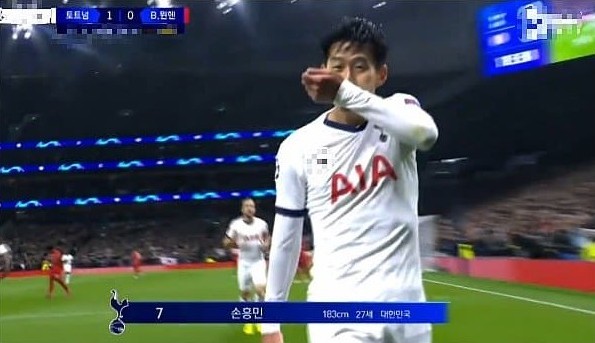 Son Heung Min also kissed his bracelet when he scored a goal against Sri Lanka during the second qualifying round for the 2022 FIFA World Cup Qatar back on October 10, 2019.

According to netizens, Jisoo wore the similar bracelet on her left wrist, the same place where Son Heung Min wears his. 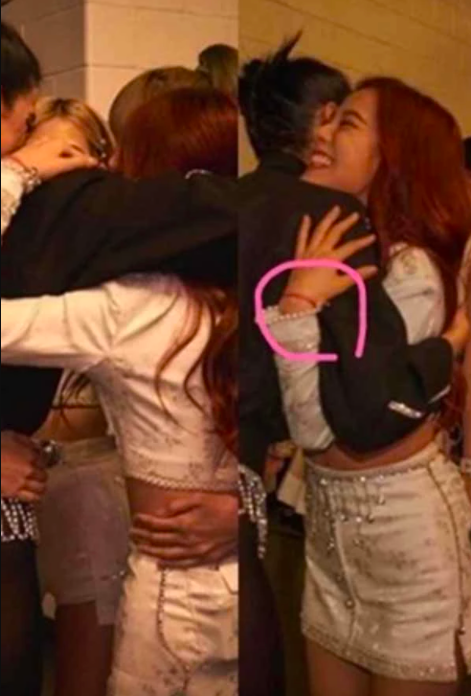 Although their relationship is just a mere rumor, some netizens are showing their support for the two. While others state that the evidences are insufficient to support the dating rumors.

IN CASE YOU MISSED IT: Football Player Son Heung Min Hints at a Collaboration with BTS