BLACKPINK Lisa has written another history on YouTube – but this time, as a soloist! On Oct. 9, YG Entertainment certified the female idol's new personal record after reaching 100 million YouTube views for her "MONEY" performance video.

BLACKPINK Lisa continues to prove that her influence and power as a soloist, after her performance video for her track, "MONEY" surpassed 100 million views on YouTube in just 15 days. 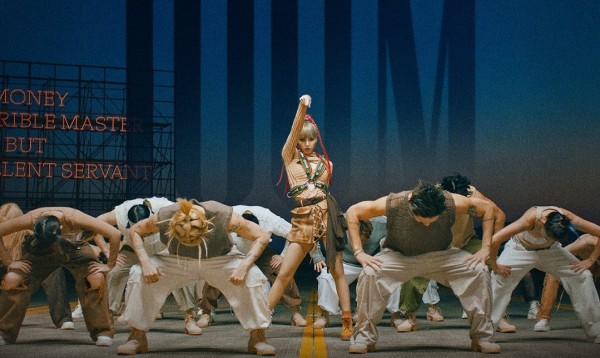 According to her agency YG Entertainment on the 9th, Lisa's exclusive performance video for "Money" surpassed 100 million views on YouTube at 8:14 a.m. on this day. This is the first record in 15 days since it was released on the 24th of last month.

In particular, it is not common for choreography videos to achieve hundreds of millions of views — unless it is an official MV. Even official music videos released by other groups take months or years to achieve this number.

However, with BLACKPINK Lisa's strong influence and stable fandom combined with his excellent skills, the record was achieved in just about two weeks (15 days). 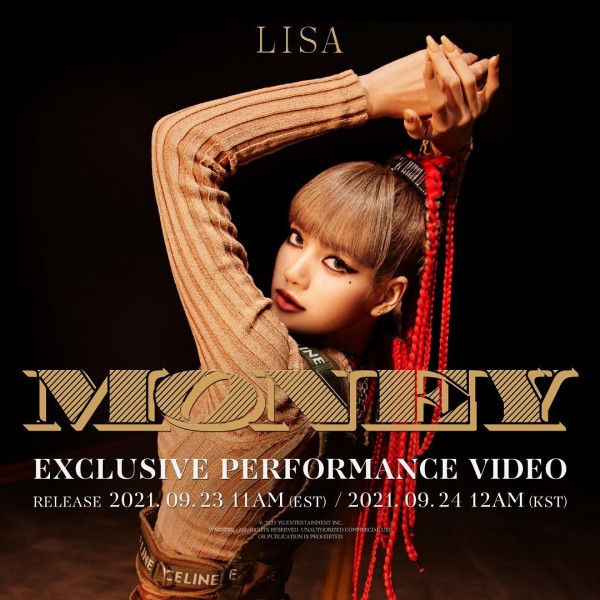 Meanwhile, "MONEY" is a song from Lisa's first solo album, "LALISA," which contains intense hip-hop swag and has been loved by music fans around the world along with her title track, "LALISA."

In fact, the "MONEY" sound source has achieved remarkable results on various global charts, even though 29 days have passed since its release. The track topped the iTunes Top Song Chart in a total of 38 countries and ranked 11th on the Spotify Global Chart. Another record break is expected as the trend of the rise in popularity is unusual.

Amid Lisa's achievement, the tension between BLINKs, the fandom of BLACKPINK towards YG Entertainment is still intense.

This is after Lisa's absence at the Paris Fashion Week held on Sept. 27 to Oct. 5, wherein it was initially announced that the four members would appear in the event separately to represent their respective luxury brands as global ambassadors.

While Jisoo, Rosé, and Jennie successfully became the main characters of their individual events at the Paris Fashion Week, Lisa was nowhere to be seen.

However, on the 4th, Lisa departed to Paris, France; thus fans expected that they will also see her at either the front seat of Celine or Bvlgari, where she is both a global ambassador. 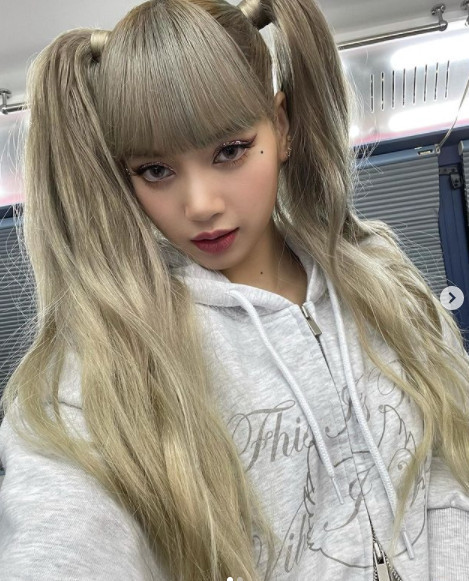 But the next day, Bvlgari's CEO stated that the female star couldn't attend their events as YG Entertainment wouldn't allow the idol to participate in events due to the coronavirus.

BLINKs and supporters of Lisa then have divided opinions about the statement, some saying that the restriction only applies always when it comes to Lisa – unlike the other members.

On the other hand, some fans claimed that Lisa could be doing other works in the country, which explains why she flew in Paris — or the agency granted her a vacation after successfully promoting her solo album, "LALISA."

Read More:#YGLetLisadoHerWork: Bvlgari Explains Why BLACKPINK Lisa Can't Attend Events for the Luxury Brand Despite Being in Paris