SHINee member Key burst into tears after winning his first solo music show win the BAD LOVE, two years after he made his solo debut. Keep on reading for all the details. 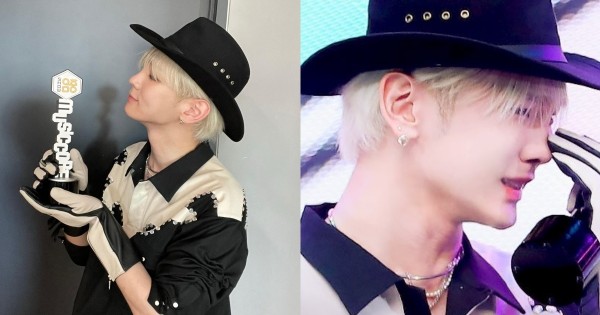 On September 27, SHINee member Key made his official comeback with the mini-album and single BAD LOVE. This marked Key's first comeback in nearly two years, with his last released being his debut album FACE  on November 26, 2018. BAD LOVE is a retro song with a vibrant and powerful melody.

This marks the first solo music show win in Key's career. The male idol definitely was not expecting it, as he appeared shocked and confused when the MCs announced his name. He soon burst into tears after the announcement and continued to shed tears during his encore stage. Despite crying, the idol sang BAD LOVE to the best of his ability, proving his professional personality.

His tears did not stop at the stage, however! Key continued to cry when he saw fans waiting for him outside of the studio. It appears the SHINee member is extremely touched that his fans helped him achieve his first music show win.

To celebrate his first music show win, Shawols (SHINee's fandom) took to Twitter to trend #BadLove1stWin and #Key1stWin. Additionally, Girls' Generation member took to her Instagram Stories to congratulate Key on his first win. Previously, Taeyeon and Key collaborated on the pre-release single Hate That..., which was released on August 30. 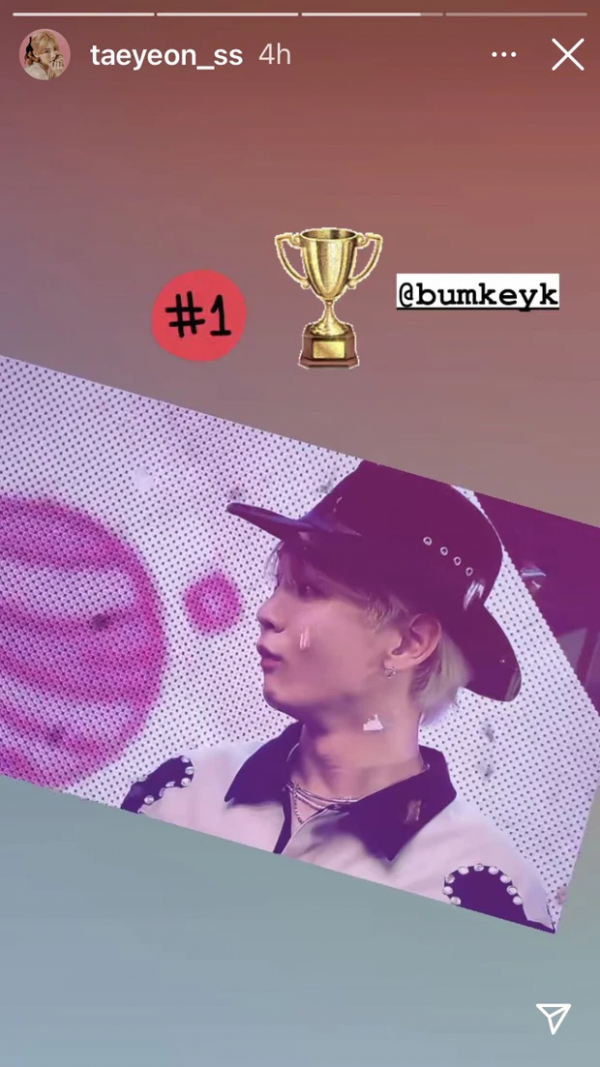 On September 27, 2021, Key released his first mini-album BAD LOVE. The album contains six songs, including the lead single of the same name and the pre-release single Hate That...