Amber Liu is best known as the main rapper of the K-pop girl group f(x), although she is currently active as a solo artist in the United States and China. The idol has been in the music industry for 12 years now since 2009, so let's find out how big her hard-earned money is. 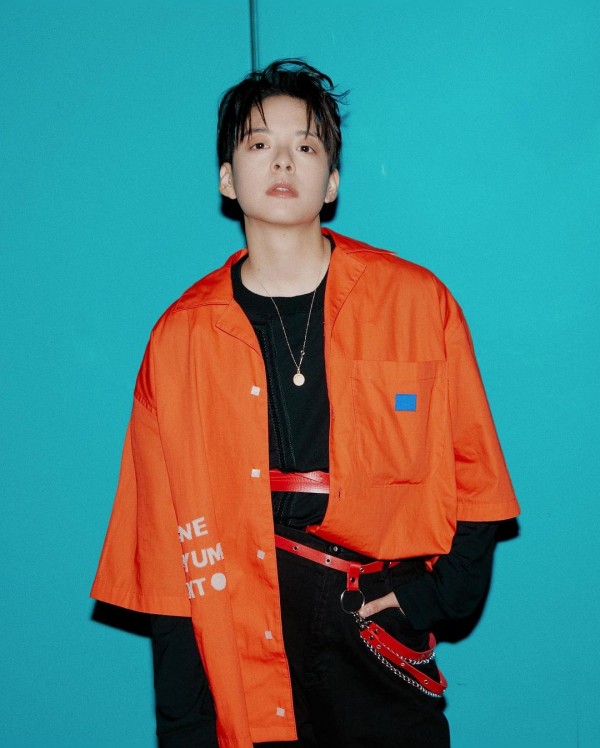 After training for a year and a half, Amber Liu officially debuted as a member of SM Entertainment's five-member girl group f(x), who became one of the most popular idol groups during the second generation of K-pop, alongside 2NE1, 4Minute, MBLAQ, T-ara, and more. 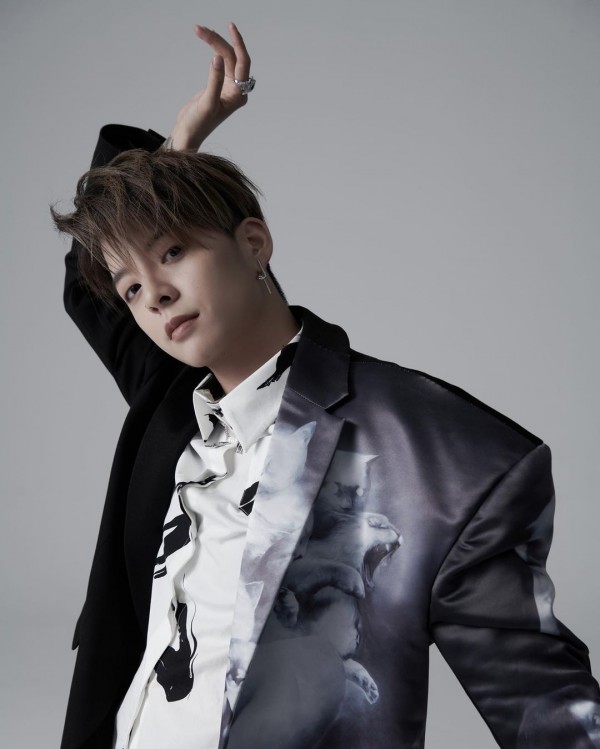 According to Celebrity Net Worth, f(x) Amber's net worth is estimated to be $8 million. As one of the most sought-after K-pop idols, it is easy to conclude why her total wealth got big.

How Did f(x) Amber's Net Worth Get Huge?

Amber Liu has accumulated a great amount of money from her successful career as a member of f(x).

In addition to this, all four of f(x)'s studio albums were also well-received in South Korea. "Pinocchio," "Pink Tape," "Red Light," and "4 Walls" all peaked at No. 1 on the Gaon Album Chart. 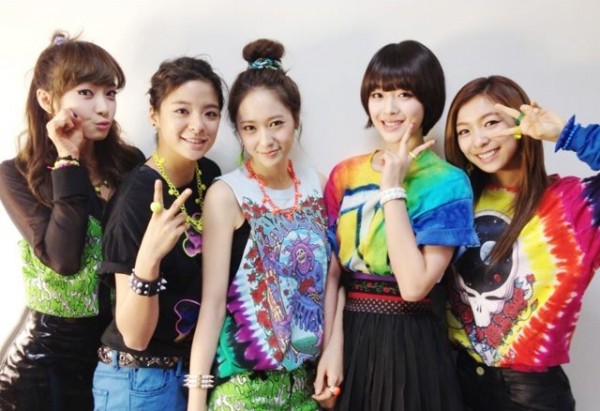 Apart from her group activities, the big amount of f(x) Amber's net worth is also attributed to her extensive solo career.

In 2015, Amber Liu released her solo debut EP, "Beautiful," which hit No. 2 both on the Gaon Album Chart and World Albums Chart.

She attained success with her singles "Shake That Brass" (featuring Girls' Generation Taeyeon) and "Wave" (with Luna featuring XaviGi & R3hab).

YOU MIGHT ALSO LIKE: Where are the f(x) Members Now? Dispatch Reveals Current Activities of Victoria, Luna, Krystal, and Amber

On April 29, she revealed two more singles from her "y?" album: the English song "vegas" and the Mandarin version of "blue" featuring MaSiWei from Higher Brothers.

On May 27 this year, RYCE Entertainment announced that Amber Liu has signed an exclusive contract with them and that they will be the one to manage her promotions in China. 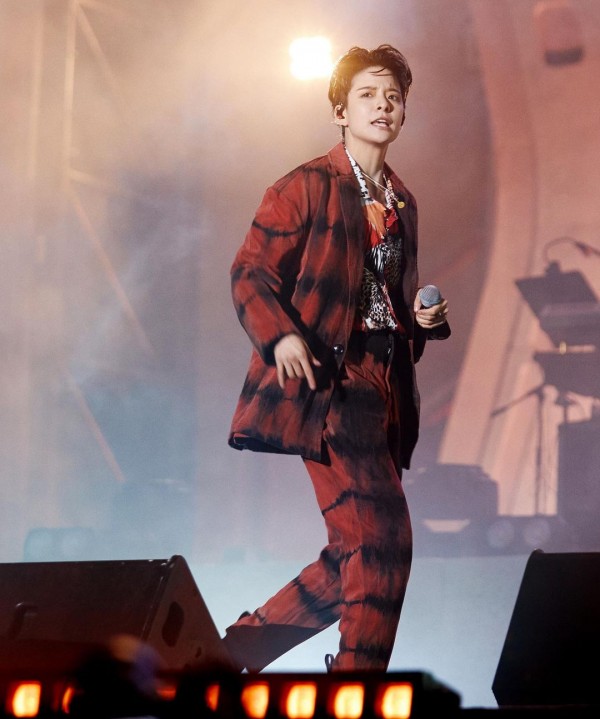 As more songs and albums are released, f(x) Amber's net worth would continue to increase.

Aside from her singing career, f(x) member Amber also has a YouTube channel with almost 1.5 million subscribers.