Soloist Sunmi responds directly to death threats sent to her by Girls Planet 999 viewers. Keep on reading for all the details. 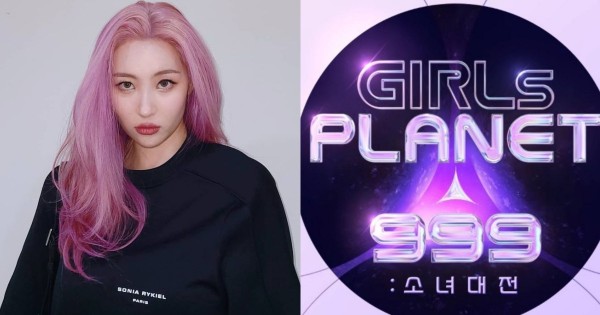 Sunmi, who is currently a soloist and a former member of Wonder Girls, is currently serving as a judge (also known as Planet Master) on the Mnet survival show Girls Planet 999.

While Sunmi originally received praise for her role as a K-pop Master on the show, she received a sudden rise of death threats by people who do not like her as the reality show's judge.

ALSO READ: These are the 'Girls Planet 999' J-Group Contestants That Have Already Debuted

On October 11, Sunmi shared screenshots taken from an online South Korean community forum. The post was titled, "How should I kill this b**ch Sunmi lol." In the comments, people were telling her not to put out an album, or else they will curse her out on Melon in real-time.

People agreed, saying that she would most likely get comments saying she does not have an aura. 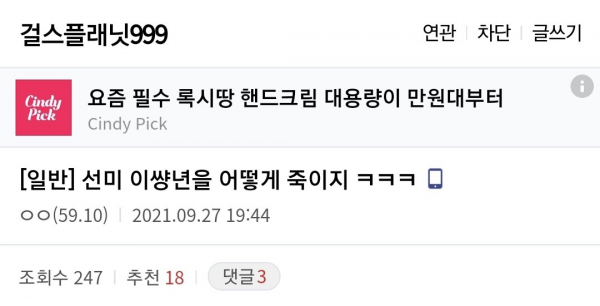 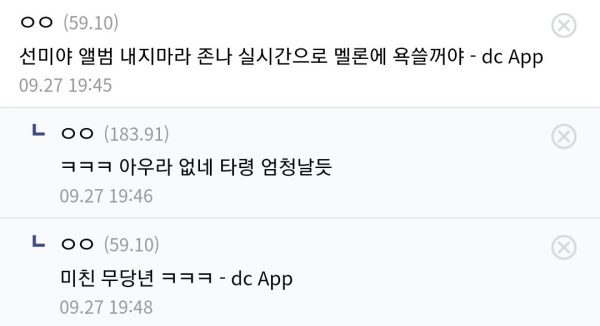 For reference, during the first two episodes of the show, one of Sunmi's criteria for judging was if the trainee had star quality or an aura.

Many people threatened to kill her in the comment section, with one comment even calling her a crazy exorcist b**ch.

Sunmi took to Twitter to reply to these comments. On the social media platform, Sunmi asked what she did so wrong and what is they wanted her to do.

In one of her Tweets, Sunmi says, "What part of it made you want to see me dead and try to kill me? Because of the judging standards, I made during the first episode? I put in the effort up to now while monitoring the show closely so that more viewers could relate to my comments. I was sincere every moment about what I could do for the trainees." 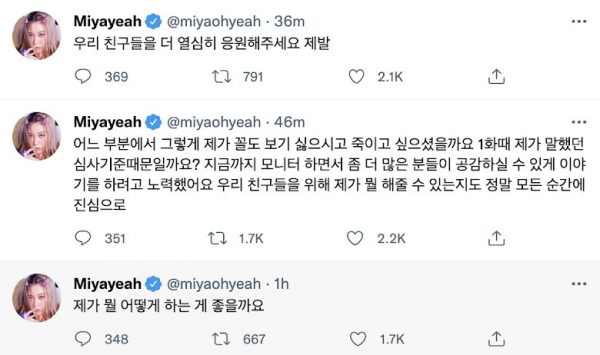 Her final tweet is her asking the viewers to put more effort into cheering on the contestants.

Sunmi's response to the haters has earned her praise, with people applauding her for staying strong and defending herself.

However, others slammed those who sent her death threats, saying they were unnecessarily harsh and that their actions had crossed the line.

Girls Planet 999 is a South Korean survival competition show that premiered on Mnet on August 6, 2021. The show airs every Friday at 8:20 PM KST. The finale is scheduled for October 22, 2021.

The show aims to debut a new 9-member K-pop girl group which will consist of members from China, Japan, and South Korea. 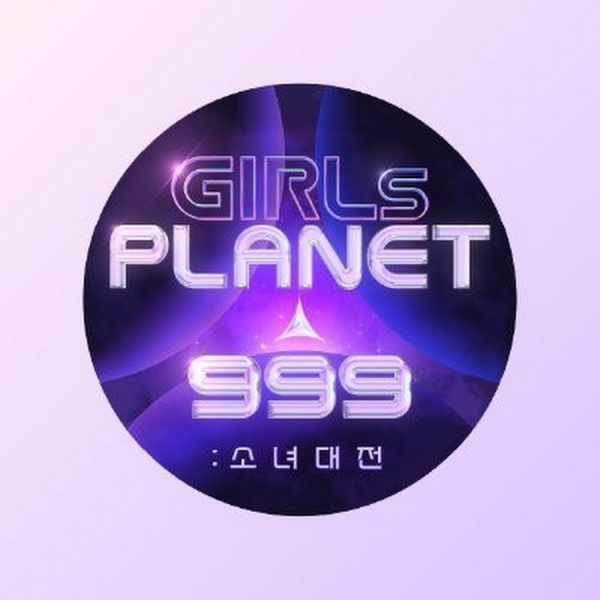