STAYC member Sieun's father Park Nam Jung has shared a short cover of the group's latest comeback STEREOTYPE to TikTok. Keep on reading for all the details! 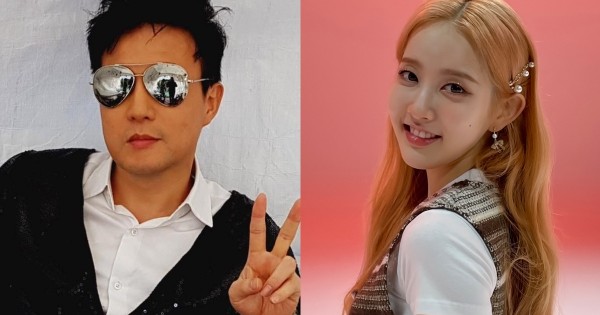 Park Nam Jung uploaded a short dance cover of STAYC's STEREOTYPE to his TikTok account earlier this month. Park Nam Jung is notably the father of STAYC's main vocalist, Park Si Eun, who simply goes by Sieun when promoting with the group.

In his video, Park Nam Jung specifically dances to his daughter's part. The male singer boasted a dance line comparable to that of a girl group idol member, showing his graceful movements despite being 55 years old!

Park Nam Jung was able to perfectly imitated STAYC's unique cute footwork and hand gestures. Additionally, his expression perfectly matches his daughter Sieun's whenever she performs. Like father, like daughter!

Coincidentally, when Park Nam Jung released his cover of STEREOTYPE, a video of Sieun dancing the choreography had also become a hot topic. Soon, people were comparing the father and daughter's dance, with people complimenting the two for perfectly matching each other's movements. People even joked that Sieun's girl group flair came from her father!

Park Nam Jung was specifically praised for his energetic dancing despite being in his late 50s. Furthermore, many complimented the male singer for dancing "better than a girl group idol," applauding him for his neat dance lines. People even confessed that they watched his cover over and over again!

Sieun was praised for her cute expressions and her ability to digest STAYC's cute concept. In addition, many loved her clean dance lines and revealed they were rooting for her and STAYC's success. 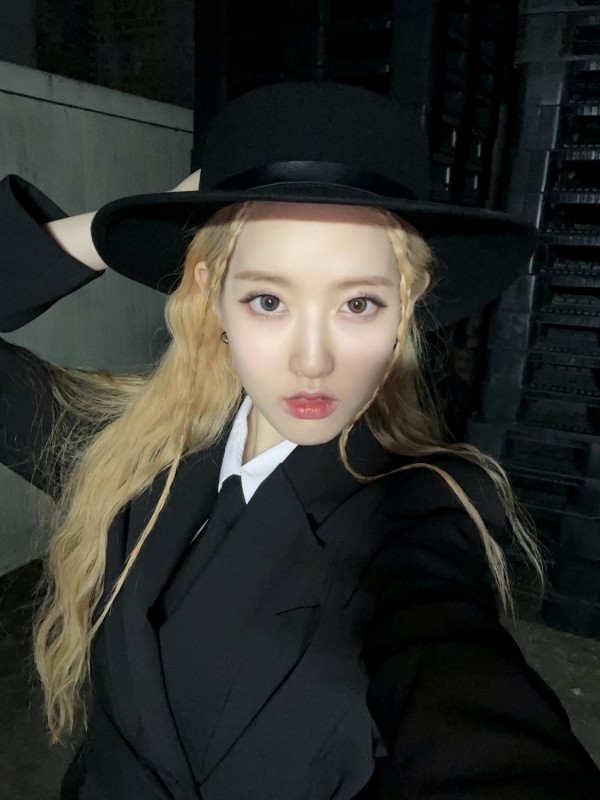 For those who do not know, Park Nam Jung is a South Korean singer and former actor who is currently signed under NJP Entertainment. he debuted in February 1998 with his first album 아! 바람이여. He has been dubbed as the "Michael Jackson of Korea" thanks to his dancing ability. He started the L-dance craze in South Korea during the late 80s.

This is not his first time dancing to his daughter's music. Back in February 2021, Park Nam Jung danced STAYC's debut song SO BAD on MBC every1's South Korean Foreigners.

What do you think of the video? Tell us in the comments below!

On September 6, STAYC released their first mini-album STEREOTYPE with the lead single of the same name. During the first week of its release, STEREOTYPE sold 114,000 copies. The mini-album debuted at number two on the Gaon Album Chart. 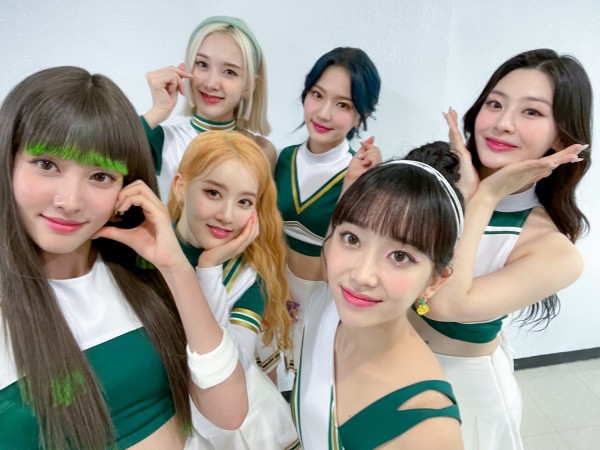