STAYC has made remarkable achievements since the first week of their comeback. Breaking records for Initial Chodong.

After the release of their first mini-album "STEREOTYPE" last September 6, STAYC successfully completed their first week of comeback activities by achieving meaningful records one by one.

The mini-album's title song "Sunglasses" climbed to the top of real-time music charts immediately after its release. It gave STAYC the satisfaction of topping the charts for the first time since their debut. Furthermore, it has also successfully settled at the top of the real-time charts of music charts like Melon, Flo, and Genie. It raised the possibility of another long run on the chart after their previous title song "ASAP." 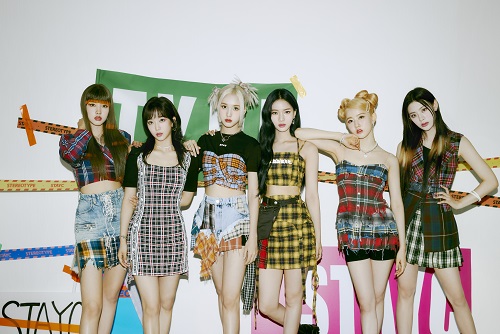 The number of views for the "Sunglasses" music video is also outstanding. The music video, which reached 10 million views in three days after its release while there was an intense interest from domestic and foreign netizens, has been successful in recording 20 million views on the morning of September 13. 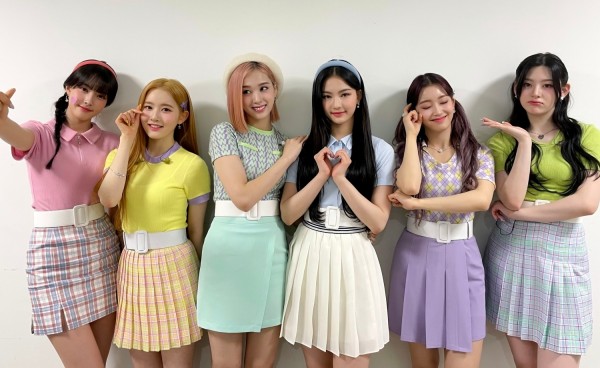 It is also worth remembering that the music video for "Sunglasses," which rapidly achieved 20 million views even just a week of its release, will eventually reach 30 million views in the near future.

YOU MIGHT LIKE TO READ: STAYC's 'ASAP' Continues to Climb on MelOn's Real-Time Chart despite Being Released Two Months Ago

STAYC's activities are packed with their comeback 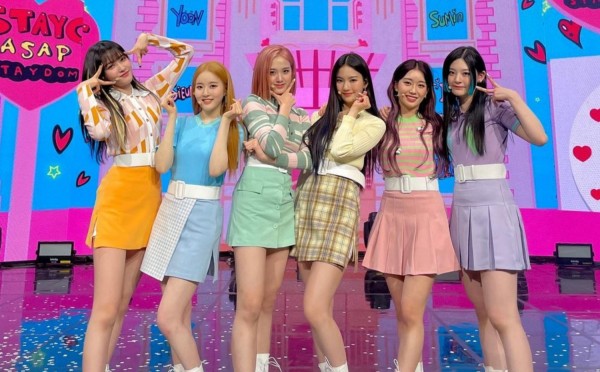 Particularly, the point choreography "ASAP Dance," is highly addictive; they demonstrated the true value of a "point choreography restaurant." Additionally, Si-eun took on the role of a special MC on "Inkigayo," where she showcases her stable hosting skills and bouncing charm. This shows her versatile potential that can be done in any field. 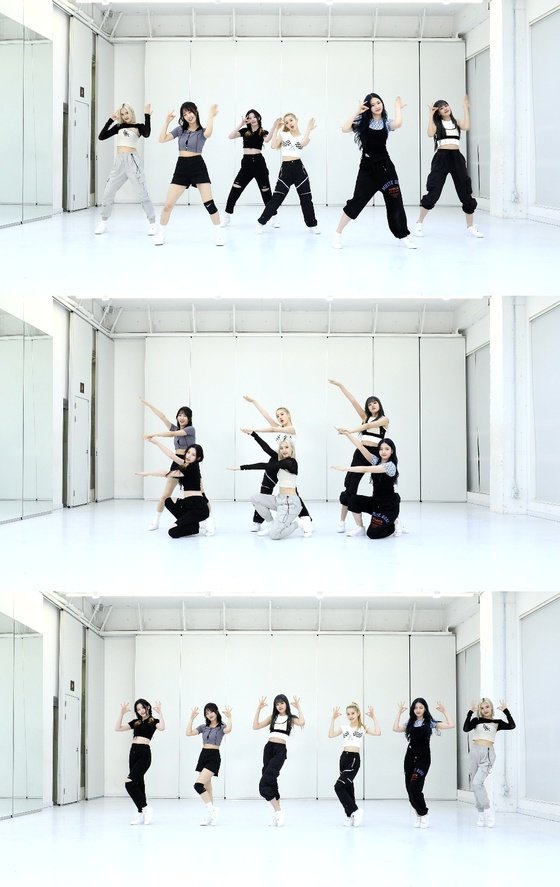 A week after their comeback, STAYC, who has proven their potential of being a "4th generation representative group" by producing meaningful records one after the other, plans to continue with their activities through different music shows and various contents this week as well.