Since Girls' Generation Sunny is a public figure, many people pay attention to her life. Naturally, lots of interest is focused on her love life, and so getting involved in dating rumors is inevitable. One time, Sunny was reported to be in a relationship with "Doom at Your Service" actor Seo In Guk.

If you're curious about what happened, keep on reading! 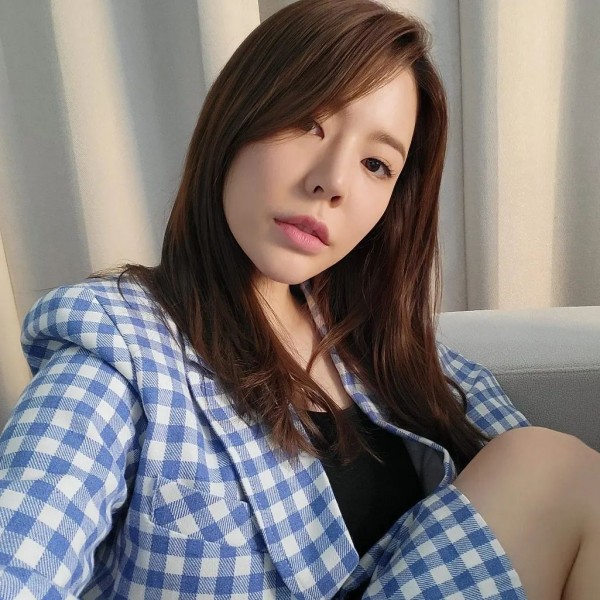 Did Girls' Generation Sunny and Seo In Guk Date?

On May 15, 2015, the Korean media outlet Sports Seoul reported that Sunny and Seo In Guk were seeing one another with "good feelings" toward each other.

The report added that Sunny met Seo In Guk through her fellow Girls' Generation member Yuri, who was the actor's co-star in the movie "No Breathing" (2013). 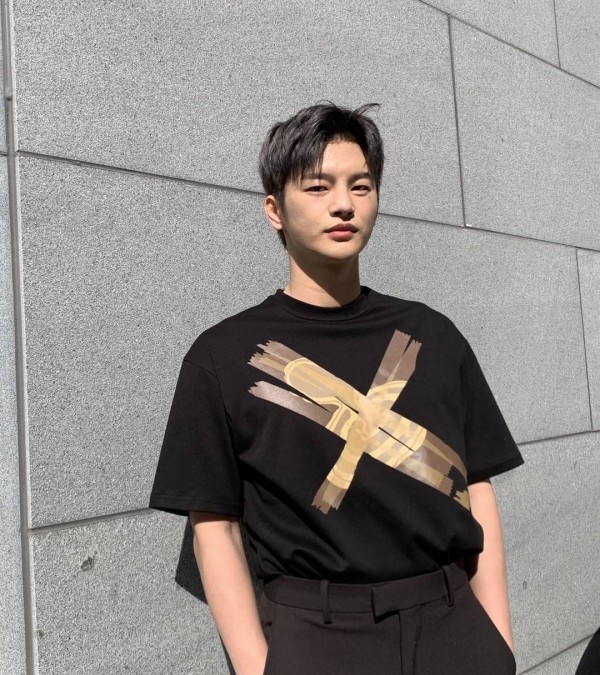 After completing shooting for the film, Seo In Guk got to meet Sunny with Yuri, and from there, their relationship grew into romance.

ALSO READ: Girls' Generation Taeyeon Relationship - Why Did She Split With EXO Baekhyun?

In addition to this, many witnesses alleged to have spotted Girls' Generation Sunny taking care of Seo In Guk at a hospital in Seoul in April 2015. The actor was said to have been hospitalized due to a health issue.

Some patients claimed that they saw Sunny staying at Seo In Guk's hospital room in the ear-nose-throat department, and was taking care of him overnight. 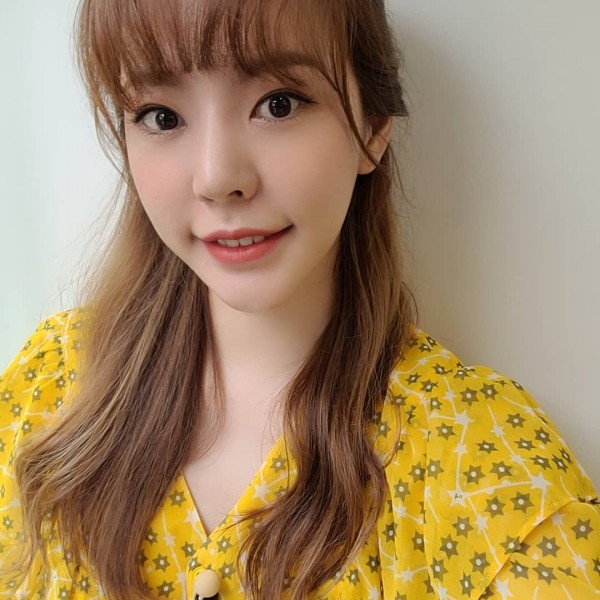 One patient stated that although Girls' Generation member Sunny appeared like she was trying to hide her identity, people could quickly tell it was her.

READ MORE: Jessica Jung Dating History: Did You Know That the 'Fly' Singer was Rumored to be in a Relationship with 2PM Taecyeon?

While many people believed that Girls Generation Sunny and Seo In Guk were dating, their agencies denied the rumors. 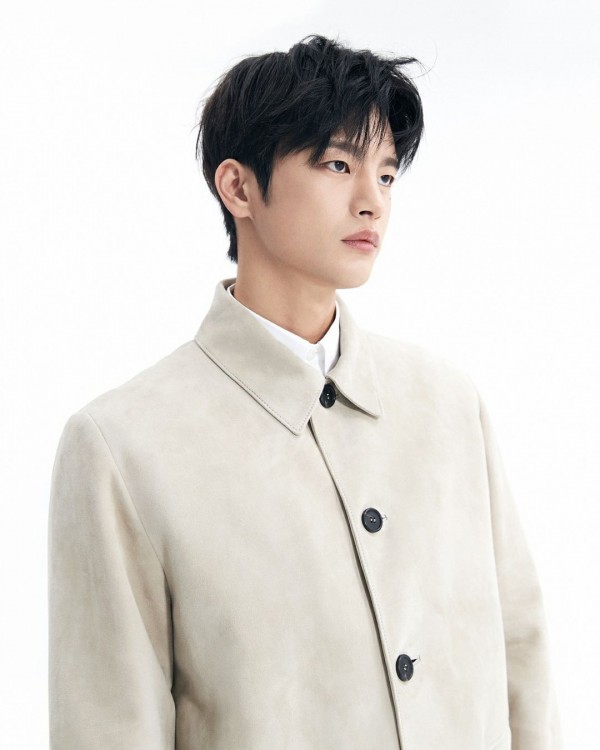 On the same day, Sunny addressed the rumors during the broadcast of her radio show "Sunny's FM Date."

While playing Epik High's "Don't Hate Me," the female idol said, "A scandal surfaced about me. It's quite a shock." She added that it was her first-ever scandal, which broke out on her birthday.

Sunny ended her dating rumors with Seo In Guk by saying, "I'm telling you once again, we're just close friends."

As of writing, Sunny has not revealed that she is dating someone. And during her appearance on the Feb. 18 episode of "Ssul-vival" this year, she said that she would rather stay single forever than openly dating a man she's in a relationship with.

YOU MIGHT ALSO LIKE: Girls' Generation YoonA Relationship Status 2021: Here's Why She Was Linked to EXO Suho

Like each normal person, Girls' Generation Sunny has an ideal type of partner. She shared that she wants her boyfriend to be generous, kind, and friendly to children and elders. She added that he wants a guy with good manners towards her. 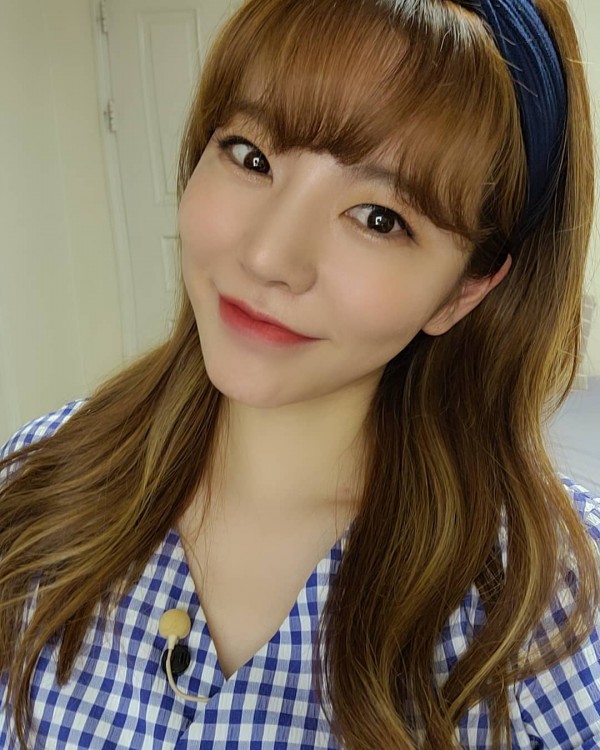 In a certain variety show, her bandmate Yoona unveiled that Sunny is not quite sure what kind of man she wants and that her ideal type is always changing.

Then, in an episode of "Choenhajangsa," Sunny said that she sucks at cooking, and that's why her ideal type is a guy who can cook.

She continued that she likes a guy who is obsessed with her as it gives her thrills.