Bang Chan made a name for himself not only as one of the fourth-generation idols with the best vocals and rapping skills but also as one of the male idols who earned the "sexy king" title because of his slender figure and killer abs.

If you're curious about Stray Kids Bang Chan's workout routine and diet plan, keep on reading! 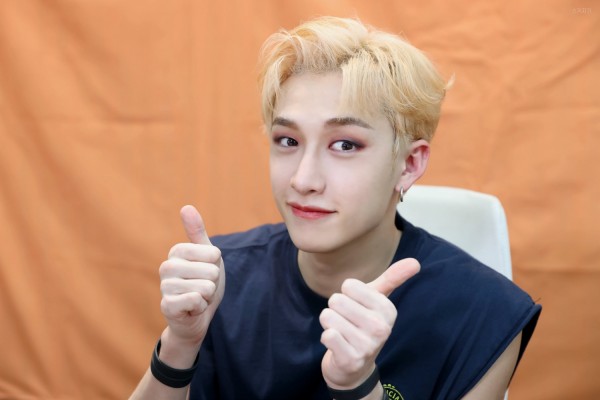 As a celebrity, Stray Kids member Bang Chan has to maintain a slim physique like other K-pop idols to look attractive to the public. Hence, he is required to lose weight and burn excess fat.

One of the natural ways Bang Chang gets rid of his unwanted fats is through dancing. He, along with his Stray Kids members, would go to the dance practice room to learn and rehearse the choreography of their songs. They would spend hours just to perfect the dance moves of each song they will release and perform on stage.

Even during their trainee days, all Stray Kids members often practice to improve their singing and dancing for them to be able to debut. 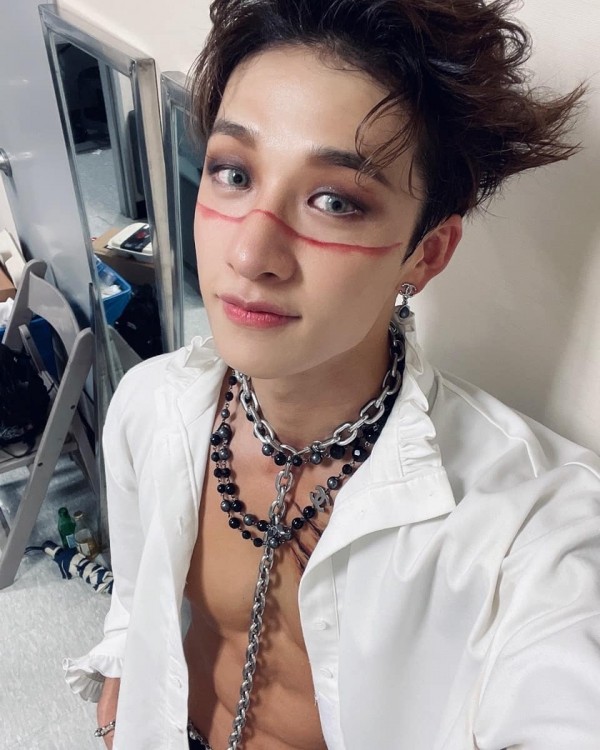 Through hours of dancing, Bang Chan and his bandmates not only burn a great number of fats but also improve their muscle tone and strength and achieve better flexibility, agility, and coordination.

Stray Kids' Bang Chan's workout routine also includes going to the gym. One time, he shared a video of him at the gym with Changbin, though he didn't show the particular exercises he does. But it is safe to say that he visits the gym to gain all the muscles he has right now as well as his sexy abs.

Apart from hitting the gym, Stay Kids' member Bang Chan also unveiled that he does Pilates in one of the videos from his "Chan Bang Vlog."

It appears like not only female K-pop idols are obsessed with Pilates but also male idols.

Maintaining a slim figure doesn't only require exercising but also eating the right and healthy food.

Bang Chan has not revealed his diet plan but fans can frequently see what types of foods he eats during a live broadcast or a vlog.

Many STAYs know that Bang Chan's favorite food is known to be chicken. In fact, he is often seen enjoying chicken breast with rice. He also includes seaweed in his meal most of the time. Additionally, he consumes oatmeal and milk. 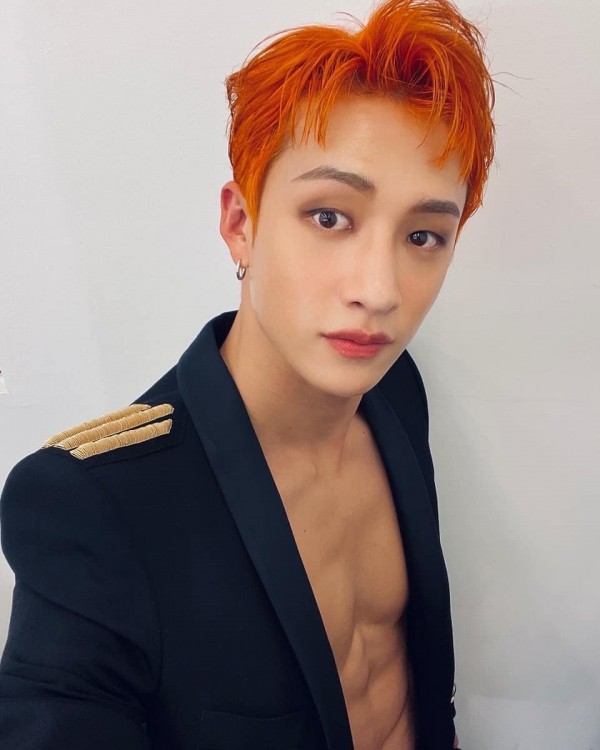 Stray Kids' leader also revealed during the 88th episode of "Bang Chan's Room" that his favorite meal is fried rice with eggs.

YOU MIGHT ALSO LIKE: Stray Kids' Bang Chan Hints The Reason Why Woojin Left The Group During His Livestream

While he eats carbohydrates like rice, it seems that his diet depends on eating in moderation and avoiding junk food and other unhealthy snacks as can be seen in most of his vlogs. 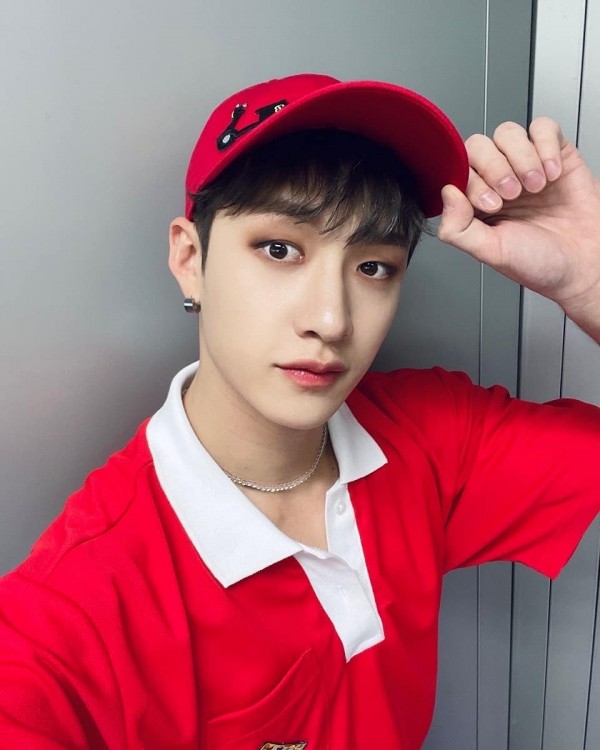 However, during a live broadcast on V Live after winning a "Rookie Award," Stray Kids unveiled that Bang Chan eats a lot compared to the other seven members.

But considering the boy group's hectic schedule, Stray Kids member Bang Chan would naturally burn his excess fat since he moves around too much.