F.T. Island Minhwan and former LABOUM Yulhee flaunted their unrelenting sweetness even in their three years of marriage. On the female star's latest post, the mother of three shared a glimpse from her date with husband Minhwan.

Yulhee, a former member of the group LABOUM, enjoyed a date with her husband, FT Island member Choi Minhwan. On October 12, the idol turned YouTube celebrity gave a sneak peek of her everyday life with her lifetime partner, earning praises from fans. 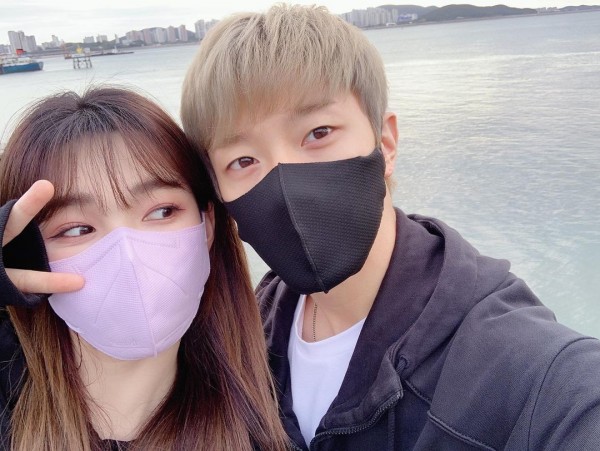 On Instagram, Yulhee updates on her current relationship status with Minhwan and said, "It's been a while since the two of us had a date." Along with this, the released photo showed two people, Yulhee and Choi Minhwan, taking selfies.

In the photos, the young couple both wore a black hoodie and posed for the camera, hinting at a marital bliss. Despite their masks, the sparkling visuals and hidden beauty of the idol couple are still noticeable. 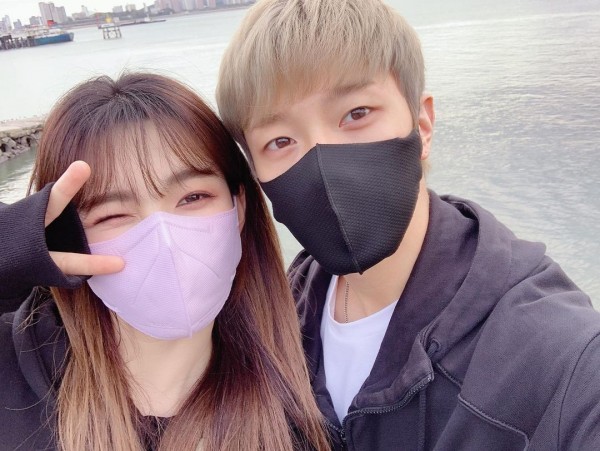 Apparently, the the two spent a happy time away from parenting the three siblings, their son and twin daughters.

As a response, K-pop fans left comments such as, "You are so sweet together, "Can we normalize idol's dating each other? I want to see more of this," "My favorite couple," and more.

Minhwan and Yulhee's Life as a Married Couple with Three Kids Featured in 'Mr. House Husband 2' 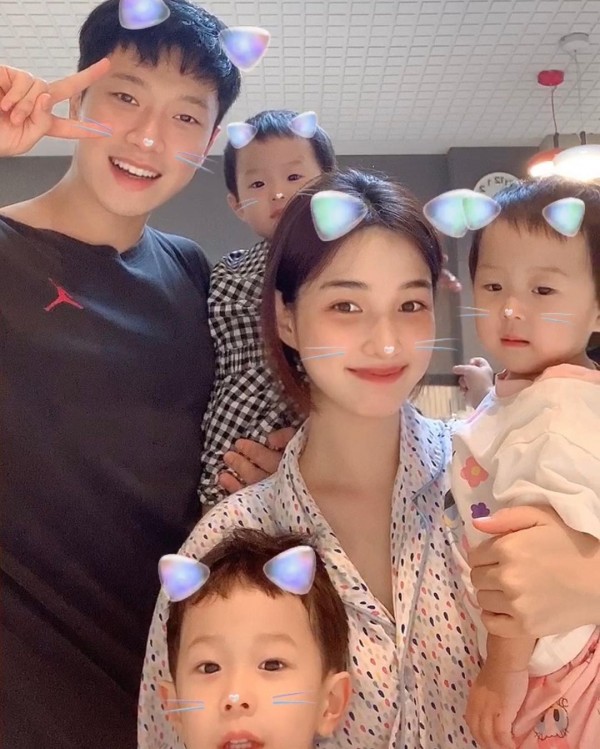 As fans can't get enough of the family's cuteness on Instagram and Yulhee's YouTube channel, the story of Yulhee and Minhwan as couple and parents continue as they returned in "Mr. House Husband 2."

Starting on September 25, Minhwan returned as a father and child-rearing veteran of one son and two daughters. 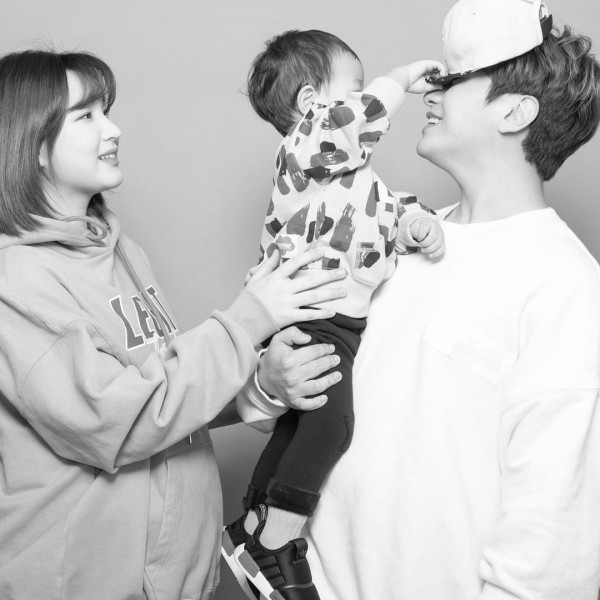 In the first broadcast of their return, the behind-the-scenes of the photoshoot of Choi Minhwan and his children were unveiled.

In the show, he also revealed tips for strengthening their bodies after he made headlines for losing 13kg from the military.

In addition, the distinctly changed daily lives of Yulhee, who made a surprise appearance on the 100th day of twins last year, and the three children who grew up in a storm also attracted the attention of viewers.