MBC and World Vision have announced the final lineup of performers for their upcoming charity concert, and among them are NCT 127 and CIX. Keep on reading to know the new set of performers and where you can watch the event.

The "World is One 2021 Concert" is an online charity concert designed to help children across the globe who are suffering due to the prolonged COVID-19 pandemic. 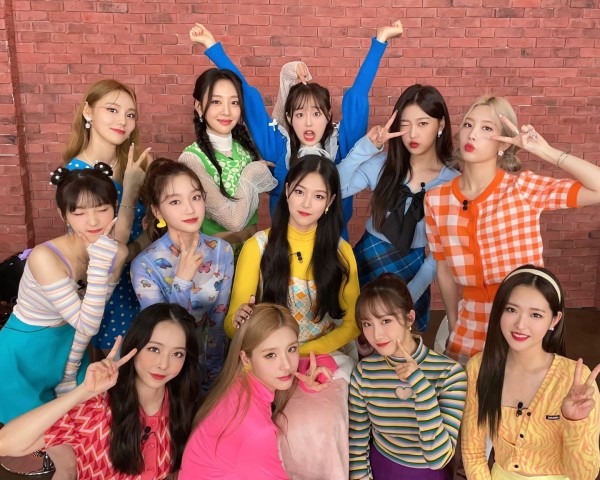 NCT 127, CIX and More Announced as Performers at "World is One 2021Concert"

ALSO READ: NCT Dream, NCT 127, and aespa to Give Live Performances on U+ Idol Live

Apart from these Korean acts, foreign artists such as the British band New Hope Club, Danish singer Christopher, and global group Now United were also announced to be taking part in the "World is One 2021 Concert."

On Oct. 15, the final list of performing artists has been released, and it includes five more K-pop acts and four more international singers.

K-pop stars such as NCT 127, Secret Number, CIX, OMEGA X, and JUST B will be the other performers at the charity concert.

READ MORE: BTS to Hold First Online Concert of the Year With 'Permission to Dance On Stage'

NCT 127 recently became a double-million seller with their new full album "Sticker," while CIX roughly tripled their first-week sales on the Hanteo Chart with their first full album "OK' Prologue: Be OK," which sold over 110,000 copies.

Meanwhile, Secret Number, OMEGA X and JUST B are two of the many new K-pop groups that debuted in 2020-21.

Which artist are you looking forward to the most at the "World is One 2021 Concert"? Tell us in the comments below!

Where to Watch "World is One 2021 Concert" and What to Expect?

In addition to performances of each artist, the charity concert will also present a special stage featuring global artists. 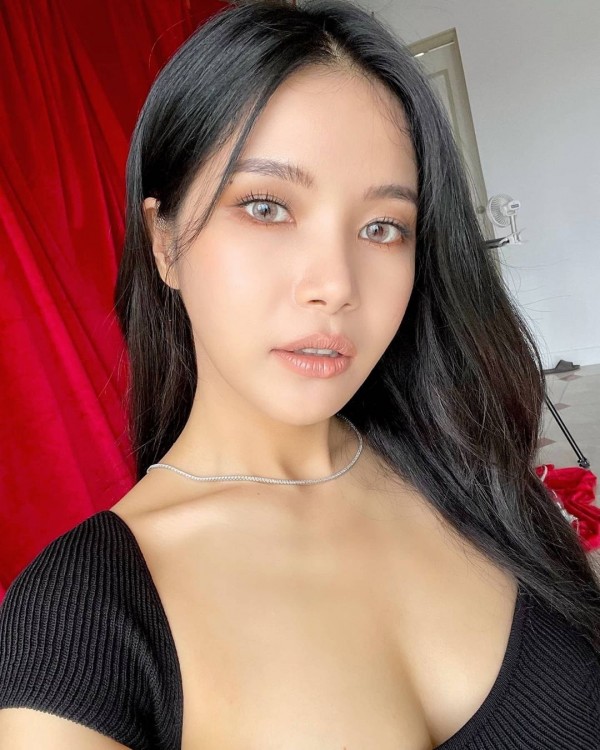 Also, viewers can expect a performance of Michael Jackson's "Man in the Mirror." It will be a duet between the original singer-songwriter Siedah Garrett and MAMAMOO Solar.

What's more, a video showing the children in Kenya and Zambia, Africa, who are seeing changes in their lives through the projects that World Vision is developing, will be shown at the charity concert.

YOU MIGHT ALSO LIKE: TWICE 'World in a Day' Concert Selected as Best Concert by Culture Critic, Professors, & Researcher - Here's Why

And, for the first time, MBC and World Vision will also present a video of a choir singing. 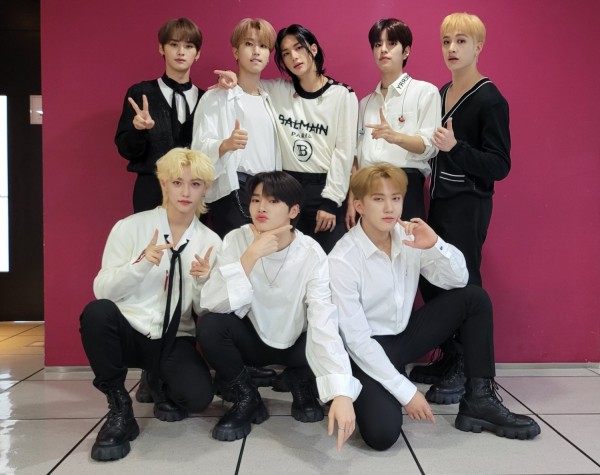 Prior to the event, the event organizers shared the official music video for the campaign song "World is One 2021" wherein LOONA Chu, WEi Kim Yohan, and American Grammy-winning singer-songwriter Eric Bellinger took part together.