TWICE is treating fans once again with a new Japanese single this coming December!

On October 15 KST, JYP Entertainment announced through TWICE's official Japanese social media accounts that the nine-member girl group will be making their Japanese comeback with the release of their upcoming ninth single, "Doughnut." Accompanying the announcement is a moving teaser that features a snow-covered park.

"Doughnut" will surely be a sweet treat as the song will be released just a few days before Christmas on December 15 KST, giving fans a warm gift.

IN CASE YOU MISSED IT: TWICE Shares Their Top 8 Favorite Songs That Inspire Them the Most

According to JYP Entertainment, "Doughnut" will be TWICE's first Japanese ballad song, raising expectations from both Japanese and international fans.

Meanwhile, TWICE recently released their first English single, "The Feels," back on October 1.

With the release of "The Feels," TWICE overtook numerous major international charts!

On Billboard's weekly ranking of the most popular songs in the United States, Hot 100, "The Feels" took the No. 83 spot for the week of October 16.

The group also became a hot topic when they made their debut at No. 80 on the Official Singles Chart Top 100 in the United Kingdom.

In particular, TWICE became the first K-Pop girl group to be ranked on the Official Charts in 2021, at the same time as entering Billboard's Hot 100 for the first time.

IN CASE YOU MISSED IT: #TWICEHot100Debut: Group's First Full English Track 'The Feels' Enters Billboard's Hot 100 For the First Time

Aside for charting on Billboard's Hot 100 and on UK's Official Charts, "The Feels" also took a spot in several other Billboard charts!

In addition, TWICE also proved their popularity in Japan by ranking first in the popular song chart and popular music video chart on Youtube in Japan.

IN CASE YOU MISSED IT: TWICE Makes First-Ever Appearance on UK's Official Singles Chart with 'The Feels' 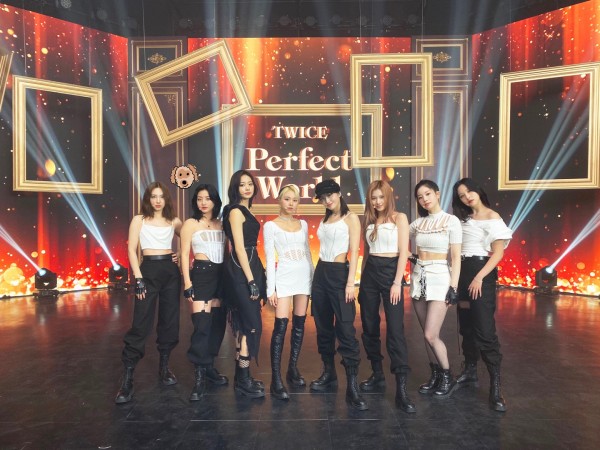 Meanwhile, TWICE is gearing up for the release of their third full-length album, "Formula of Love: O+T=<3," this coming November 12 KST. They will also be holding a tour, according to the music video of "The Feels."

Are you excited for TWICE's upcoming releases?