The K-pop community is urging the public to stop comparing aespa with BLACKPINK. Keep on reading for more details.

aespa Gets Compared to BLACKPINK Among the Public

aespa debuted back in November 2020 under SM Entertainment and are burning up the K-pop scene as monster rookies. Despite the years' difference, aespa has often been compared to BLACKPINK, who debuted in 2016 under YG Entertainment. The K-pop community is urging people to stop comparing the two artists, saying that they are different groups and deserve to be treated as their own. 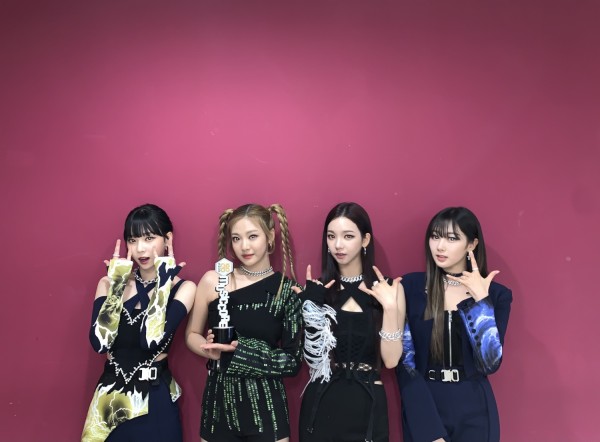 Back on October 16, a post on an online community forum went viral. In the post, the user revealed that each group's fandom was slamming the other group and noted that the fan war most likely began due to the group's rivalries. This led people to accuse aespa of copying BLACKPINK and trying to overtake them in popularity.

ALSO READ: These are the Differences Between Red Velvet and aespa's Dorm Rules

Soon, the two fandoms were arguing with each other online. BLINKs (BLACKPINK fans) accused aespa of copying BLACKPINK's image and concept, while MYs (aespa fans) taunted BLINKs for being overly sensitive and for fearing a junior group. As the online uproar continued, another internet user stepped up and asked the public to stop comparing the two. 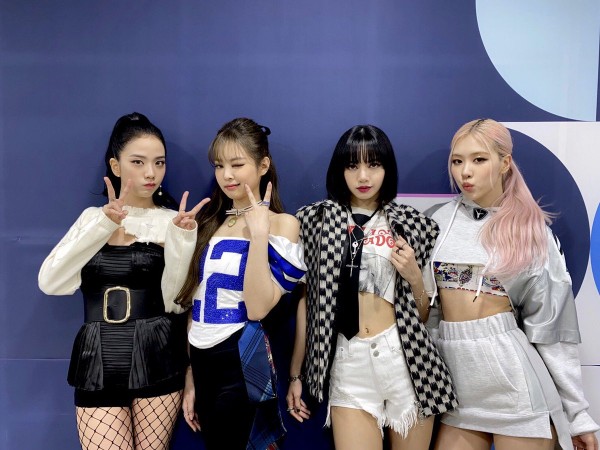 It was soon pointed out that the only similarities the two groups have are having four members and coming from a Big 4 company. aespa debuted back in late 2020, joining the new generation of K-pop idols with their single Black Mamba. While they are making it big in the United States, their sights are still set on South Korea. 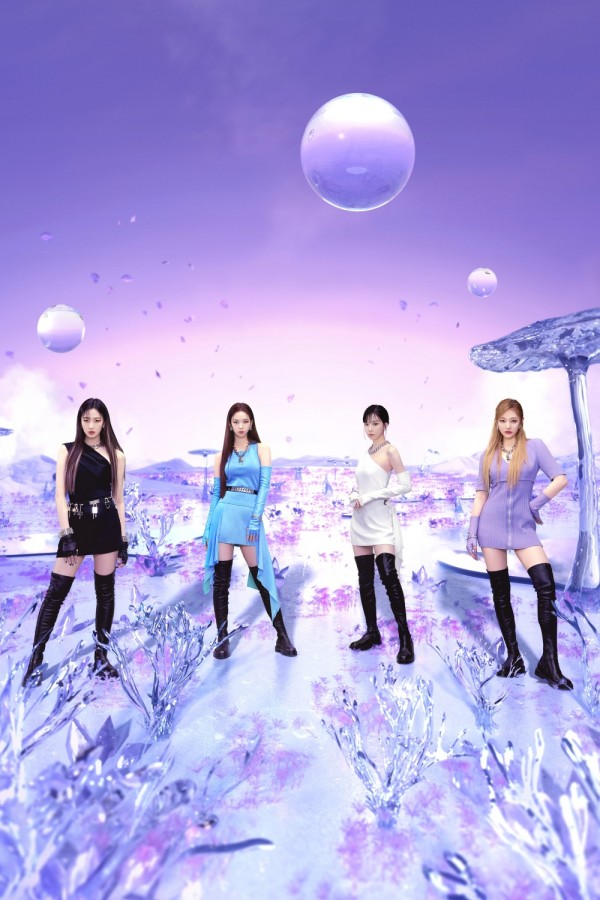 BLACKPINK, on the other hand, debuted in 2016 and has since become an international girl group. While they do promote in South Korea, they are also focused on international activities. They attend international award shows and have schedules in Europe and the United States. Additionally, BLACKPINK holds several Guinness World Records.

aespa and BLACKPINK are both successful girl groups, but they are pursuing their careers in different ways. This makes them incomparable. As more people point out the differences between the girl groups, the more the K-pop community urges the public to stop comparing the two girl groups. 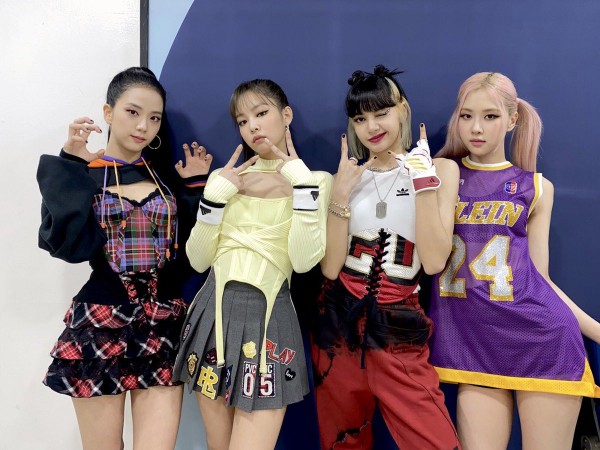 What do you think of the situation? Are you a BLINK or a MY? Tell us in the comments below!

YOU MIGHT ALSO LIKE TO READ: These are the TOP 10 Most Popular Female K-Pop Idols for October 2021