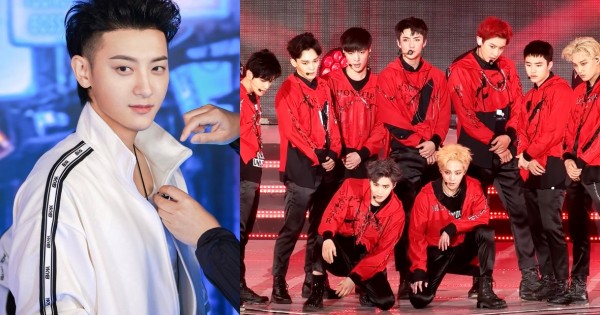 Huang Zitao Under Fire for Mentioning EXO During a Livestream

On October 16, Huang Zitao participated in a live stream for a Chinese e-commerce brand. During the broadcast, the former K-pop idol mentioned EXO, the group he was previously in. The mention of the SM Entertainment group sparked backlash against the singer. 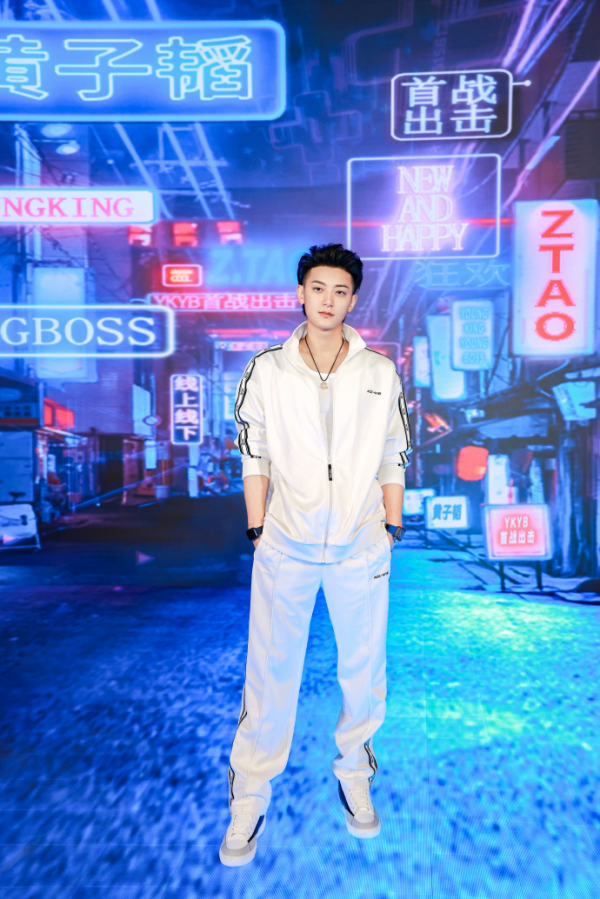 Despite the reason he gave for wearing the clothing, Huang ZItao was slammed for mentioning EXO. Many taunted the idol, asking if he was losing fame, and that is why he felt the need to mention his former group.

Further, people criticized the Chinese idol for using the K-pop group's name when it was his choice to leave EXO to begin with.

"I feel like every time this guy has a live stream, there is going to be a scandal," said one viewer. 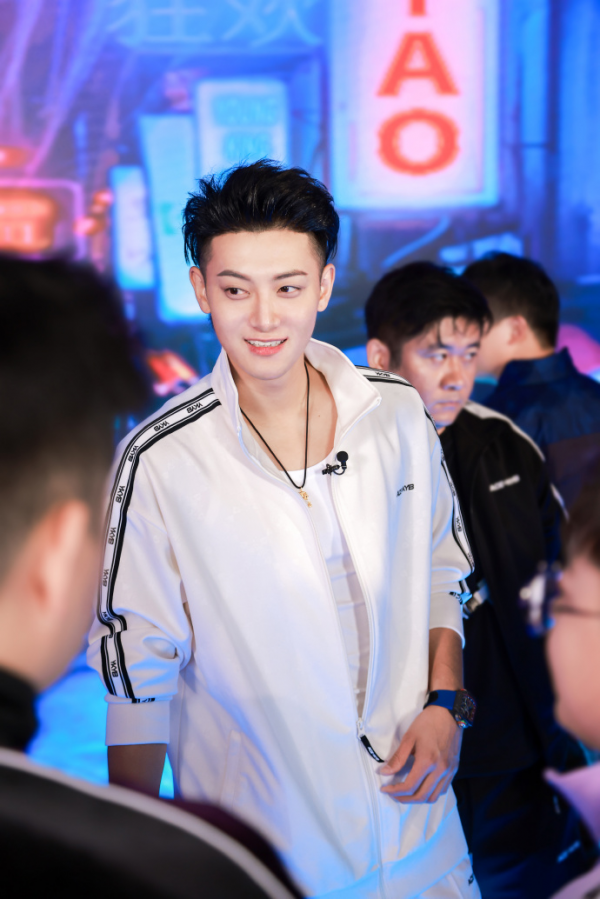 This is not the first Huang Zitao has been under fire for using EXO for fame. Back in December 2020, Huang Zitao released the song Moments. The Chinese singer shared old photos he took from his WeChat moments to his Weibo account to promote the song.

The photos were from 2015 when he was still active as a member of EXO. The majority of the pictures in the post were from his promotions as a K-pop idol and as an artist under SM Entertainment.

As Huang Zitao chose to leave the company and file a lawsuit against SM Entertainment, the singer was accused of leeching off EXO's name to boost his new song. 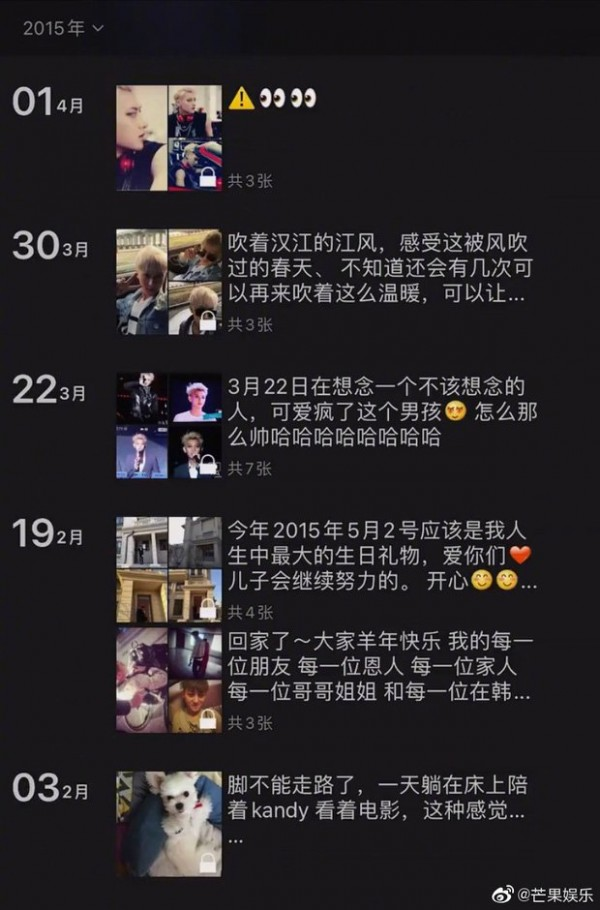 As of the time of writing, Huang Zitao has not responded to the backlash.

ALSO READ: Former EXO Member Z.Tao Claps Back at Fans Who Complained About His Recent Photoshoot

Huang Zitao debuted with EXO in 2012 under the group's Chinese sub-unit, EXO-M. He filed a lawsuit against SM Entertainment to terminate his exclusive contract with the agency in 2015. His lawsuit claims that the company's 10-year contract included unjust terms and argued that he lacks freedom due to the long period.

As a result, Tao became the third member of EXO to leave the group. 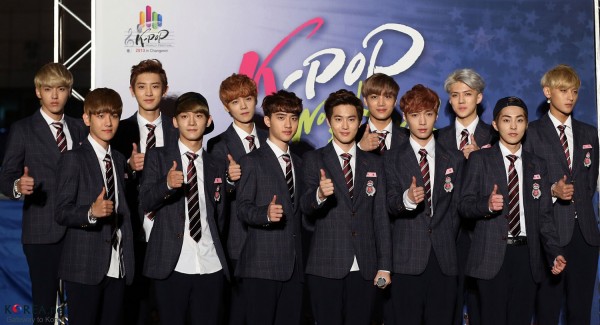 ALSO READ: Former EXO Tao Gives Advice to Fan Asking What to Do if Her Boyfriend Cheats

In 2018, the court dismissed Tao's lawsuit. The exclusive contract between SM Entertainment and Huang Zitao is still valid.