Former EXO member Tao is being accused of leeching off his former group's fame to promote his new music. Read more about it here.

Tao recently released a new song titled "Moments." To promote the song, Tao shared old photos taken from his WeChat moments onto his Weibo account. The photos are from years ago and include a lot of private photos from his time with EXO and as an artist under SM Entertainment. Seeing as he is no longer with EXO, Tao is being accused of leeching off his group's fame to boost his new song. 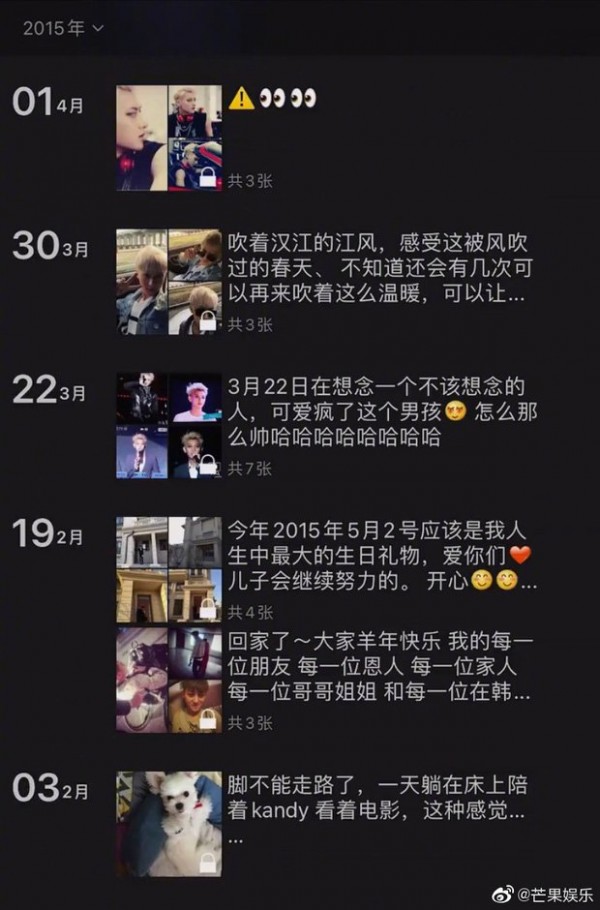 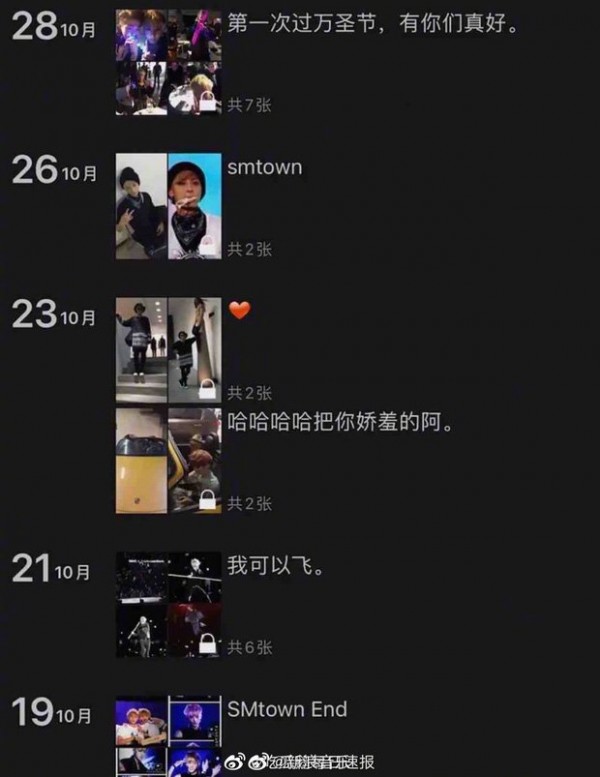 Tao debuted with EXO in 2012 and the Chinese sub-unit, EXO-M. In 2015, Tao filed a lawsuit against SM Entertainment to terminate his exclusive contract with the company. His lawsuit claims that the 10-year contract he signed included unjust terms and said that he lacks freedom due to the long period. After news of the lawsuit was confirmed, Tao left EXO. He was the third member to do so. The court dismissed Tao's appeal in 2018. To this day, the exclusive contract between SM Entertainment and Tao is still valid. 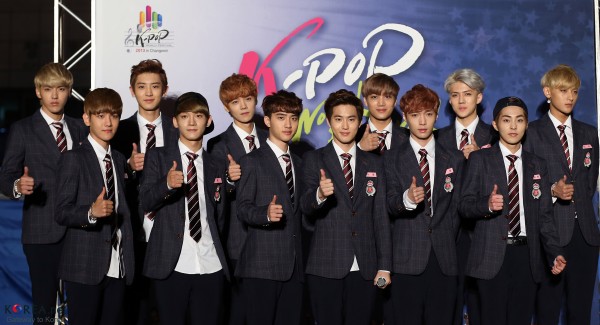 In 2016, SM Entertainment filed a lawsuit against Tao concerning his solo activities in China. The court ruled in favor of Tao being able to use his name and image for his activities in his home country. The lawsuit was dismissed.

Many EXO-Ls on Weibo are expressing anger over Tao's action. People are accusing him of betraying his teammates, the current members of EXO, while still relishing in their fame. They are asking for him to never mention EXO again as he is no longer a member. Some comments went too far, saying that he is greedy by savoring EXO's reputation now.

This is not the first time Tao went viral this year. Previously, Tao made headlines for confessing his love for an overseas celebrity. During a live stream, Tao informed fans that he was in love with a girl: a celebrity. He said that his love is more than that of a fan and that he thinks she can legitimately be his girlfriend. 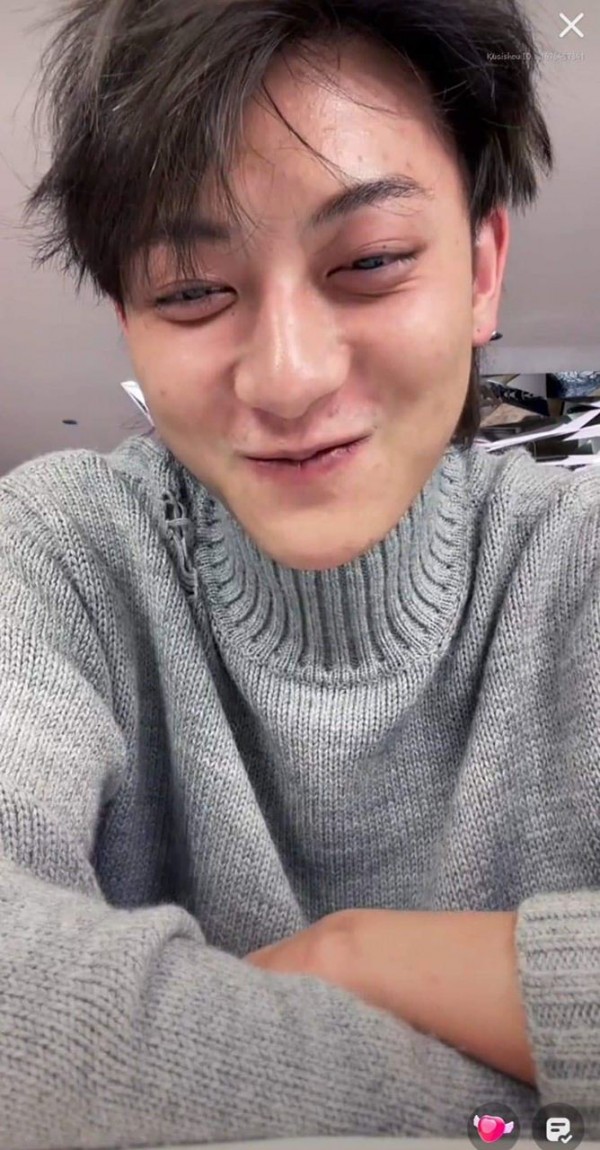 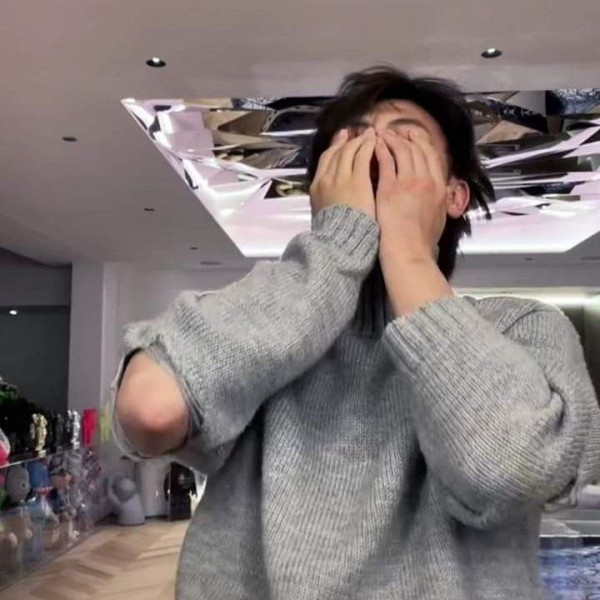 At the time, it was speculated to be about South Korean soloist IU. IU's Instagram account is one of the three accounts Tao follows, and he has been caught liking her Instagram posts in the past. Tao had also shared a post about IU to his Weibo, but the post has now been deleted.

Tao has not confirmed if the lady in question is in fact IU. IU, on the other hand, has not commented on the confession.