Among K-pop idol dancers, La Chica Rian selected TWICE Jihyo and SHINee Taemin as dancers she likes the most. In her latest vlog, the professional dancer who is currently a contestant in Mnet's "Street Woman Fighter also selected Girls' Generation Hyoyeon as an idol dancer who is fun to work with.

On Rian's latest YouTube video, the La Chica member opened up about K-pop idols dancing styles as well as the artists that she likes the most. 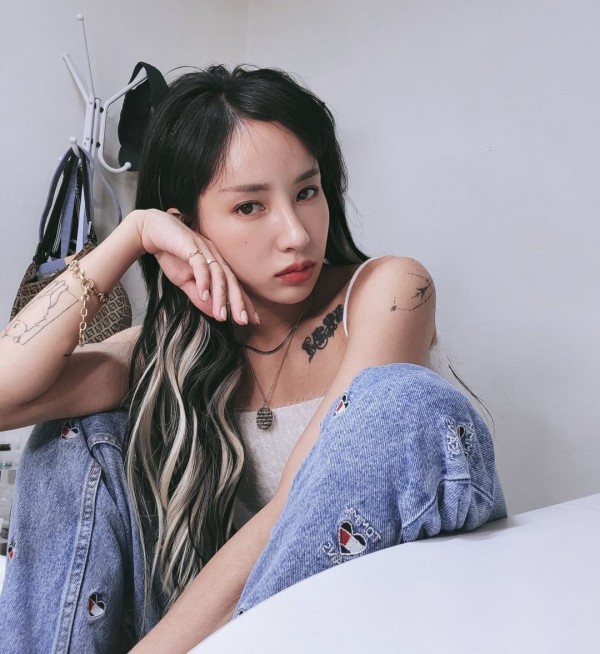 On her personal YouTube channel, "Dancer Rian Jobby Hobby," the La Chica dancer celebrated along with fans after she unlocked the 100,000 subscribers' achievement.

In the released video, Rian, who is also a professional choreographer, discussed mostly dance and mentioned her favorite dancers.

Rian opened up, "I don't want to judge anyone's dance. But I'll just tell you my favorite style." 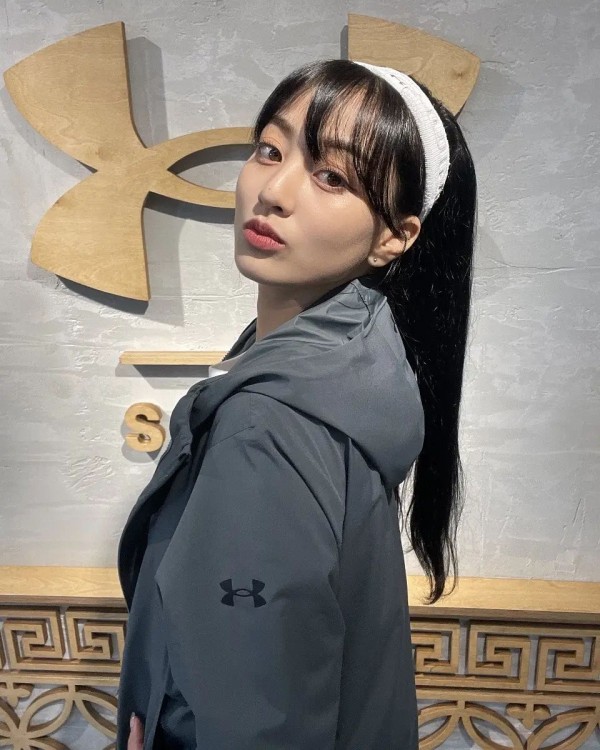 She then said, "Among female idols, I like TWICE Jihyo's dance style," adding, " "Jihyo is very strong and lives very well in detail. I really like those parts."

In particular, La Chica, the dance crew where Rian belongs, worked with TWICE before as the choreographer behind the girl group's Japanese track, "Perfect World."

At that time, Rian confessed her love to Jihyo first and praised her strength. Even Simeez described Jihyo's dance as "tough, yet refreshing." 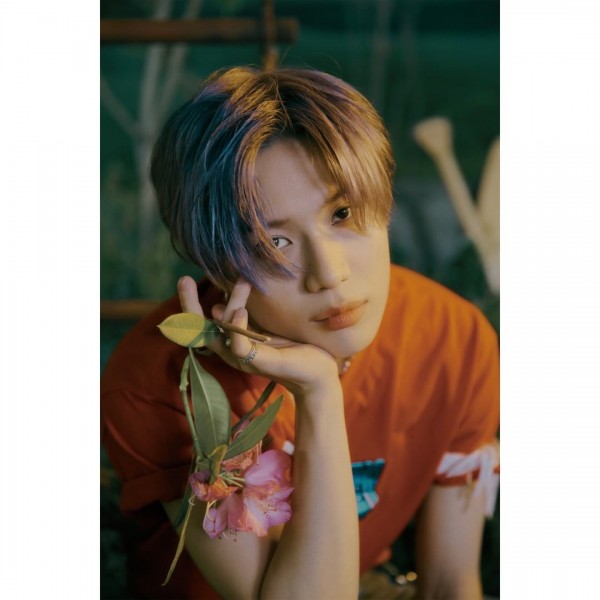 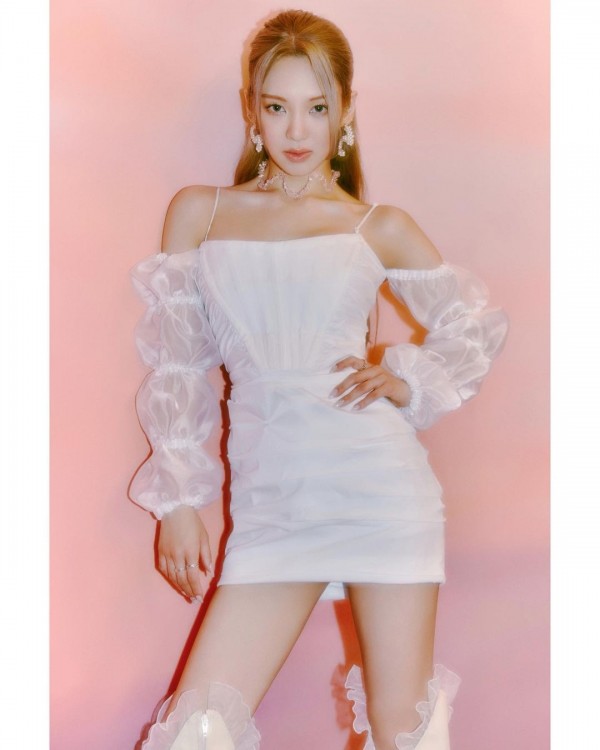 In the same video, the dancer also picked Hyoyeon of Girls' Generation as the most fun artist she worked with. She revealed, "It's fun to say something without thinking." 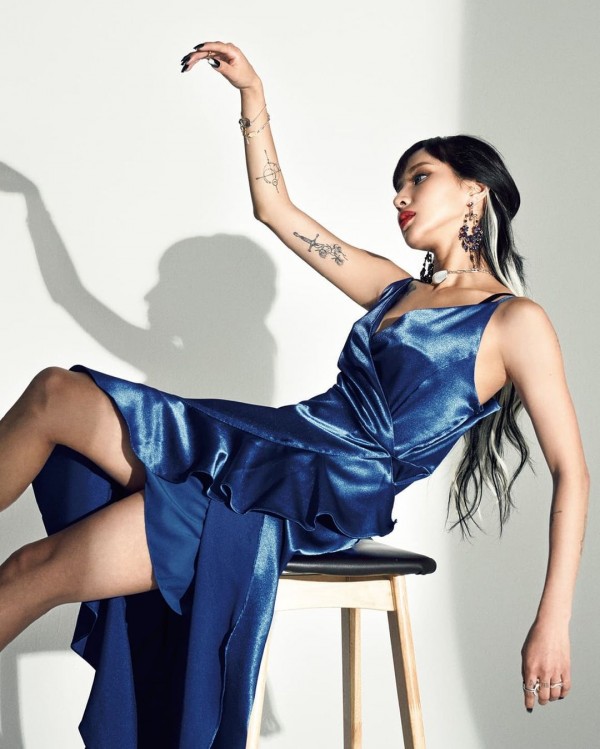 Originally, La Chica was comprised of Rian, Simeez, and Gabee, but in the show, they were joined by H_1, Peanut, and Monroe – showing perfect chemistry and synergy together.

In the dancing field, Rian is well-known as a choreographer of various K-pop idols, who also work as backup dancers for them. In fact, she is close with Chung Ha, one of the idols who were always pointed to as one of the best female dancers in the K-pop scene.

Rian proved her dancing skills and credibility as a choreographer after taking home the Grand Prize (Daesang) at 2019's "Hallyu Hip Hop Culture Awards" in the dance category.

Aside from being a dancer and choreographer, Rian is also a musical actress who joined the cast for "Bodyguard" from Nov. 2019 to Feb. 2020.

On the other hand, the final episode of the show "Street Woman Fighter" will be broadcast on the 26th, and fans are curious if what kind of final performance they will showcase.