On October 21, former "Girls Planet 999" contestant Xu Zi Yin held a live stream on her Weibo account. She revealed that Mnet had selected the songs for the trainees' evaluation stages and commented on the grueling filming hours. Keep on reading for all the details.

On October 21, Xu Zi Yin held a live stream on her Weibo account to communicate with fans. During the live stream, a fan asked if she could talk about her time on "Girls Planet 999." The former contestant initially responded that she was not allowed to talk about the show. However, she soon revealed that there was one thing she wanted to talk about — the evaluation stages, also known as the demo stages. 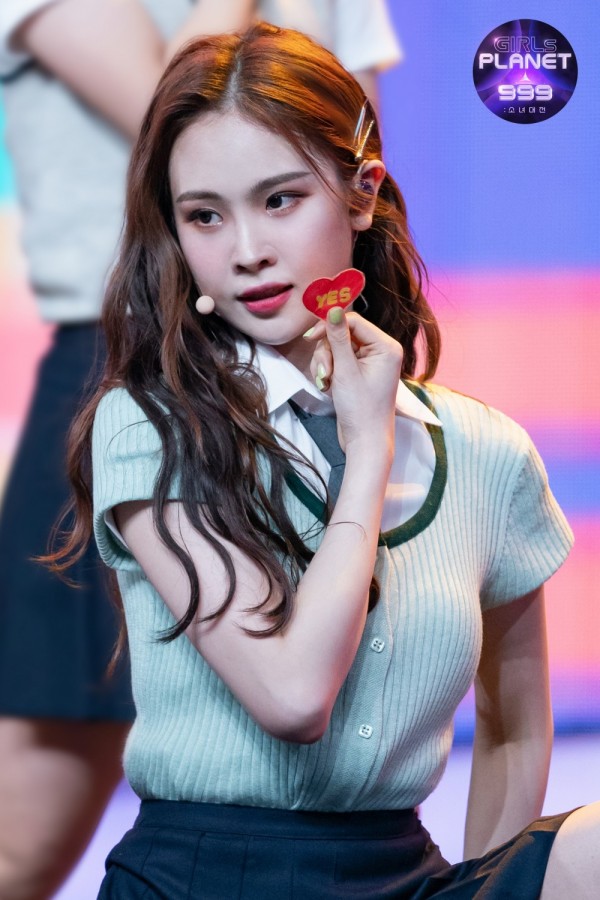 She revealed that she had attempted to change her evaluation song several times, but she did not have any choosing power. She revealed that Mnet had chosen her song for her, and though she turned down the song they had selected for her, she still could not choose a song herself to perform. Xu Zi Yin " rel="nofollow" target="_blank">ultimately performed Sunmi's "SIREN."

She stated that she would not go into details as she was not allowed to speak on the matter but confessed that she had problems during her demo stage. Xu Zi Yin stated that no one is there to help them practice, so they must learn their performance independently. As she was confident in her vocals, she focused on dancing until she was satisfied. However, when she knew that Sunmi was one of the mentors, her mood collapsed.

Xu Zi Yin revealed that she was the second to the last contestant to perform on stage, and by then, she had not slept for 30 hours and had not eaten anything for 12 hours. She added that she only drank two sips of water before going on stage. "I don't know how I walked up there," she said. 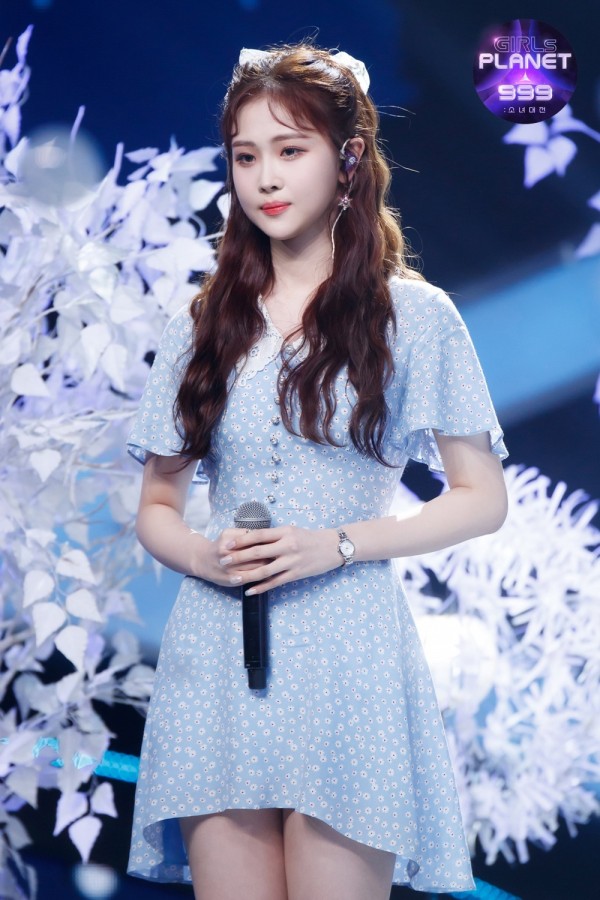 She claimed that the filming conditions challenged the human limits. "This time [on 'Girls Planet 999'], I found out one can sing even after staying awake for 30 hours. Not eating nor drinking for 12 hours is possible too," said Xu Zi Yin.

Who is Xu Zi Yin?

Xu Zi Yin is a Chinese singer under Hot Idol Entertainment and a former contestant on "Girls Planet 999." She had previously competed on "Youth With You 2" in 2020 and "The Next Top Bang" in 2018. 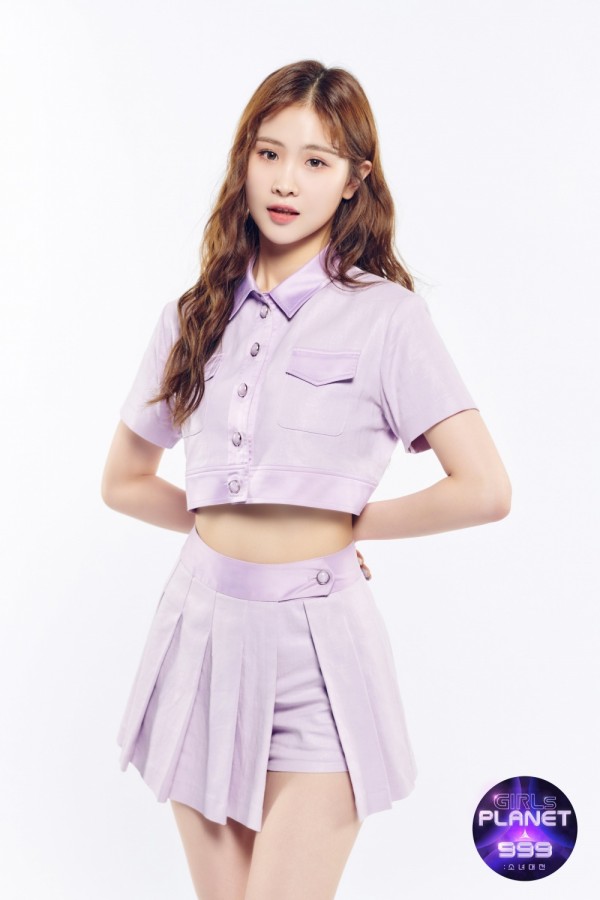 Despite passing the second elimination rounds of "Girls Planet 999," Xu ZI Yin ultimately left after episode eight aired due to health issues. She finished the show at rank eight among C-Group contestants.