While idol groups commonly debut as singers and later on actors, 5urprise has an unconventional entry in the music industry as they were first introduced as actors prior to becoming singers. Eight years after their debut in 2014, where are the members of the Korean band now? 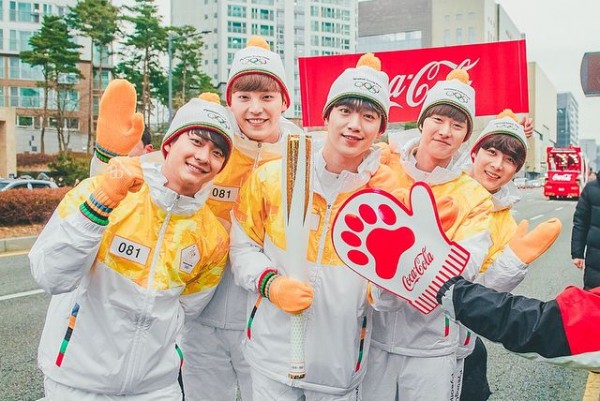 In 2013, Fantagio Entertainment formed a Korean band comprised of actors, the first agency to do so. Through the agency, the five-member group didn't only train as actors but underwent the idol training system as well.

In the same year, 5urprise released their pre-debut single "Hey U Come On" for the mobile debut drama, "After School: Lucky or Not," co-starring Kim So Eun.

In 2014, 5urprise officially debuted with their first single album, "From My Heart," along with two songs, its lead track with the same name and "Jump."

As soon as they debuted, the actor-idol group achieved domestic success and also became popular in Japan, one of the reasons why they debuted in the country with its album, "5urprise Flight," which debuted No. 37 in Oricon Japan.

Due to popular demand, 5urprise released a follow-up album in Japan, titled "Shake It Up," and peaked at No. 83 in Billboard Japan and No. 23 on Oricon Chart.

Where are 5urprise Members Now?

Unfortunately, the members left Fantagio in 2020 after their contracts expired, leading to their indefinite hiatus. 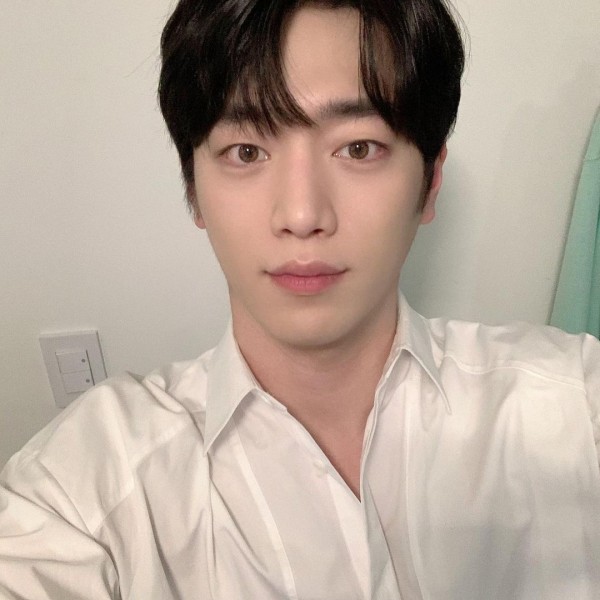 Seo Kang Joon is the leader, vocalist and main visual of the group. Prior debut, he also trained as an idol for two years while training as an actor.

When the team left Fantagio, Seo Kang Joon transferred to Man of Creation (M.O.C) and focused on acting. 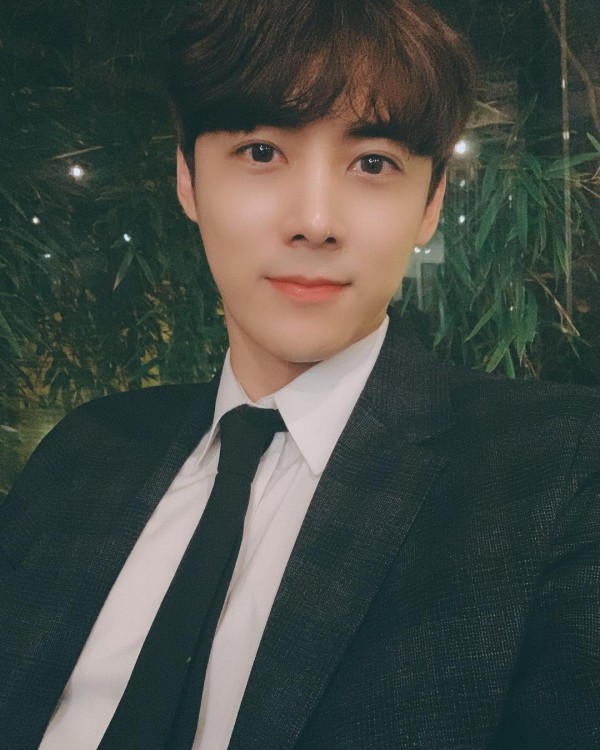 Aside from his acting skills, Yoo Il was also praised for his incredible singing prowess, which led him to become the main vocalist of the group.

After leaving Fantagio, he went into a hiatus in the entertainment industry.

Nevertheless, he continues to update fans about his whereabouts through his Instagram. 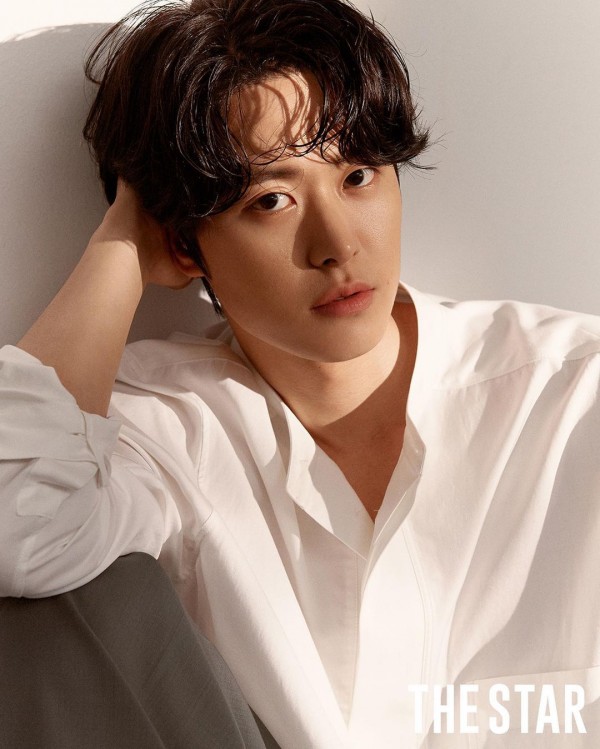 Vocalist of the team, Gong Myung proves his idol genes as the older brother of NCT's main vocalist, Doyoung. Initially, he joined Fantagio as an idol trainee but his love for acting was greater.

After he departed from agency, Gong Myung signed with Saram Entertainment and starred in SBS's "Lovers of the Red Sky" this year.

In June, the actor also appeared in Kyuhyun's "Together" music video. 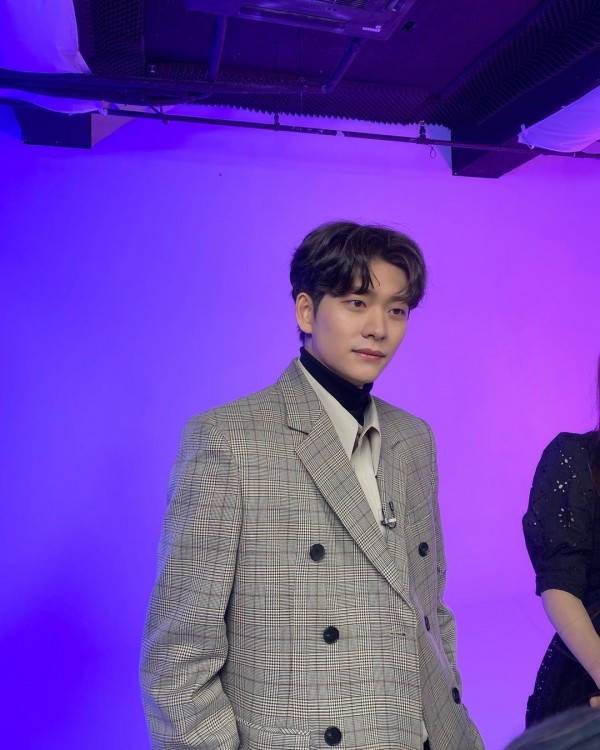 Kang Tae Oh, who is also the vocalist of the group, is now focused on his career as an actor after parting ways with Fantagio.

His recent notable works include "The Tale of Nokdu," "Run On," and "Doom at Your Service." 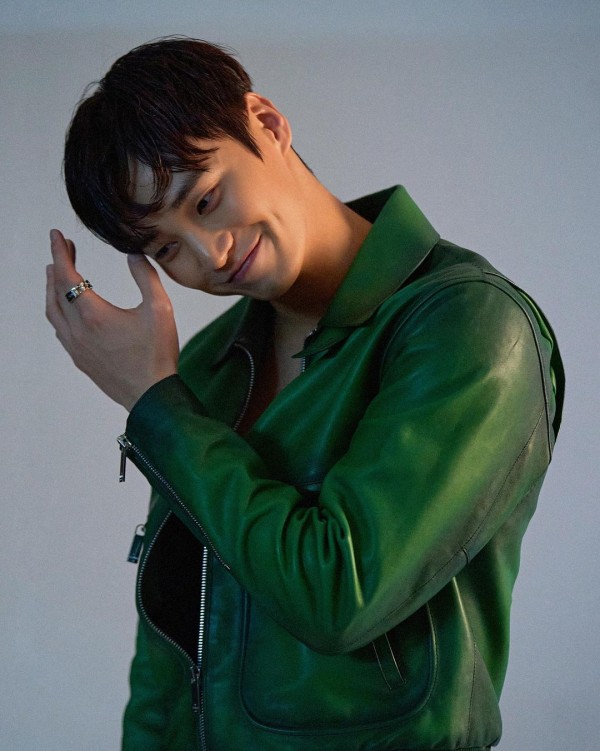 Aside from the sub-vocalist position, Lee Tae Hwan is also the maknae of the team. The same with the other members, Lee Tae Hwan also expanded his career as an actor.

In 2020, he starred in the drama, "Touch," and next year, he will play the role of Park Hyun Joon, for the drama, "Thirty-Nine." The actor will star along with Son Ye Jin, and Jeon Mi Do.

READ MORE: Where is ZE:A Now? Know the K-pop Group with the Longest Hiatus in the Music Scene