ASTRO Cha Eunwoo's speaking voice is currently a hot topic in an online community with many people shocked to hear its big difference from his voice when singing on stage. 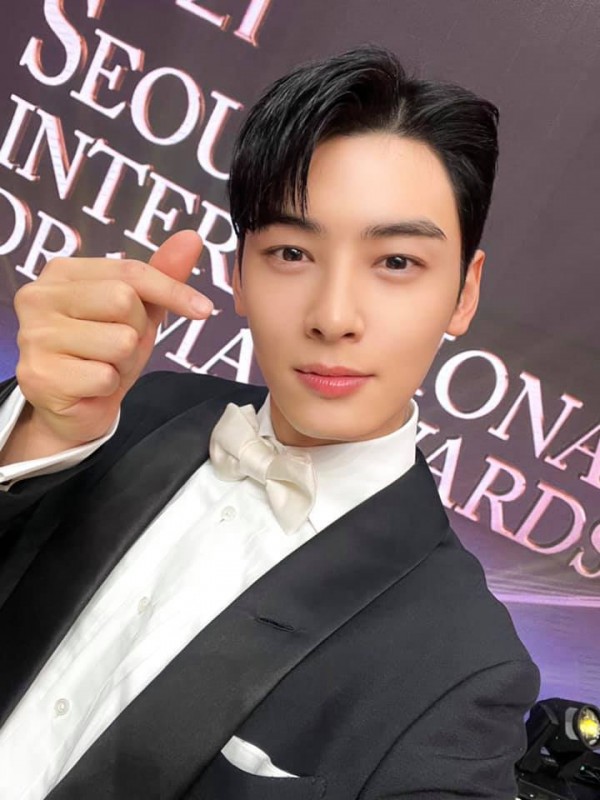 On Oct. 28, a post titled, "The original voice of Cha Eunwoo that will shock everyone," was made on the online community The Qoo.

The post consists of a tweet by a user named @cute_ew_peep. In the tweet, a short video featuring ASTRO Cha Eunwoo speaking with his natural voice is shown.

Compared to the high tone Cha Eunwoo uses when singing on music shows and events, his speaking voice boasts a low tone, surprising many netizens.

In the comments of the post, many people question whether the company asked the ASTRO member to sing in a high tone on purpose.

Some individuals commented that they don't hear the bass sound of his voice when ASTRO Cha Eunwoo sings on stage.

Some netizens claimed that Cha Eunwoo's speaking voice is much more attractive than his singing voice, but the others said that they like both tones.

As of writing, the post about the ASTRO member has gained more than 62,000 views and 695 comments.

Which tone of ASTRO Cha Eunwoo's voice do you prefer? Is it the high tone or low tone? Tell us in the comments below!

In other news, the idol-turned-actor was revealed as one of the celebrities attending the upcoming 2021 Asia Artist Awards.

On Oct. 23, the ceremony officials announced that Cha Eunwoo, along with NU'EST Minhyun, "True Beauty" co-star Moon Ga Young, and "Mr. Queen" actor Na In Woo, will be appearing on the 2021 AAA. 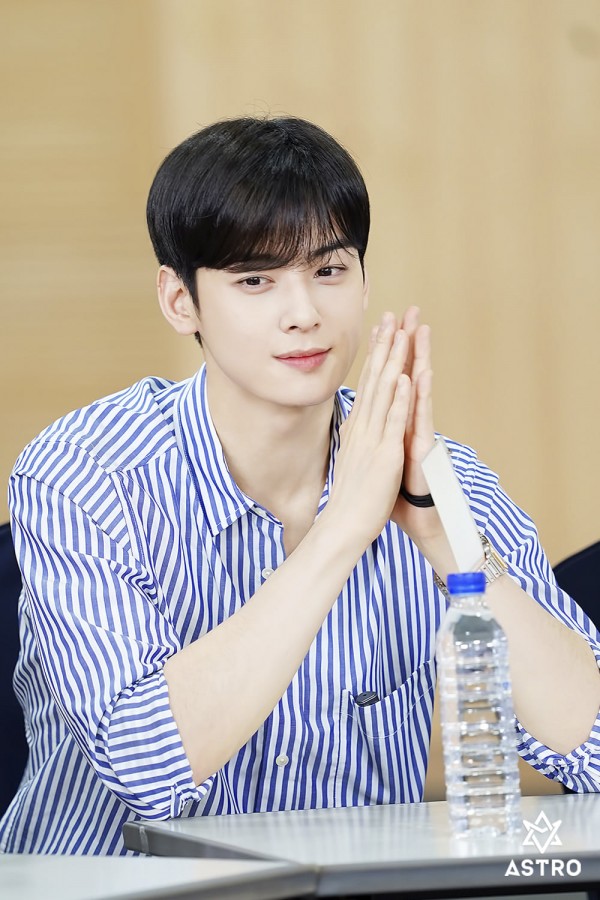 These four stars have joined a lineup of attendees that includes aespa, The Boyz, Stray Kids, SEVENTEEN, trot singer Lim Young Woong, as well as actors such as Han So Hee, Lee Seung Gi, Lee Jung Jae, and Yoo Ah In.

In 2017, ASTRO was one of the artists who received the "New Wave Award" at the Asia Artist Awards. This is the first time that the boy group earned an award at the event.

In 2018, ASTRO member Cha Eunwoo took home a "Rising Award," together with SF9, fromis_9, and actress Jung In Sun.

Currently, the 2021 AAA is conducting voting for the "Popularity Award." Under the male idol group category, ASTRO is currently in fifth place with over 310,000 votes, as of press time. 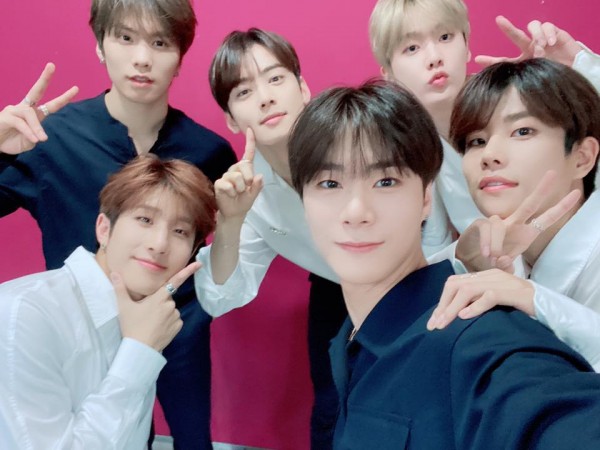 With their current position, ASTRO might be able to make it to the final round of voting for the said award that will be held from Nov. 1 at noon KST until Nov. 15 at 11:59 p.m. KST.

Meanwhile, the 2021 AAA will take place on Dec. 2 at the KBS Arena Hall in Gangseogu, Seoul in South Korea. The event will be held offline due to the ongoing COVID-19 pandemic. This year's event will be hosted by Super Junior Leeteuk and former IZ*ONE member Jang Wonyoung.