ITZY Ryujin and Lia recently had a conference call via Twitter Space with Billboard where they received congratulatory messages for placing No. 11 at the Billboard 200 chart and No. 1 on Top Album Sales chart, proving their worldwide popularity as a 4th generation K-Pop girl group. 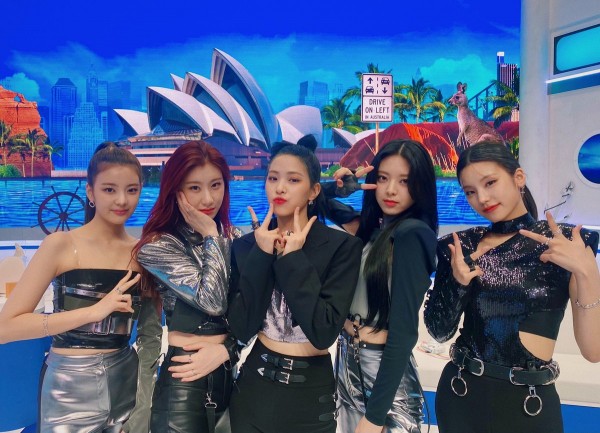 ITZY Ranks No. 11 at the Billboard 200 Chart, No. 1 on Top Album Sales + Billboard's Xander Zellner Congratulates the Group

ITZY placed 11th on the Billboard main chart, Billboard 200, on October 5 with their first full-length album "CRAZY IN LOVE," released simultaneously all over the world last September 24.

Over members Ryujin and Lia's Twitter Space call with Billboard's Xander Zellner and more, the latter praised the quartet for ranking No. 11 on BB200 and No. 11 on Top Album Sales chart, and explained how amazing it is for the quintet to secure spots.

Xander Zellner from Billboard team explains how impressive and amazing ITZY is for debuting #11 on Billboard 200 and #1 Top Album Sales on US. 👏🔥 #ITZY #있지 #CRAZYINLOVE @ITZYofficial @billboardpic.twitter.com/Rky0jRmC5c

Meanwhile, "CRAZY IN LOVE" also placed 12th on the Artist 100, which is another main chart that thoroughly counts and ranks artists' performances, the album achieved not only the group's best record, but also they achieved outstanding results amid the 4th generation K-pop girl groups.

ITZY showed a clear global presence and landed on three Billboard main charts for two consecutive weeks. The girl group received a clear impression from K-Pop fans in Korea and other countries with their first full album, which was released after two years and seven months since their debut.

ITZY is expected to expand even more with their full-fledged Japanese debut.

IN CASE YOU MISSED IT: NCT Dream, aespa, ITZY and More to Perform at the 2021 World K-Pop Concert

ITZY debuted in Japan with their digital album "WHAT'z ITZY" last September. They will release "WANNABE -Japanese Version-" on the official Japanese SNS channel on October 26, with a music video teaser igniting anticipation from MIDZYs and all music fans.

"WANNABE" is the title song of ITZY's 2nd mini-album, released in March 2020. It features the group's personality with the message "one and only ME." The song features a hook melody, fiery performance, and colorful uniqueness of the members.

"WANNABE's" trademark choreography, "shoulder dance," made its fame worldwide as it is a challenging step. 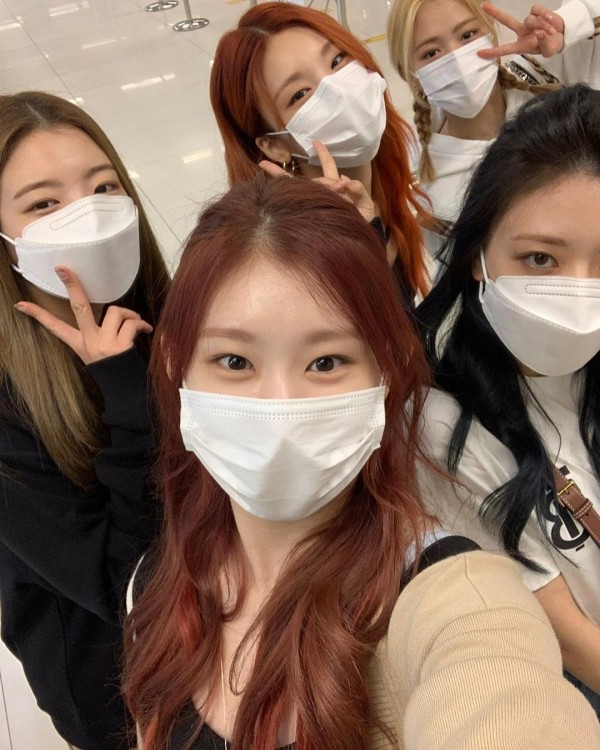 ITZY has been achieving great results prior to their official debut in Japan. Their first full-length album, "CRAZY IN LOVE," ranked No. 1 on the Japanese iTunes K-Pop album chart.

Their previous single, "GUESS WHO," released in April, has attracted attention by being on the No. 6 spot on the Japanese Oricon Chart's weekly album ranking and 5th in the Billboard Japan Download Album chart last May.

YOU MIGHT LIKE TO READ: BLACKPINK, TWICE, SNSD: Which Girl Group Has the Strongest Fan Base in Japan?

Fans all over the world are looking forward to how ITZY, 4th generation leaders, will perform and strengthen their global influence with their upcoming Japanese debut.

The quintet expressed their gratitude to their loyal supporters, and promised to do their best to show their wonderful music and awesome performances to more people.

Updates about ITZY Japanese debut will be released simultaneously through their official SNS channels.

ALSO READ: ITZY Reveals How Long It Takes for Them to Learn a Choreography and Lyrics