Jessi made her debut at as a singer and rapper at a young age back in 2005, but it wasn't until 2015 that she began to gradually gain attention. In recent years, Jessi has been receiving more spotlight, and now, she is one of the most popular rappers and celebrities in the industry!

Aside from Jessi's musical talent and amazing personality, she also gained attention for her sexy physique that doesn't adhere to Korean beauty standards. Because of that, many look up to Jessi as a fitness inspiration. With that, how did she achieve her apple hips? Here's what we know about the rapper's diet and workout routine!

Standing at around 167cm (5'6"), Jessi's weight ranges from 54kg to 57kg, giving her sexy proportions that make her look slim and tall. 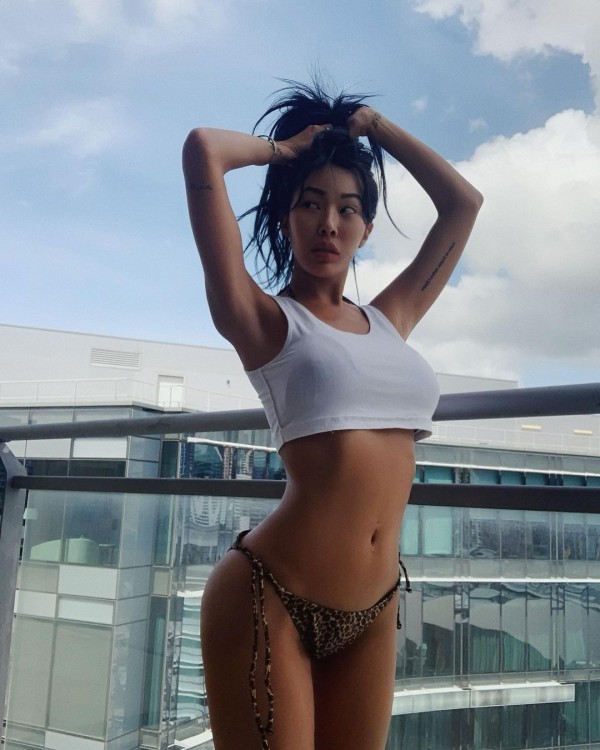 As she grew up in the United States, Jessi didn't possess the typical features based on Korean beauty standards, and often didn't follow such, which is what made many love her for being genuinely her!

As Jessi gained popularity years after her career started, she didn't follow any extreme diets K-Pop idols are usually subjected to. Despite not being on a diet, Jessi still made sure to keep herself in shape.

When it comes to Jessi's workout routine, the "Cold Blooded" rapper lives an active lifestyle - such that she always makes sure she's moving and indulging in daily activities.

But now, one of Jessi's main form of workouts is through dance practices. Although Jessi's choreographies aren't too demanding, her constant practices help her maintain her physique by burning calories. 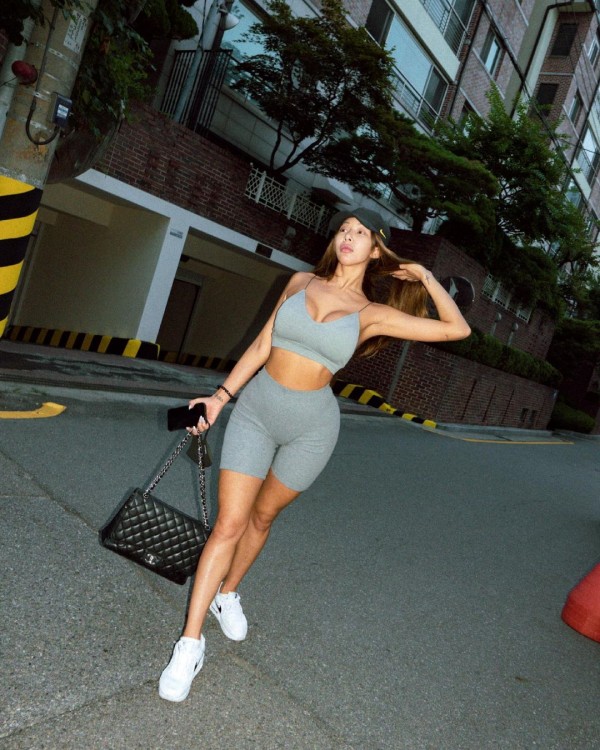 Aside from dance practices, Jessi is also known to go to the gym and hit the machines - which is a big factor in helping her tone and build muscles.

While she's at the gym, Jessi does numerous exercises with her gym friends and personal trainer, such as squats and leg press (she can even lift two people plus the leg press' weight!).

According to Jessi, she works on exercising her glutes for three hours - which is the secret to achieving her amazing and popular apple hips!

IN CASE YOU MISSED IT: Jessi Reveals How She Responds to Psy Telling Her to Cover Up Her Body 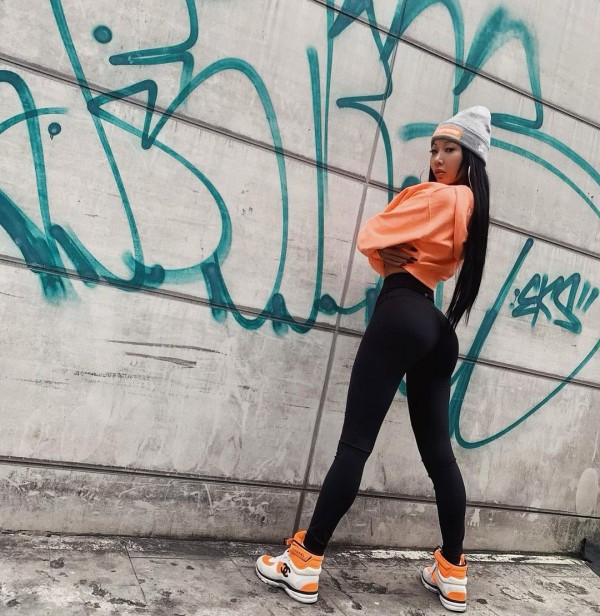 When it comes to her diet plan, Jessi has none. In the past, she revealed that she never diets, as her body is naturally lean and she is very active. This means that Jessi eats whatever she wants, as long as it's in moderation!

Is Jessi your fitness inspiration?