Jessi first entered the entertainment industry at the young age of 16 years old as a solo artist, and later joining the hip-hop group Uptown. In 2009, Jessi went on a five-year hiatus to return to America, returning once again to South Korea in 2014 and becoming a member of the trio Lucky J.

Since then, Jessi has been active promoting as a solo artist following Lucky J's disbandment in 2016. With her numerous releases and activities in the past years, how much as Jessi earned throughout her nearly two-decade long career? Curious to know Jessi's net worth? Keep on reading to find out!

What is Jessi's Net Worth?

According to reports, the "What Type of X" rapper has an estimated net worth of $8 million USD. Considering Jessi's rise to popularity and appearances on broadcasts in the past couple of years, it's no wonder that she is able to amass such an amount. 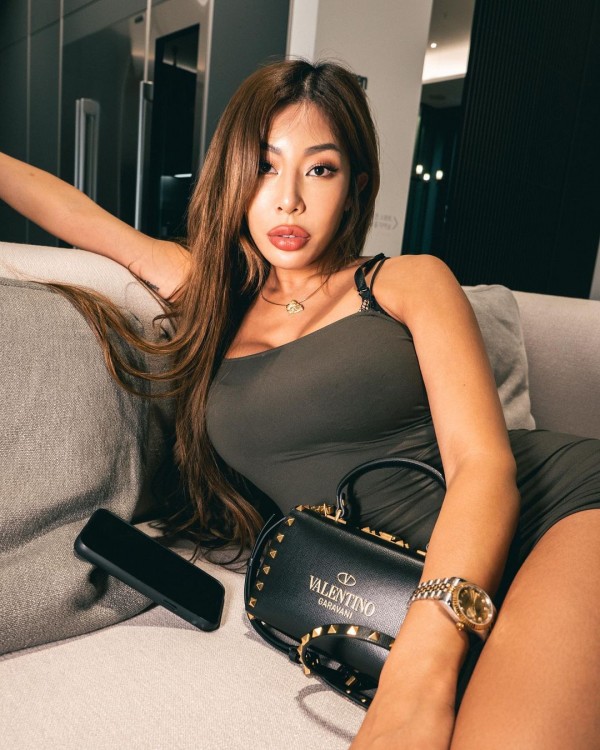 How Did Jessi Accumulate Her Net Worth?

In the early years of Jessi's career, the American-born rapper and singer experienced both difficulty in music and finance, especially as she moved to South Korea alone at the age of 15 years old, and a year later debuting as a solo artist in a cutthroat industry.

In 2005, Jessi released her debut album "Get Up," which peaked at No. 49 and sold over a 1,000 copies, according to the Recording Industry Association of Korea. A year later, she joined Uptown to feature in their album "Testimony."

She released her single album "Rebirth" in 2009. However, due to the continuous financial difficulty she faced, she returned to America and took a break from music until 2014.

IN CASE YOU MISSED IT: Jessi Candidly Confesses She Smokes E-Cigarette When Asked 3 Things in Her Bag - Here's How ITZY Reacted 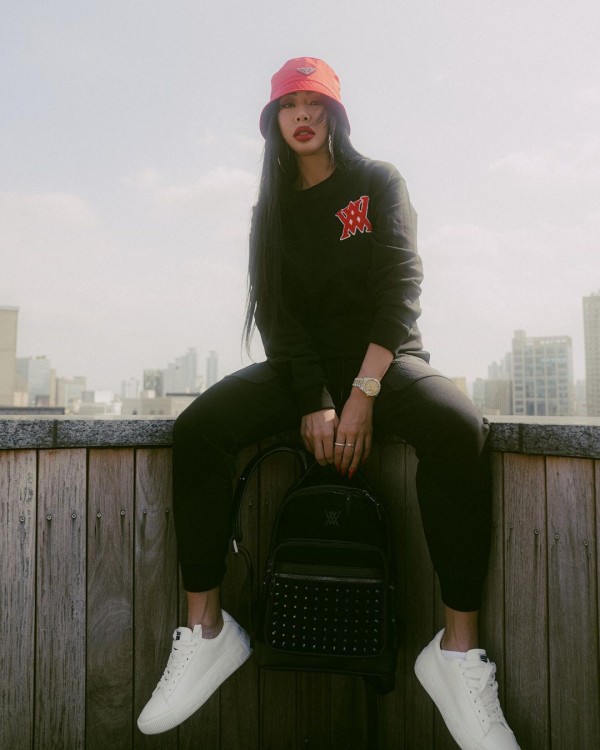 After taking a five-year hiatus, Jessi became a member of the hip-hop trio, Lucky J, releasing the singles "Can You Hear Me?" and "No Love," as well performing an OST for the 2014 drama "Temptation."

Jessi began gaining recognition following her appearance on the Mnet survival show "Unpretty Rapstar" in 2015, where she finished as the first runner-up.

She began releasing numerous singles in the same year, with her most popular release being "Ssenunni," which peaked at No. 29 on Gaon Chart and sold over 110,800 downloads. 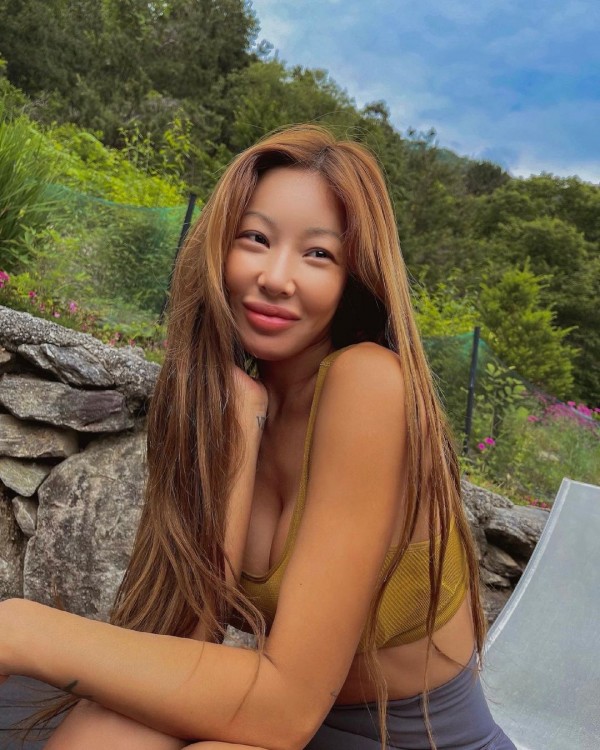 Aside from her own releases, Jessi also lent her voice for OSTs for dramas such as "Glamorous Temptation" and "Cinderella and Four Knights."

IN CASE YOU MISSED IT: Jessi Reveals How She Responds to Psy Telling Her to Cover Up Her Body 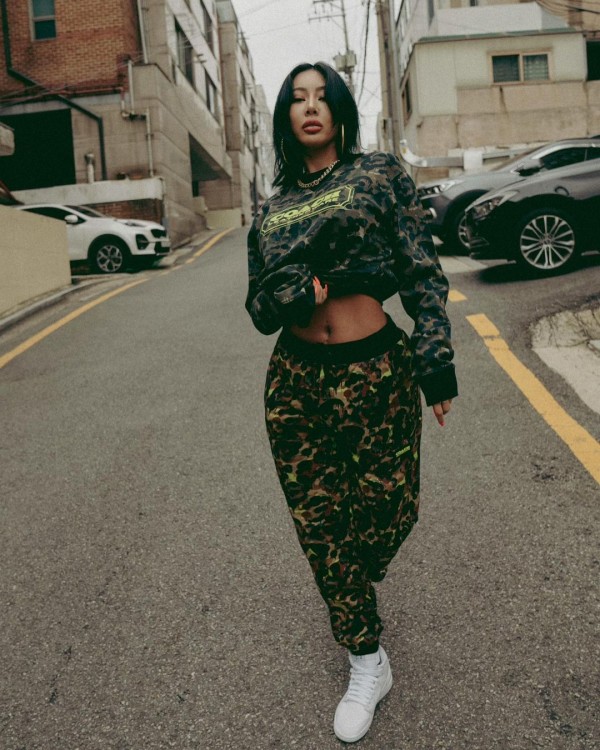 She also featured and collaborated with numerous artists, with her most prominent feature being labelmate DAWN's "Dawndididdawn," and Park Jin Young's "Who's Your Mama?," which sold over a million downloads and peaked at No. 1 on all nine major domestic music charts and at No. 12 on World Digital Song Sales.

A big portion of Jessi's wealth also came from her active appearances on variety shows, which gained her both domestic and worldwide popularity.

Jessi appeared as a cast member for shows such as "Real Men 3," "Sister's Slam Dunk," "Sixth Sense," and "Hangout With Yoo," among many others. She also became a judge for shows "High School Rapper," "CAP-TEEN," and "The Masked Talent." 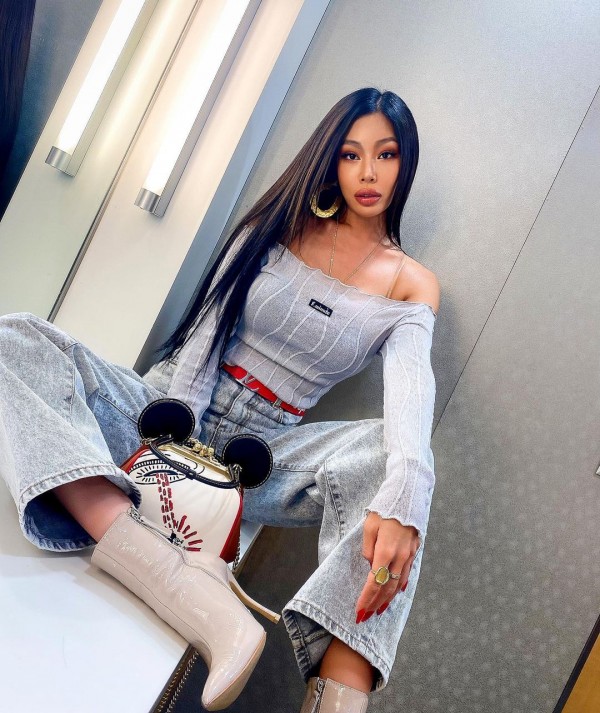 Since 2020, Jessi has been hosting her own web show "Showterview with Jessi" on Youtube, which became a success.

With her hard work throughout the years and continuous rise in popularity, Jessi's net worth will only go higher from here!

IN CASE YOU MISSED IT: Is Jessi Unwell? Soloist Worries Fans after Posting a Photo Indicating She's Undergoing Treatment