TWICE member Jeongyeon is one of the most talked-about members and many wonders just how wealthy this female idol is. If you want to know her net worth and how she achieved her profit, then keep on reading!

Jeongyeon first signed on as a trainee under JYP Entertainment in March 2020. She trained for five years before competing in the Mnet survival show "SIXTEEN" and debuted with TWICE in 2015. Prior to her debut, Jeongyeon was part of the line-up for pre-debut group 6MIX with Nayeon, Sana, and Jihyo, but their debut was ultimately canceled. 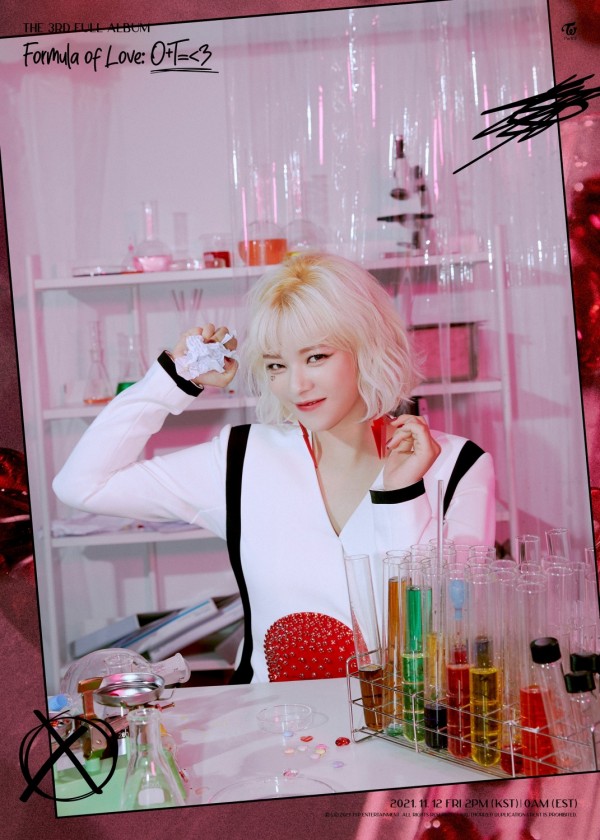 Jeongyeon has been active as an idol for six years now, so it is no surprise that she has raked in quite the net worth. TWICE as a whole has a reported net worth of $35 million, but the members have smaller net worths due to their lack of individual activities and division of salary.

How Did TWICE Jeongyeon Amass a Large Net Worth?

As mentioned, Jeongyeon has been an idol for six years now and still takes part in some TWICE activities despite her current hiatus. Though TWICE does not often pursue individual activities, Jeongyeon has embarked on some projects without her group. 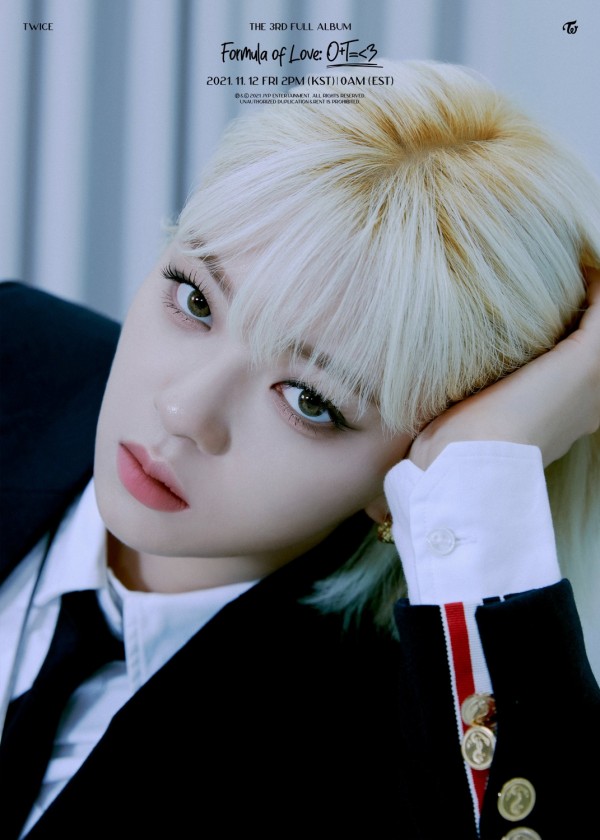 From July 2016 to January 2017, Jeongyeon and her sister, actress Gong Seung Yeon, co-hosted the South Korean music program "Inkigayo." For their roles as hosts, the two sisters received the "Newcomer Awards" at the 2016 SBS Entertainment Awards.

In 2016, Jeongyeon released a duet with her sister titled "Like a Star" as part of the soundtrack for the drama "My Dream Class." That same year, Jeongyeon appeared as a contestant on KBS's "Muscle Queen Project," a show that shows idols doing fitness-related dance performances. 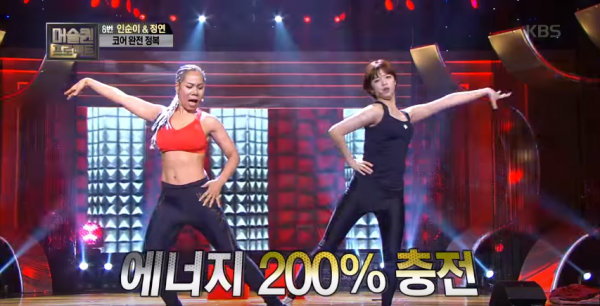 Jeongyeon has also dabbled into songwriting for TWICE, meaning she earns money from the royalties. The first song she helped co-write was "Love Live" for TWICE's 2017 studio album "Twicetagram." In 2018, Jeongyeon helped co-write "Sweet Talker" for TWICE's album "What Is Love?" and "LaLaLa" for their "YES or YES" album. 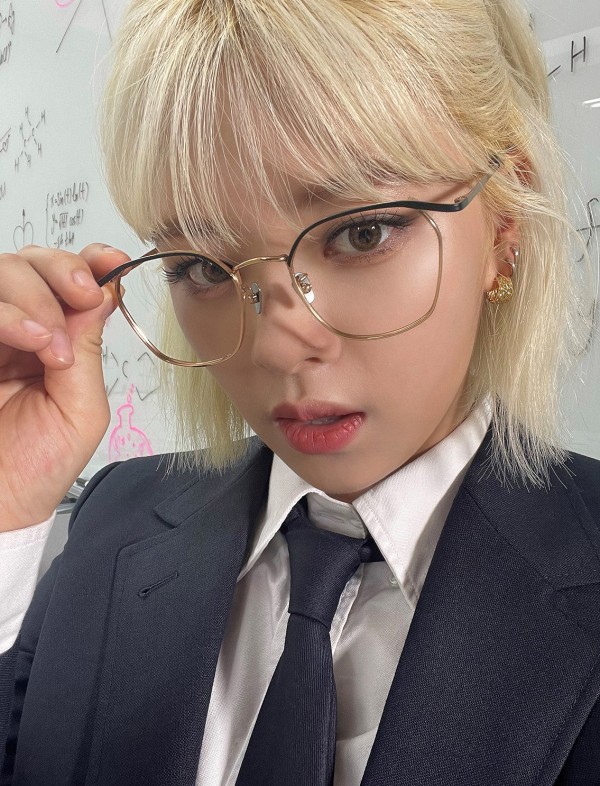 These, paired with her activities as a TWICE member, helped shape Jeongyeon's net worth into what it is today!