TXT member Yeonjun is arguably the group's most popular member at the moment, thanks to his impressive skills and stunning visuals. But, have you ever wondered how the male idol maintains his physique? Then keep on reading for all the details!

During an interview with Harper's Bazaar, TXT broke down what they eat for their meals, with each member revealing what they prefer to eat. Yeonjun and the other TXT members usually eat rice for breakfast. Their usual choice is kimchi fried rice, but they also eat other rice meals such as omurice, bulgogi, jeyuk (spicy barbequed pork), and squid. 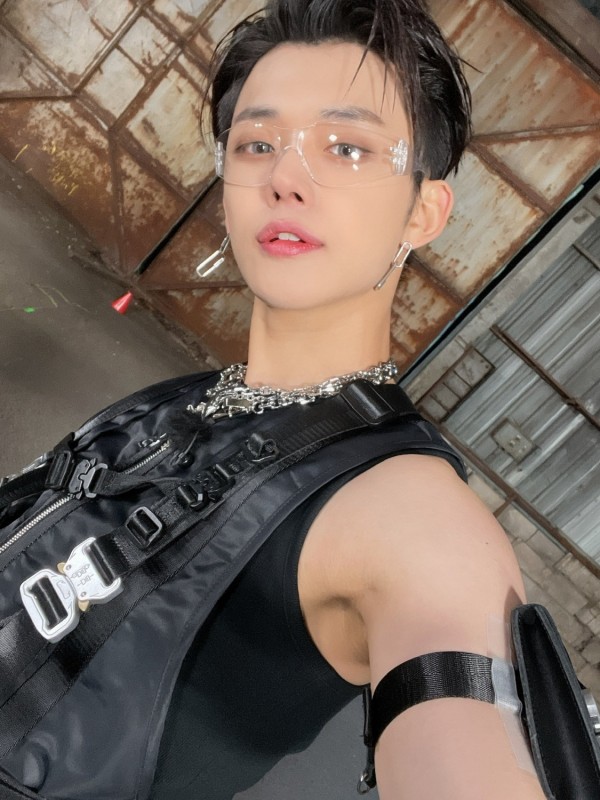 The boys usually eat similar dishes for breakfast because of their early schedules, saying that there is usually only one restaurant open at that time.

ALSO READ: HYBE Teams Up with Webtoon and Wattpad to Release Original BTS, TXT and ENHYPEN Webcomics and Webnovels

For lunch, Yeonjun did not get into detail about what he eats. This is most likely because, as Taehyun said in their interview, what they eat every day differs due to the choices that are presented to them on delivery apps. While Soobin states they usually have a burger during their schedules, Taehyun reveals they have ordered sashimi and live octopus in the past. 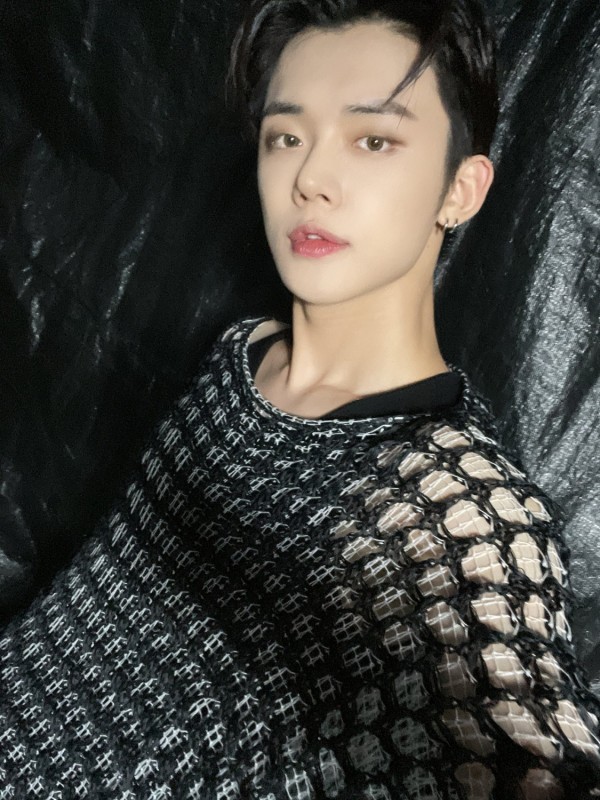 Yeonjun is not big on snacking. He states that he does like to snack, but if he were to do so on top of his meals, he would be overeating food. Therefore, he prefers eating big meals rather than snacking. Soobin commented that Yeonjun does eat a lot.

Yeonjun does not eat dinner; in fact, only Taehyun from the group has a proper dinner. However, if there is pizza, then he cannot resist! 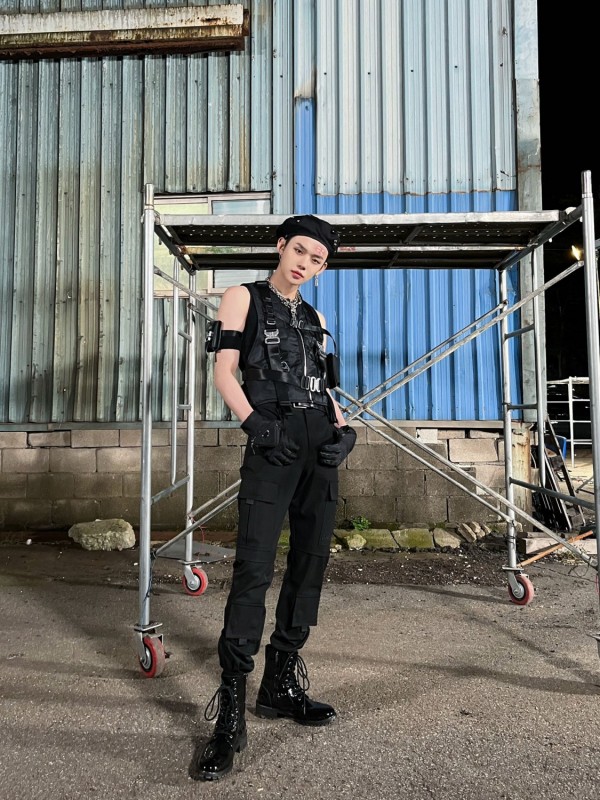 ALSO READ: TXT Yeonjun Net Worth 2021 - Is He the Richest Member of the Group?

This is Yeonjun's diet on a regular schedule. However, when he is on a diet, his meals change. During an interview with Elle Korea, Yeonjun revealed that he ate one proper meal during the day and did not eat anything until he went to bed to prepare for New York Fashion Week. He curbed his hunger with an iced americano. 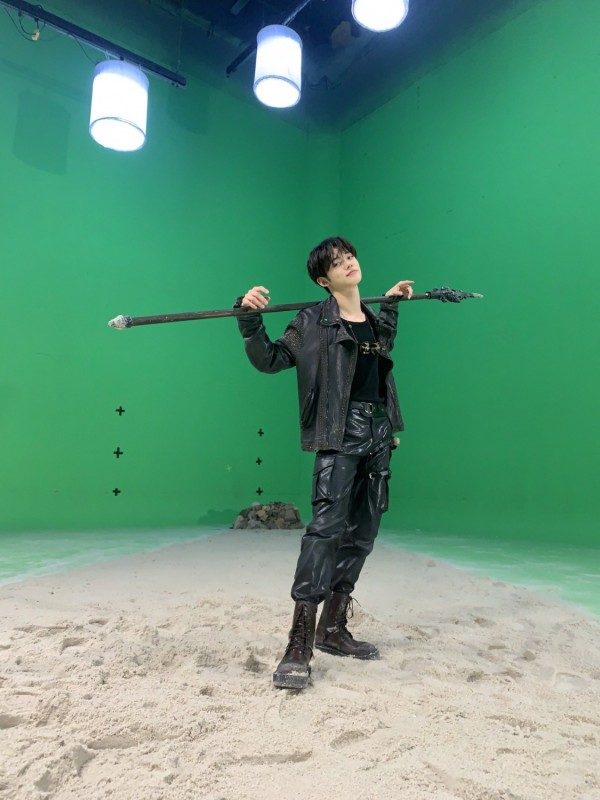 The idol stated he did not starve himself because he did not want to experience "yo-yo syndrome," which occurs when one's weight continuously fluctuates.

While Yeonjun has not gone into detail about his workout routine, he has stated that he likes to work out. The HYBE Corporation building has a gym for their artists, so he and the other TXT members will likely work out there. Additionally, Yeonjun is fond of dancing, and even on non-training days, he makes sure to squeeze in time to practice. 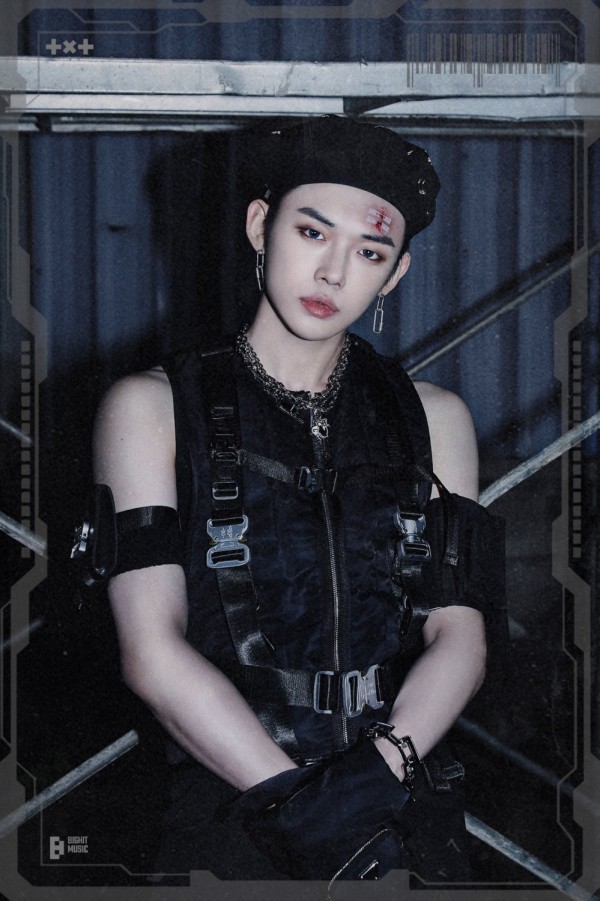 Yeonjun also does weight training, which helps one have a lean figure. However, activities like crunches, leg raises, push-ups, plank holds, lunges, and pull-ups are great alternatives to weight training if you do not want to go to the gym.

Will you try out Yeonjun's diet and workout routine? Tell us in the comments below!