Attention The Bs! The Boyz will be meeting fans in December through a fan concert, which will be held both offline and online.

When and Where Is The Boyz's Fan-Con 'THE B-ZONE' in December?

On Nov. 8, The Boyz announced that their plans to hold a fan-con, titled "THE B-ZONE," next month. It will be conducted both online and offline in South Korea. 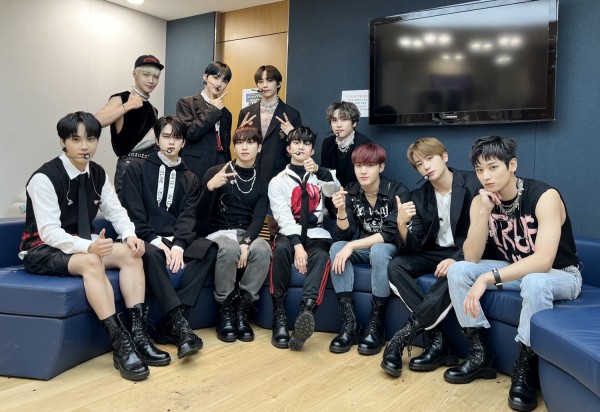 This will be the first time in two years and 11 months that The Boyz will meet their fans face to face since their first fan con "THE CASTLE" back in 2019. It is also the first time in a year that the group will hold an offline and online fan con since "The Film Festival" in December of last year.

According to the announcement, The Boyz will hold "THE B-ZONE" in three days, from Dec. 3 through Dec. 5. It will take place at the SK Olympic Handball Gymnasium in Seoul and will be broadcast live online.

Through the fan-con, the K-pop group plans to share a memorable time with their fans (generally called The B) by directly communicating with them. The boys will also present fantastic stages to further bring happiness to the fans.

Where to Buy Tickets for The Boyz's Fan-Con 'THE B-ZONE'?

Pre-order sales for the offline concert tickets will be available to The Boyz's fan club members on Nov. 11 at 8 p.m. KST while the regular ticket sales will open on Nov. 15 at 8 p.m. KST>

Regarding the online concert tickets for "THE B-ZONE," they will be made available on Nov. 16. 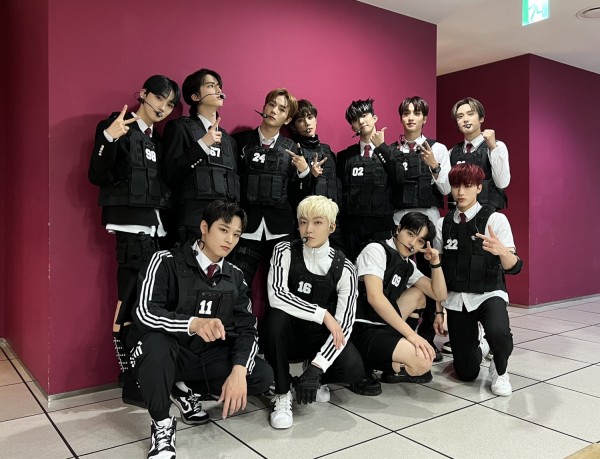 Tickets for both online and offline events can be purchased through the YES24 website.

Mark your calendars for you to not miss the ticket sales for The Boyz's upcoming fan-con in December.

The Boyz's Latest Comeback with Their Third Single Album 'MAVERICK'

In other news, The Boyz recently returned to the music scene with a new single album, titled "MAVERICK," on Nov. 1.

"MAVERICK" consists of the title song of the same name and two B-side tracks: "Hypnotized" and "Russian Roulette" for a total of three songs. This album comes after the release of the group's half-million-selling album "THRILL-ING" this past August.

The title song "MAVERICK" is a hip-hop-based track with a catchy bass sound and powerful rhythms. It shows the boy group's determination to create their own path.

On the first day of sales on the Hanteo Chart, The Boyz's "MAVERICK" impressively sold 158,996 copies. This is the group's new highest first-day sales, surpassing "THRILL-ING" which only sold 149,393 copies on Aug. 9.

The Boyz's third single album ultimately sold a total of 489,662 copies in the first week of release. It is now the boy group's second best-selling album after "THRILL-ING." 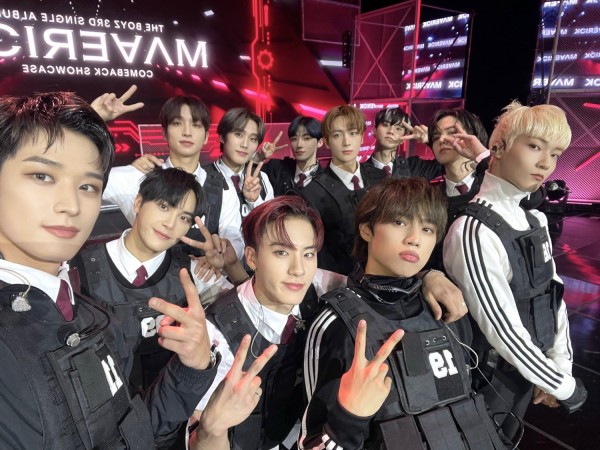 Regarding the chart performances, the title song MAVERICK" managed to debut inside the Top 20 of the Worldwide iTunes Song Chart, securing the No. 17 spot.

Meanwhile, the single album reached No. 1 on iTunes Album charts in nine countries such as Chile, Laos, Mongolia, Brunei Darussalam, Colombia and more.