On November 10 (KST), TXT released the music video for the Japanese version of their song "0X1=LOVESONG (I Know I Love You)," which features Ikuta Lilas.

As soon as it was released, fans quickly observed that the music video is a reference to the famous Japanese animated film "Your Name," which was directed by Makoto Shinkai that premiered in 2016. 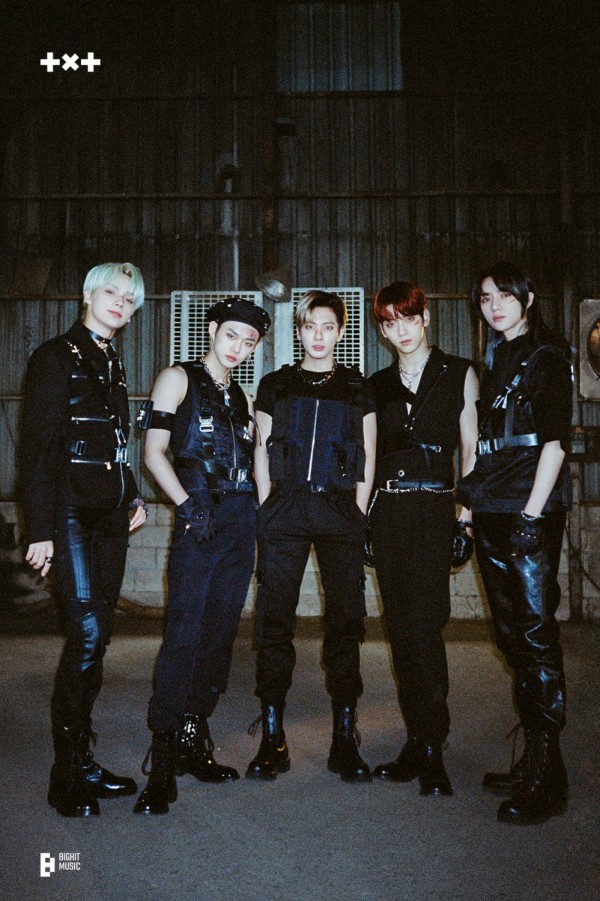 A fan tagged Makoto Shinkai on Twitter with a question, "What do you think of this 'Your Name'-inspired music video by TXT?"

Then, a few minutes later, the renowned director elated the fans by responding with a tweet, "Beautiful. I love it!"

Beautiful. I love it! https://t.co/b6akjPFOKR

TXT's "Chaotic Wonderland" includes the Japanese version of "MOA Diary" and the first English song "Magic," which is the first fan song in Japanese from the 2nd regular repackage album "FIGHT OR ESCAPE," is also included. 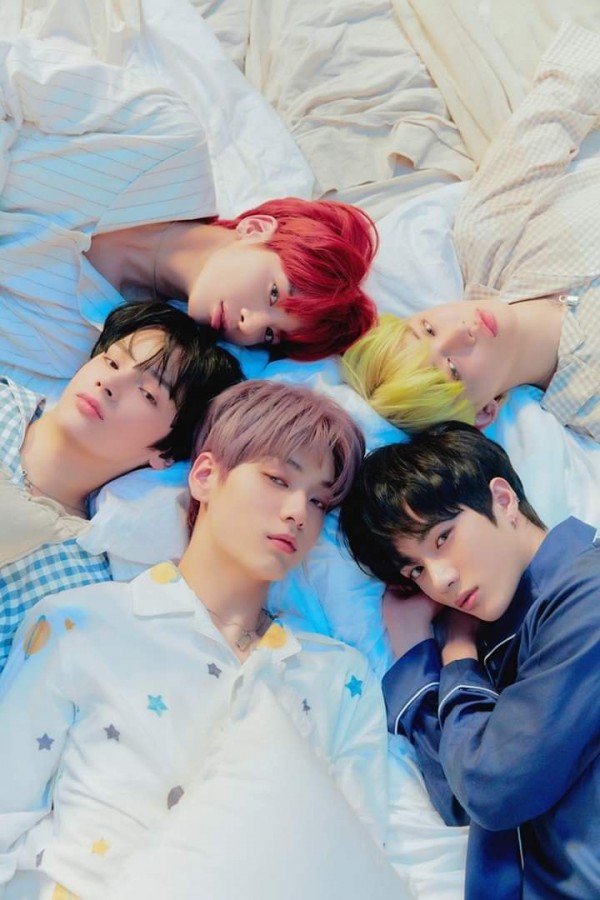 TXT, or Tomorrow X Together, debuted in Japan with their first single "MAGIC HOUR" in January 2020.

It was then followed by their second single "DRAMA" in August of the same year.

As TXT proved their powerful popularity in Japan by performing well on major charts in the country, like Oricon, expectations for the new album are growing as well.

TXT is the fourth K-Pop group to top the charts with four albums in a row.

TXT Gets Nominated at the 2021 Mnet Asian Music Awards

Mnet unveiled the nominees for the Mnet Asian Music Awards this year.

The 2021 MAMA made many changes to the categories and the way of voting. For the Grand Prize like the Artist of the Year, Album of the Year, and Song of the year, and also the Bonsangs, the winner will be decided by professional judges with a criteria. 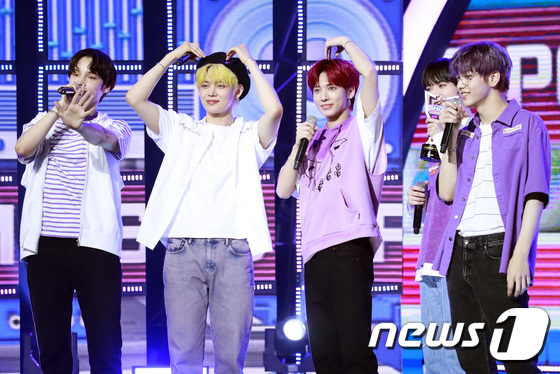 This year's MAMA is set to broadcast live on December 11 (KST). The red carpet will begin at 4 PM (KST), to be followed by the awards ceremony at 6 PM (KST).