Chinese idol and former EXO member Luhan is reportedly getting married in 2022. According to various local and Chinese news outlets, the singer will finally settle down with Chinese actress Guan Xiaotong, whom he has been dating since 2017.

According to Beijing sources and Korean media outlets, such as TopStarNews, on November 12, Luhan and Guan Xiaotong, who have been dating for four years, are reportedly tying the knot. 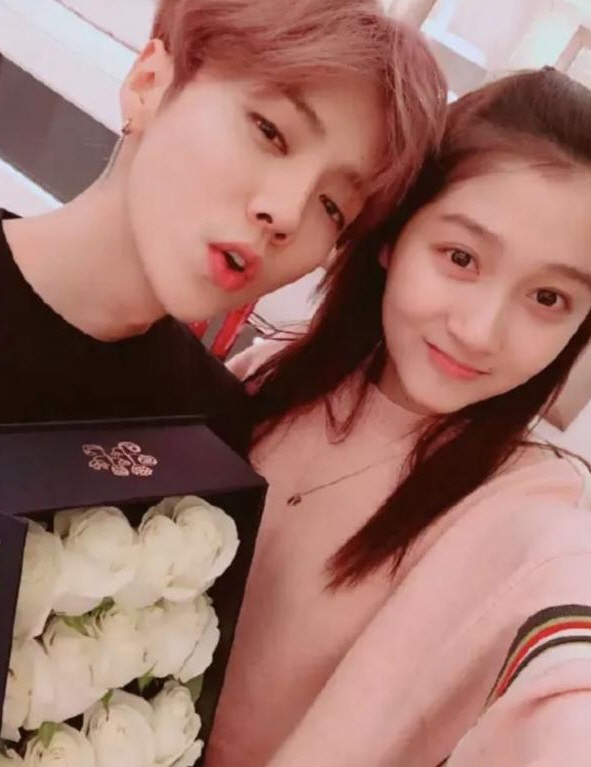 Although there is no confirmation from both sides, industry insiders revealed that the two celebrities decided to tie the knots.

Allegedly, the two have confirmed their wedding date which will be on February 22 in 2022. The date was reportedly decided by Luhan's family and notified to Guan Xiaotong's family. It is said that the female's actress family did not provide any special opinions on the daughter's marriage as if it had already been agreed upon.

In particular, Luhan and Guan Xiaotong have dated publicly since 2017. At that time, Luhan bravely connected Guan Xiaotong's ID through his Weibo, saying, "This is my girlfriend." 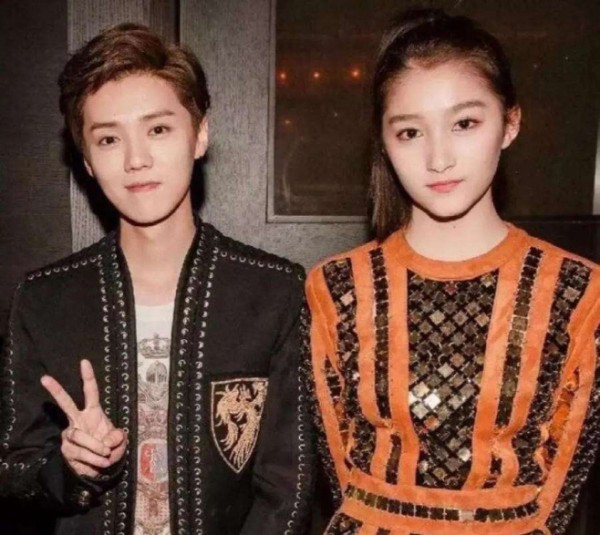 Although fans expressed their excitement, there's no confirmation whether the reports are true or these are only rumors that have been circulating for years since the couple started dating.

ALSO READ: The Lovely Women Who Were Linked to EXO + Where Are They Now?

Luhan After He Left SM Entertainment: What is the Idol's Current Status in China? 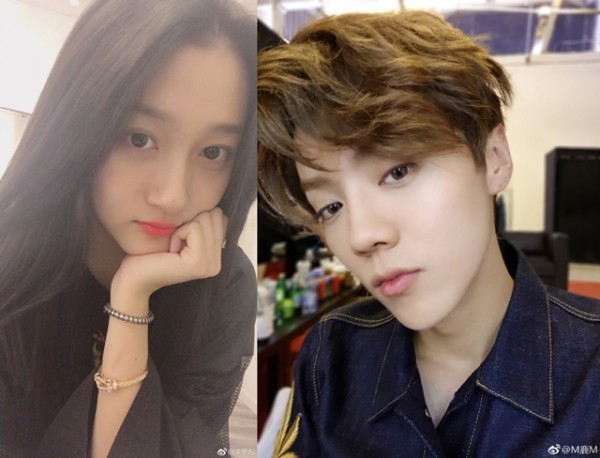 Meanwhile, Luhan was born in Beijing, China, and debuted as EXO, a group belonging to SM Entertainment, in 2012.

However, two years later, in October 2014, the former K-pop idol filed a lawsuit against SM Entertainment for the non-exclusive contract validity.

The mediation broke down, and the lawsuit between the two sides ended in July 2016 following the court's recommendation for reconciliation.

Since then, Luhan focused on his solo career after coming back to his country and debuted as a solo artist in 2015. 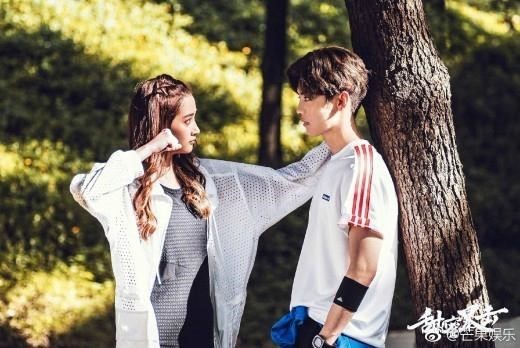 In the same year, the Chinese singer also debuted as an actor with his hit Chinese movie, "20 Once Again," a remake of Korea's "Miss Granny."

In 2017 then, he starred in the youth drama, "Sweet Combat," along with Guan Xiaotong, whom he dated afterward.

READ MORE: Breaking the Stigma: 7 K-pop Idols Who Recently Got Married and Prove Celebrities Should Pursue Own Happiness Too