aespa Winter's visual and hairstyle during the 2021 "World K-pop Concert" became a hot topic among fans. While the female idol is always praised for having gorgeous short hair, Winter sported her long locks once again since "Black Mamba."

On November 14, the 2021 "World K-pop Concert" was held at Korea International Exhibition Center (KINTEX), Goyang-si, Gyeonggi-do, which was hosted by the Ministry of Culture, Sports and Tourism along with the Korea International Culture Exchange Promotion Agency. 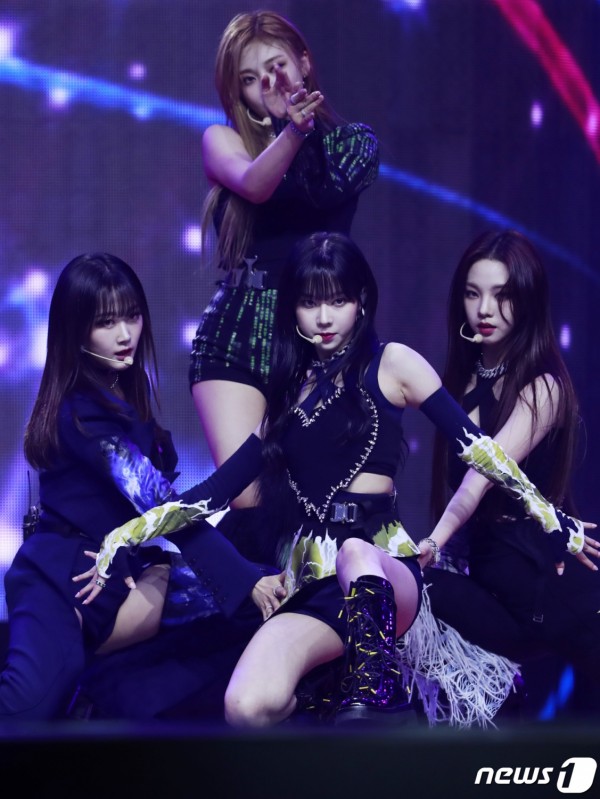 Among the star-studded lineup of K-pop groups who attended the event, "Rookie Monster" aespa also participated and performed their hit tracks such as "Next Level."

While the incredible stage of the quartet drew massive reaction, one member, specifically Winter also became a hot topic in various social media sites and communities for her legendary visual. 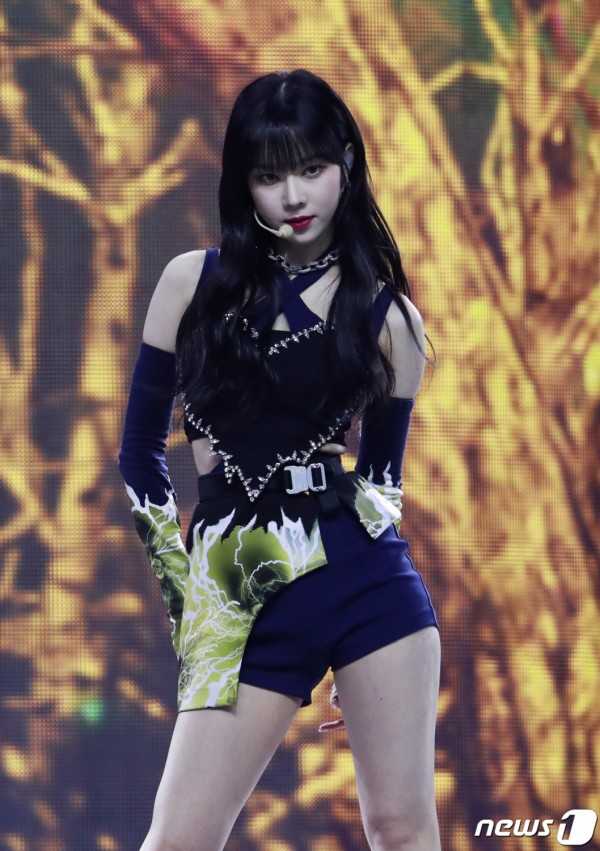 Winter, a member of aespa, has changed her hairstyle to long hair and gained massive reaction for her "legendary beauty."

In particular, the visual of the group had been actively promoting their previous comebacks with short hair since the release of their viral song, "Next Level" in May until their recent music shows for "Savage" dropped in October.

However, Winter completely mesmerized fans and internet users when she appeared on the concert stage with long hair. 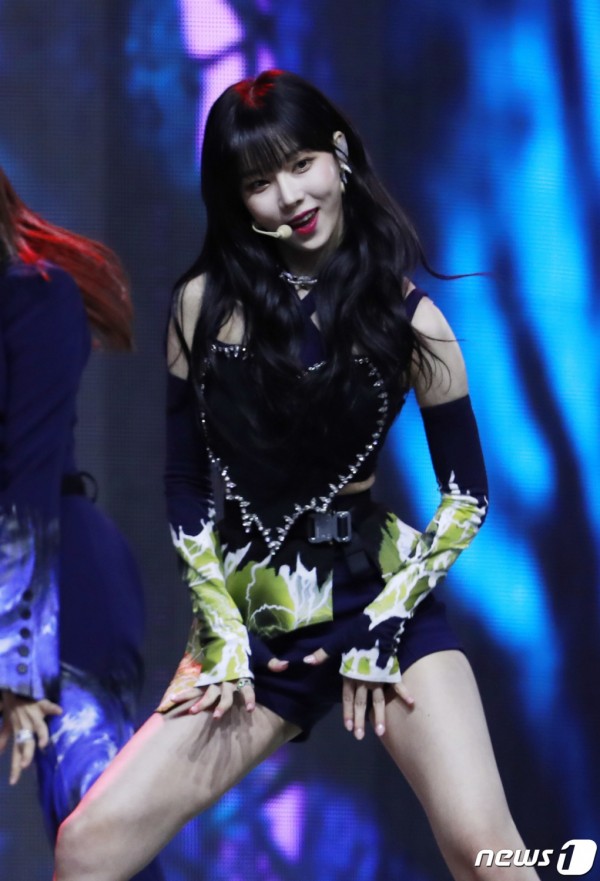 At the concert, the female idol completed the stage with slightly wavy black long hair and styled bangs that exuded a charismatic look. Although the female idol debuted with long hair during the "Black Mamba" release, it is completely different since she sported curly blonde hair at that time. 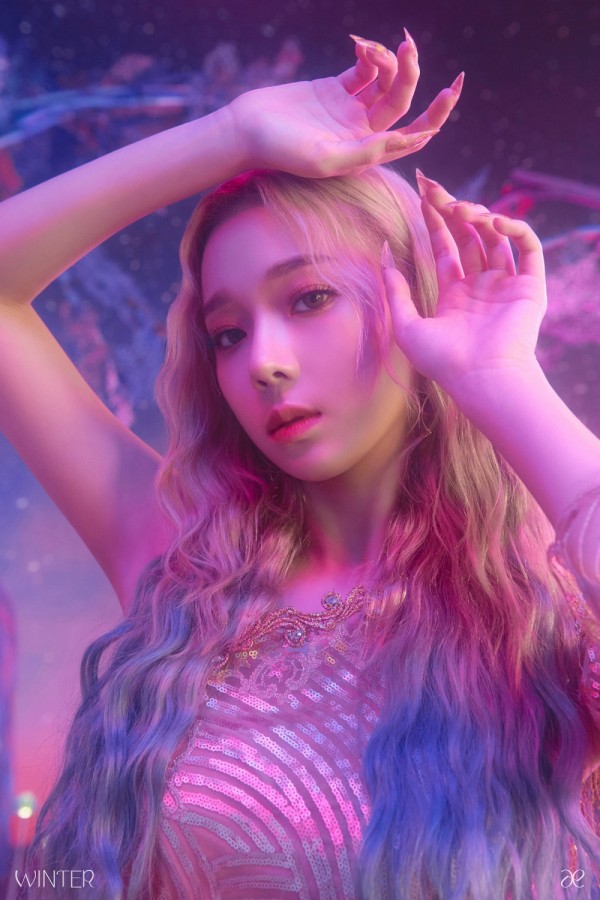 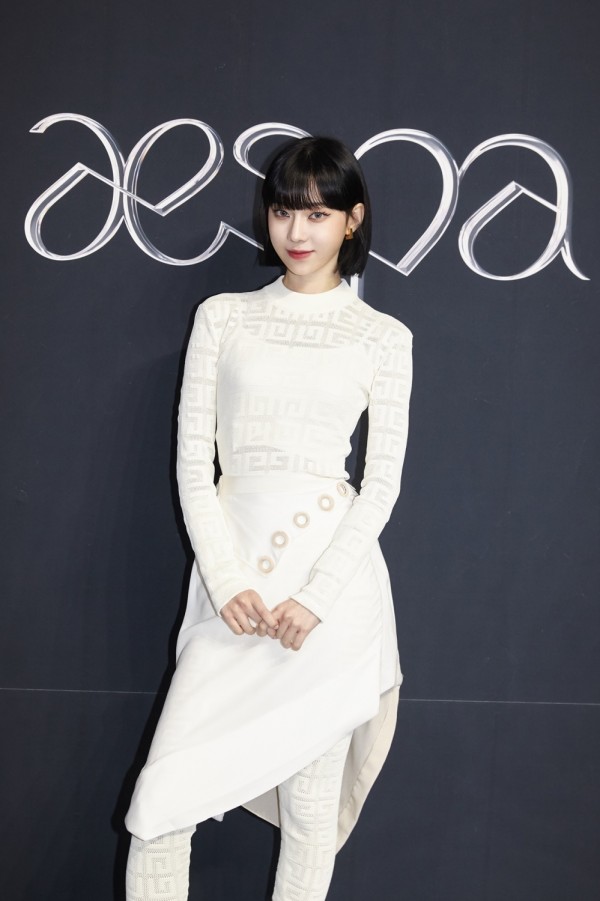 As a response after the performance, Winter's styling received explosive responses from various online communities.

"Long hair looks perfect on you," "Both are pretty differently" and "Winter is beautiful with short hair, but she's even prettier with long hair," internet users commented. 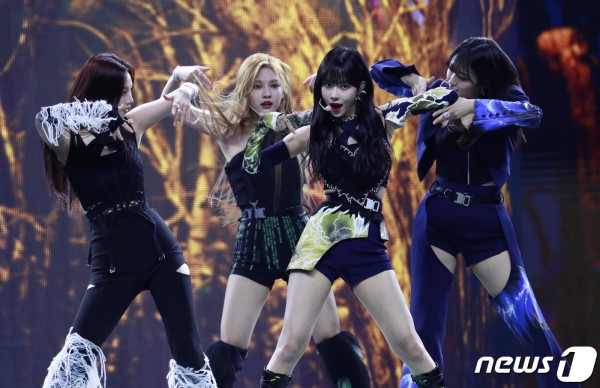 Meanwhile, the "World K-pop Concert" is an event organized by the Ministry of Culture, Sports and Tourism together with the Korea International Culture Exchange Promotion Agency. It is the first large-scale concert to be held at the government level since the phased recovery of daily life began in earnest.

As a result, aespa performed in front of offline fans for the first time since their debut in November last year.

On the other hand, aespa performed their hit songs such as "Black Mamba," "Next Level" and "Savage."