BLACKPINK member Lisa was honored for her educational contribution to her home country, Thailand. Keep on reading for all the details. 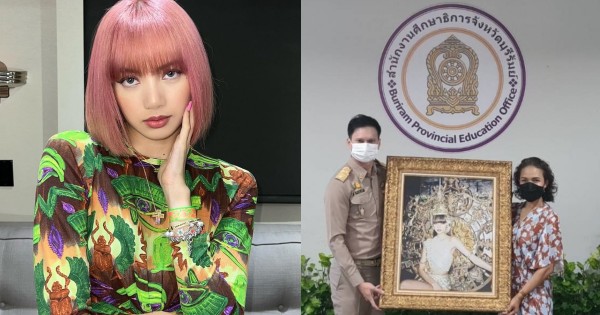 On November 17, it was announced that the Buriram Provincial Education Office honored BLACKPINK member Lisa for her educational contribution to Thailand. An honorary plaque was issued to the idol under her birth name, Lalisa "Lisa" Manoban. 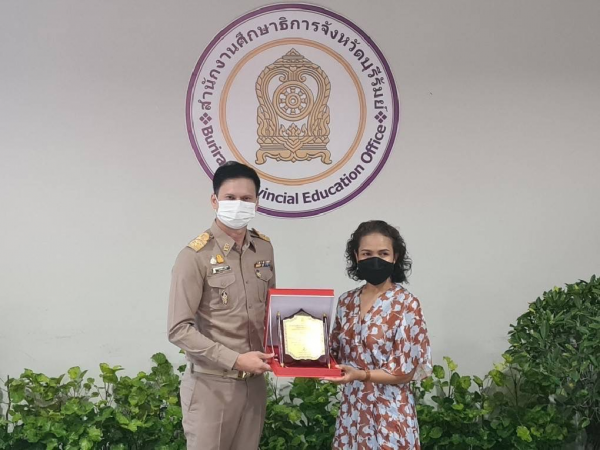 ALSO READ: These are the Best-Selling Albums by Female K-Pop Artists in 2021 So Far

Her mother, Chittihip Bruschweiler, received the plaque on her daughter's behalf. 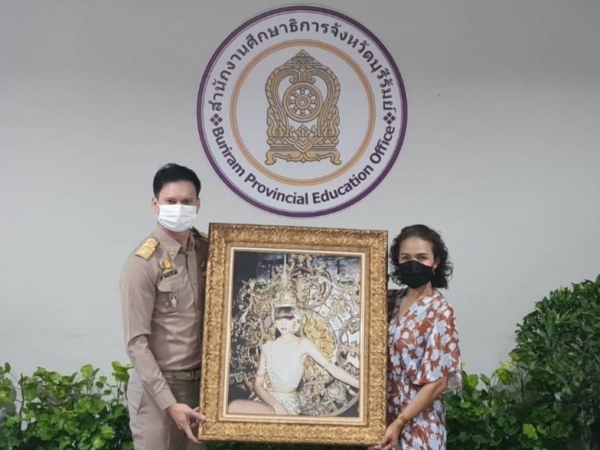 Samanakarn Boonruang, the educational chief of the Buriram Provincial Education Office, praised Lisa as a Buriram native who is now a world-renowned star that has never forgotten her home province. Lisa has contributed to the education of Thai students and has supported the Korean Foundation for International Cultural Exchange to set up a learning center at the Nosunwanpittayakhom School.

In this learning center, students will be trained by K-pop dance instructors on K-pop dances. The Buriram Provincial Education Office says they are ready to support Lisa's projects to help the Thai youth achieve their dreams, according to Samanakarn Boonruang.

ALSO READ: BLACKPINK Lisa to Release Makeup Collection 'MAC X L' Designed by the Idol Herself in Collaboration with the Brand 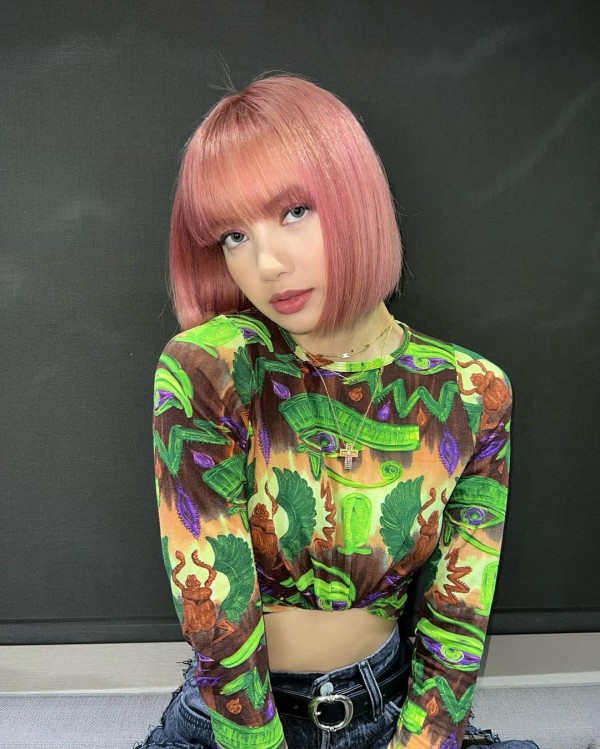 In South Korea, "SG" debuted at number 173 on the Gaon Download Chart.

Lisa debuted as a soloist on September 10 with the single album "LALISA," which contains a title track of the same name. Upon release, the "LALISA" music video became the most-viewed video by a soloist in 24 hours, amassing 73.6 million views. 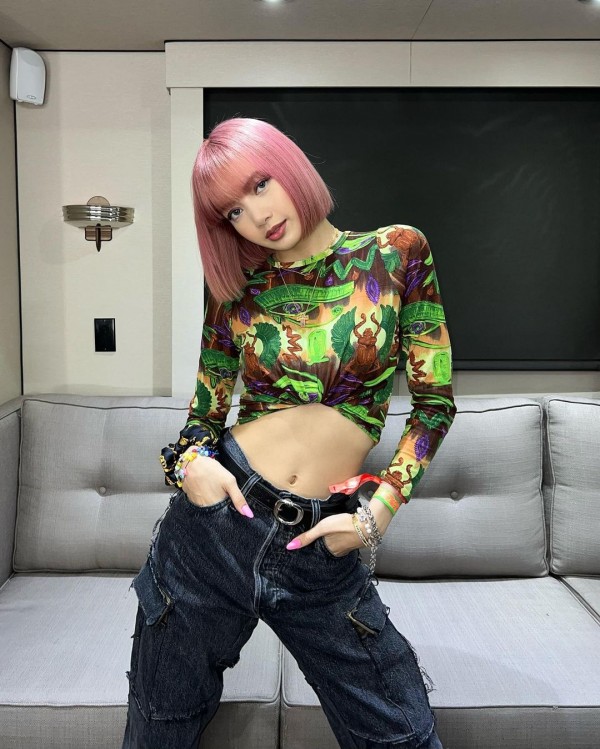