GOT7 member Mark reveals he thought about quitting music following his departure from JYP Entertainment. 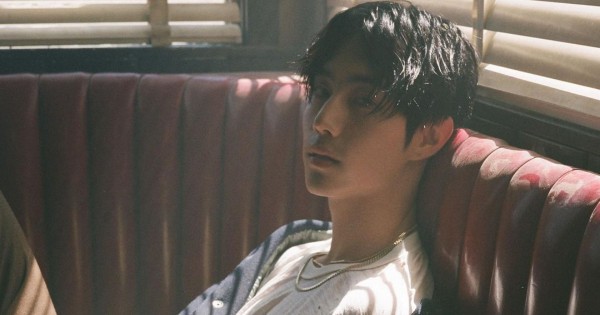 On November 12, GOT7 member Mark sat down with NME for an interview. During his talk with the music publication, he revealed that he considered quitting music entirely.

In the interview, he revealed that the boys in GOT7 always wanted to try pursuing their own solo music. However, Mark did not share this sentiment while GOT7 was promoting, saying that he was unable to pinpoint his own unique color while in the boy group. He stated that he was not "super wanting" to do his own stuff while in GOT7. 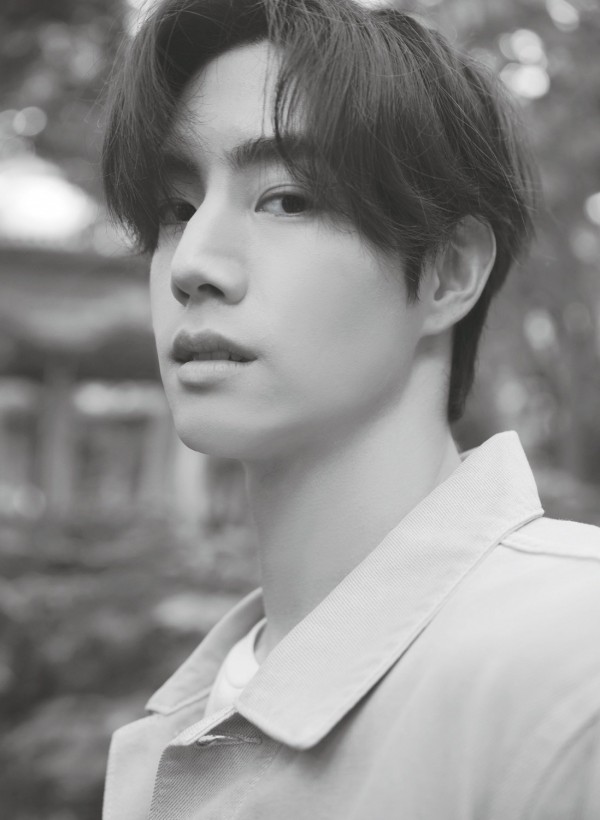 ALSO READ: These 15 K-Pop Idols Have Visuals Straight Out of a Novel

He added that when he returned to Los Angeles after his contract with JYP Entertainment expired, he was not sure if he wanted to keep pursuing his music. Since he was with GOT7 for nearly all of his 20s, he felt comfortable where he was. Mark told NME, "Having to do this all by myself was a lot of pressure."

He pondered if he had the capabilities of making an entire song by himself and if he was able to attract people's attention. He was only able to calm his reservation when he returned to the studio with an open mind; there, he was willing to give music a second chance, as he had a new team of producers ready to create music that was natural for Mark. 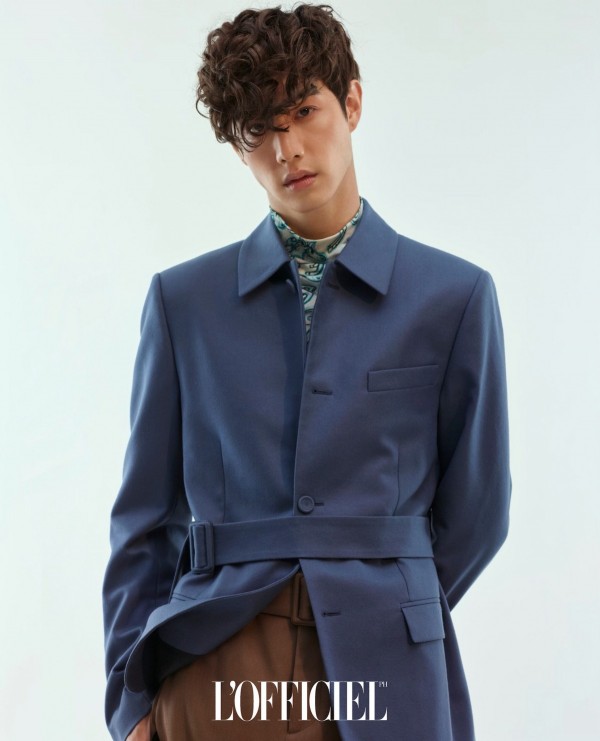 He told the publication that he realized that it was a lot of fun to continue music and chose to continue pursuing it. Now, he thinks being a solo artist is fun, as he can try different sounds and not get tied down to one genre. Mark is now able to find himself with music.

His next challenge is overcoming his image as a K-pop idol. He told NME, "It is going to take some time, but it is also hard because as K-pop idols, we are supposed to have this image. I just have to find the right balance, and I am still trying to figure that out." 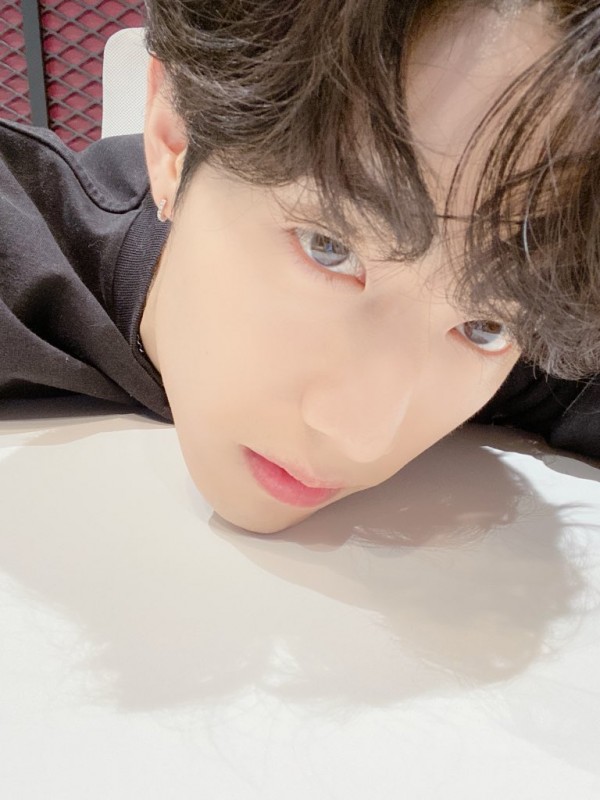 When he was with GOT7, there were seven guys in one team with the help of their company. They were able to throw out a lot of ideas together and figure out what was best for the group. Because of that, they can determine what they want to sound like and what the fans would like together. 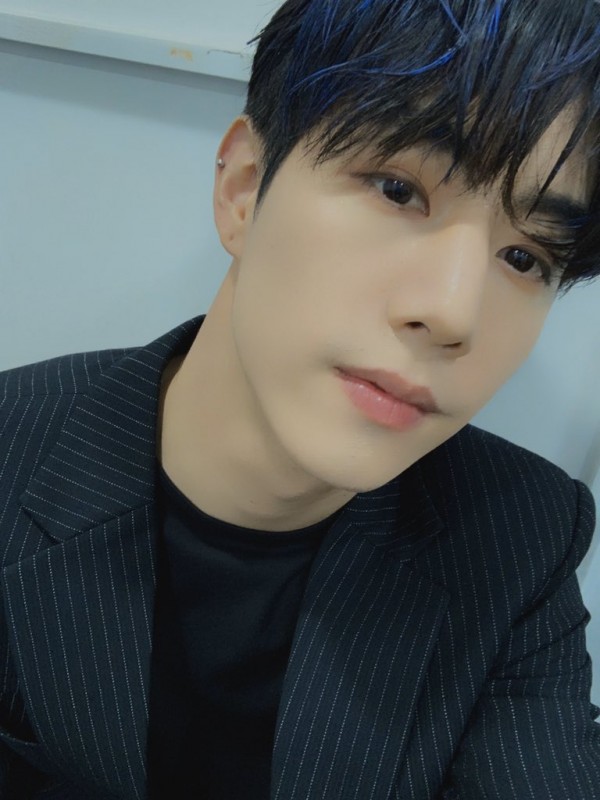 On November 12, 2021, Mark Tuan released the digital single "Last Breath." According to Mark, the song is based on his experiences during the ten years he spent in Seoul, South Korea. The idol states that this project is super personal, and Mark penned the lyrics himself. The song revolves around the feeling of being trapped.

ALSO READ: GOT7 Mark Relationship Status 2021: Here's Why He is Rumored to be Dating BLACKPINK's Rosé