VICTON Seung Woo and older sister Han Sun Hwa drew the attention for their Instagram posts, proving they are #siblinggoals!

Earlier, the VICTON member updated his Instagram with throwback pictures as a gift to fans. In particular, Seung Woo is currently serving in the military after enlistment in July and joined the military band. 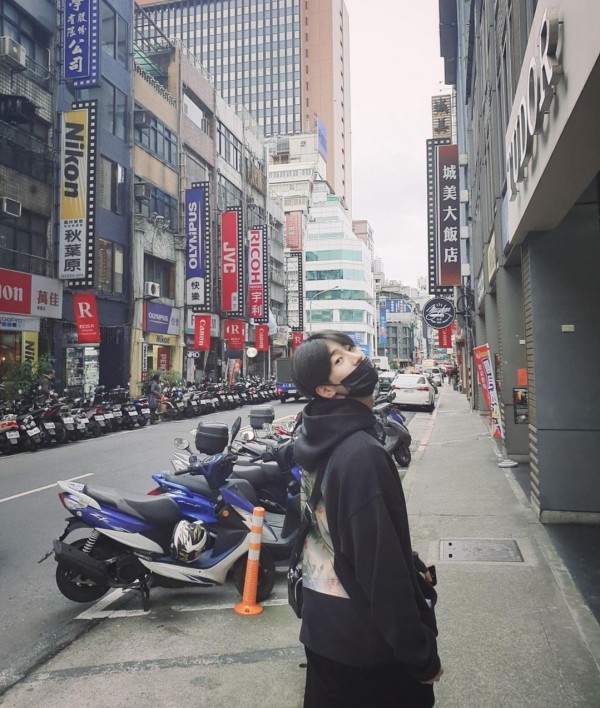 In the photos, the male idol shared unseen photos when he still have his long hair as a singer, before cutting it for his service.

While many commended him for his outstanding visual that can't be hidden by his mask, some internet users expressed that some of the backgrounds of the photos look familiar. 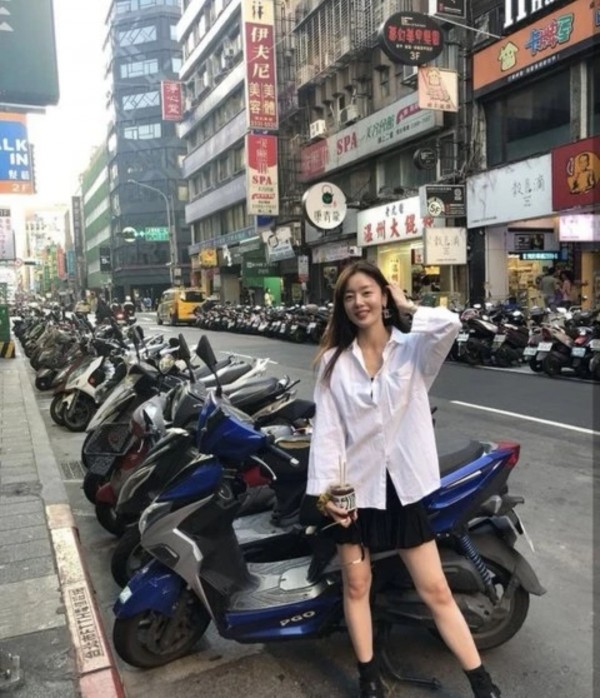 The media outlet then released photos of his sister Han Sun Hwa in the same background, hinting that they were together at the time the photos were taken.

In particular, this is not the first time that Han Sun Hwa and Seung Woo hang out together as siblings and then post it on Instagram. 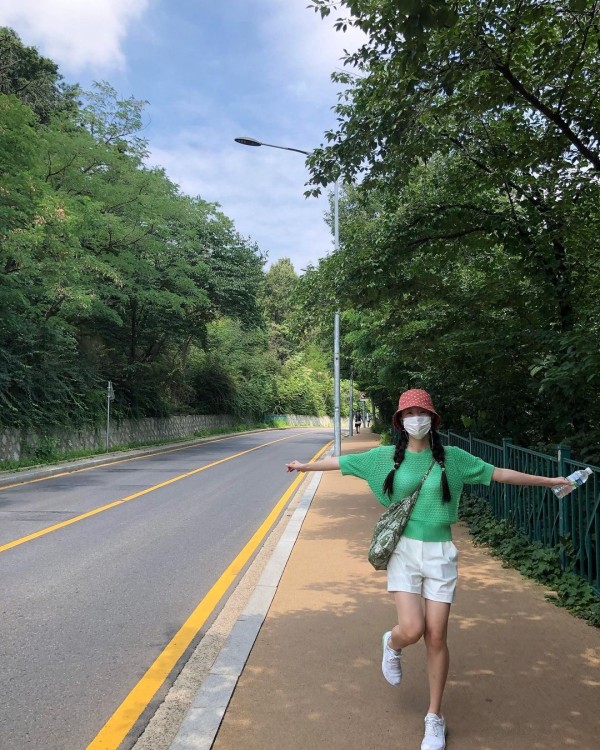 Before Seung Woo entered the military on July 26, the siblings shared also enjoyed quality time together and even took photos of each other. 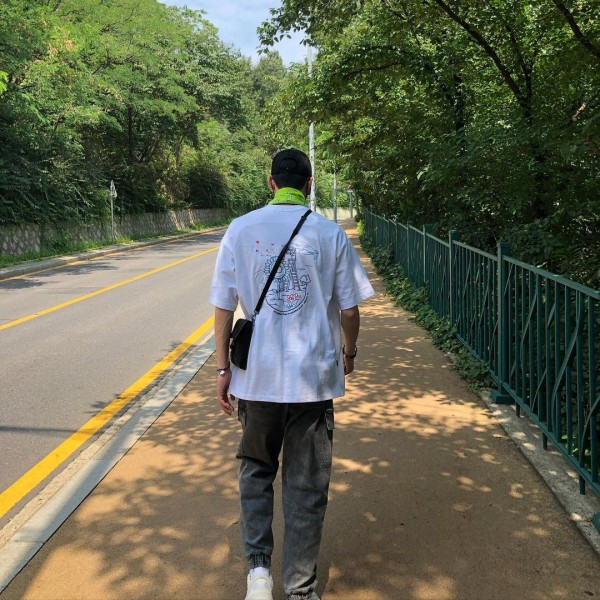 On the 24th and 25th of the same month, Sun Hwa and Seung Woo then posted the set of photos from their trip on their Instagram, consecutively. 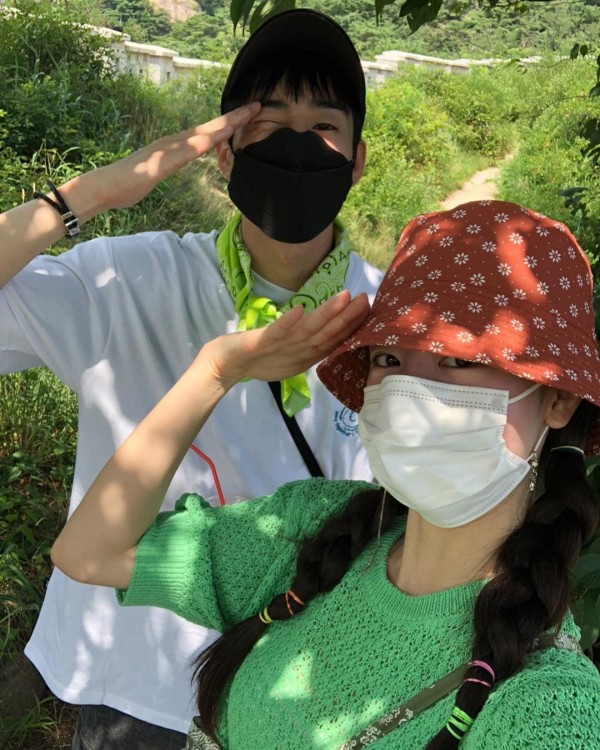 As a response, many praised the closeness of the two celebrities, a rare siblings relationship that is hard to find in real life.

While most siblings usually showcased, "Tom and Jerry"-like relationship, Sun Hwa and Seung Woo are never shy about showing off their extraordinary friendship by sharing photos of each other in the same place on SNS and even supporting each other by attending to each other's special events.

ALSO READ: K-pop Idols Who Are Relatives of Legendary Musicians and Famous Celebrities 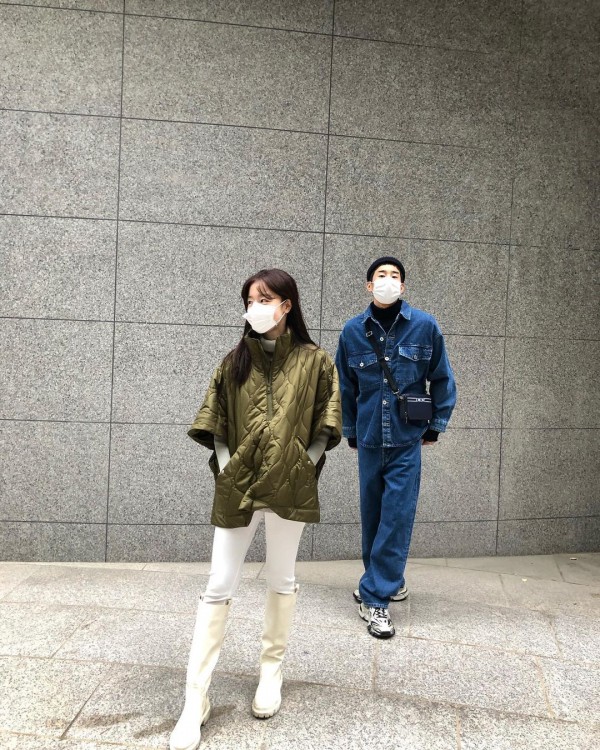 On the other hand, among celebrity siblings such as AKMU, NCT Doyoung and Gong Myung as well as TWICE Jeongyeon and Seungyeon, the brother and sister gained attention for their incredible " idol genes."

In particular, the two are even called "Representative Siblings of the Entertainment Industry." 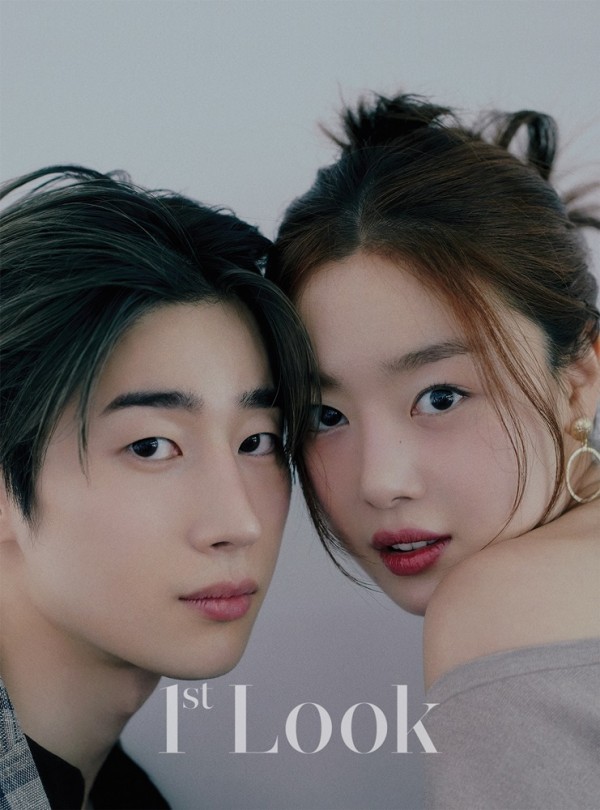 Not only do they share incredible genes that gave them their outstanding visuals, but they also carry amazing "idol genes." 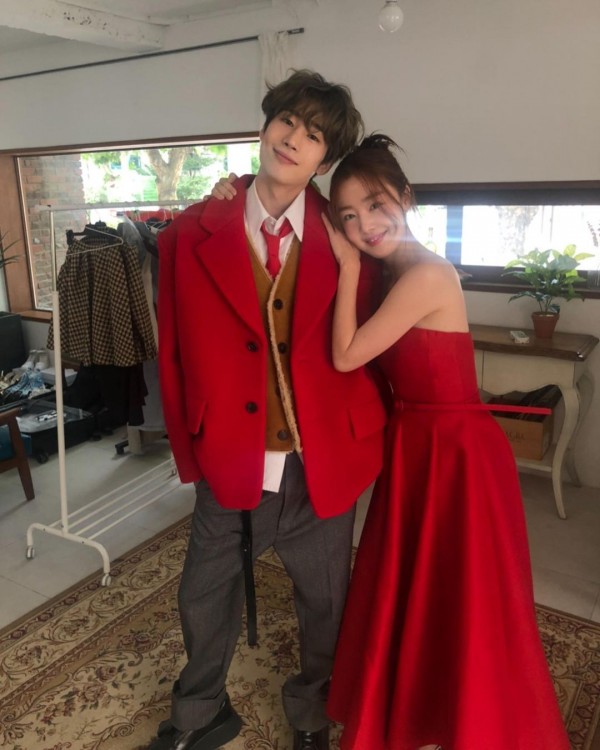 First of all, Han Sun Hwa made her debut as a member of the girl group Secret in 2009. Later on, Sun Hwa rose into popularity as a Korean actress.

READ MORE: The “Celebrity Genes” of These Idols and Celebrities Came from Their Parents As Proven By These Photos