WANNA ONE's reunion has been confirmed to happen at the 2021 MAMA (Mnet Asian Music Awards), however, it is currently receiving mixed opinions from netizens.

On Nov. 15, Mnet officially announced that WANNA ONE is one of the performing artists at the upcoming 2021 MAMA in December. The network added that the group will prepare a special performance to meet the high expectations of global K-pop fans. 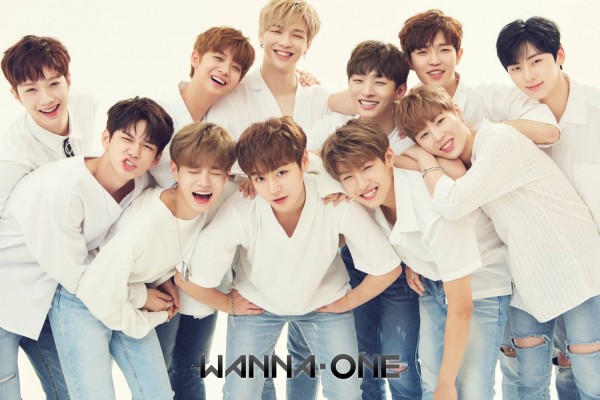 All of the WANNA ONE members except Lai Kuanlin will participate in the reunion at the awards ceremony. It will be the first time in two years and 11 months, since their disbandment, they will perform as a group.

RELATED: WANNA ONE Confirmed to Reunite at the 2021 Mnet Asian Music Awards (MAMA)

Following the confirmation of WANNA ONE's reunion at 2021 MAMA, fans and netizens have gathered in different online communities such as DC Inside "Wanna One Gallery," "Produce 101 Season 2 Gallery," The qoo and Nate Pann, where many posts were made regarding the topic "Stop promoting Wanna One's reunion." 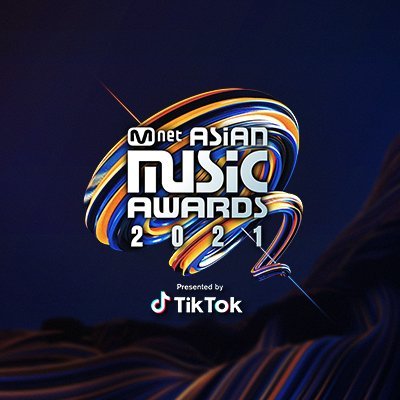 On Nate Pann, one user made a post where they talk about the report stating that CJ ENM persuaded WANNA ONE members Ong Seong Wu and NU'EST Min Hyun, who initially objected to participating in the reunion but eventually decided to join after a long persuasion.

The user commented, "Can it be considered as 'persuasion' in a situation where the members who opposed the reunion were criticized by fans? This is not persuasion, it is intimidation."

ALSO READ: Wanna One Members' Labels and CJ ENM in Disagreement Over Group Having a Comeback 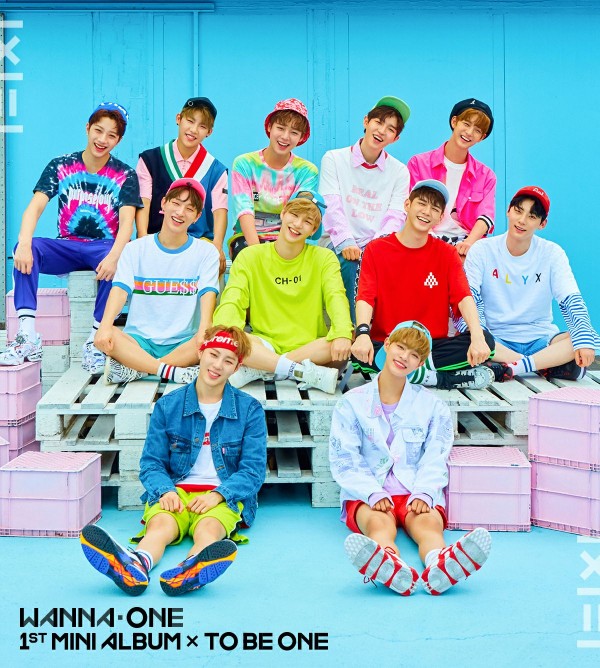 Some online community users also made posts that mention the "Produce 101" voting manipulation, in which the producing director was sentenced to prison.

In particular, the "Produce 101 Season 2," which produced WANNA ONE, NU'EST's Baekho and LIMITLESS A.M (Sung Hyun Woo) were among the contestants who were eliminated due to manipulation. 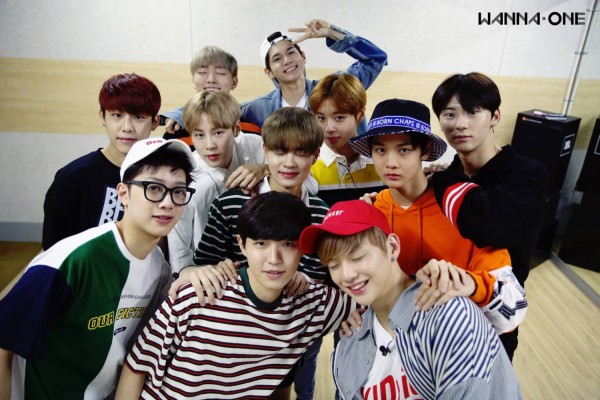 One online community user pointed out that WANNA ONE's reunion at 2021 MAMA is the second offense against the victims of "Produce 101" voting manipulation including Baekho and A.M.

YOU MIGHT ALSO LIKE: Mnet Reveals Possibility of Reuniting 'Produce 101' Groups I.O.I, IZ*ONE and X1 in the Future

A separate user commented, "Please let WANNA ONE be a memory. The fandom of all 10 members is against it. Neither the members nor the fans want it. It is a reunion only for CJ ENM."

On the contrary, there are voices in favor of WANNA ONE's reunion. Numerous posts were made on Twitter, suggesting that it's not the group's fault and that other people should not restrict the members' activities. 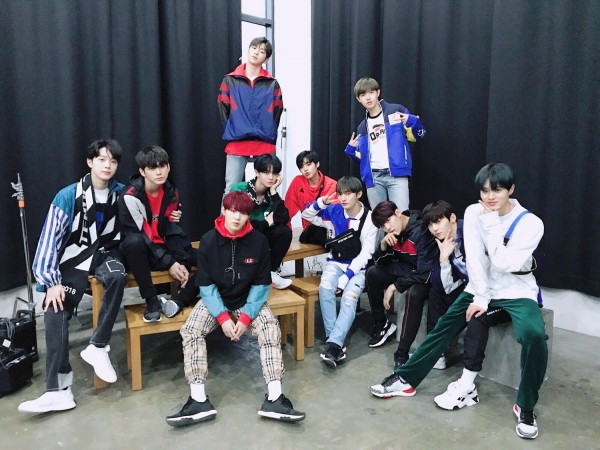 Some fans are also expressing their joy, citing that they have been waiting for the project boy group to reunite.

What's your opinion on WANNA ONE's reunion at 2021 MAMA? Share your thoughts in the comments below!

The project boy group earned a total of seven awards at MAMA when they were still active in the K-pop scene. Their first awards are "Best of Next," "Best New Male Artist" and "Best Male Group" at 2017 MAMA. 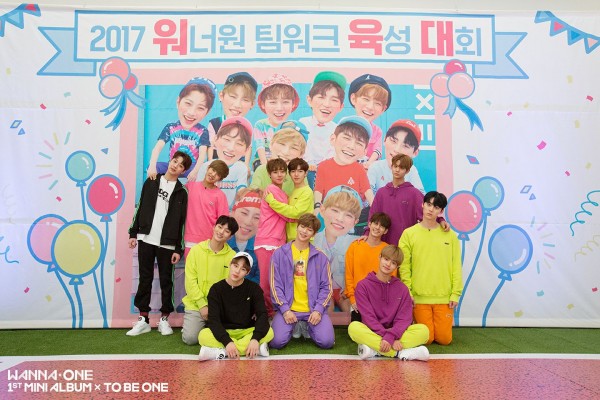 The band's last appearance on MAMA is in 2018 as they disbanded in December of the same year.