The global fandom application Star Play revealed the Top 10 addictive songs chosen by fans that should be banned during the 2022 CSAT (College Scholastic Ability Test). Continue reading to know the full list.

Today, Nov. 18, is the 2022 CSAT for Korean students, some of which are K-pop idols. Every year, several songs are banned for the entrance exam so that students will be able to focus.

These particular songs induce a strong addiction that once heard, unforgettable lyrics and repeated melodies will be stuck in someone's head.

From Nov. 2 to 16, Star Play conducted a poll titled "The Best CSAT Banned Song" to determine which K-pop songs fans think should be banned during this year's college entrance exam.

TXT's "MOA DIARY" Selected as the No. 1 Addictive Songs that Should Be Banned for 2022 CSAT

As a result of the poll, TXT's "MOA Diary" received the most votes, thus, taking the No. 1 spot in the rankings. It received a total of 39.08% of the votes. 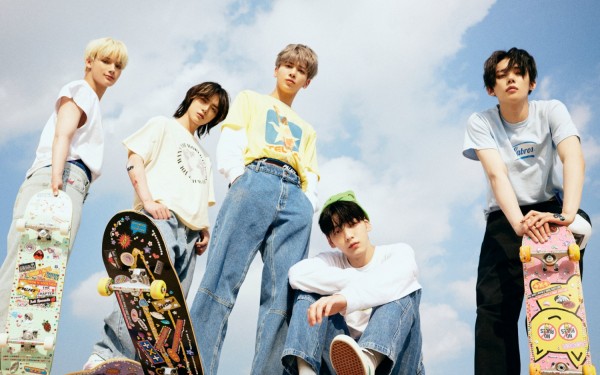 "MOA Diary" is a dance-pop song from TXT's repackaged album "The Chaos Chapter: FIGHT OR ESCAPE" released this past August. It is the first fan song given to the group's fans, collectively called MOA, and is as popular as the album's title track "LOSER=LOVER."

TXT members participated in writing the lyrics while thinking of their fans. One of the addicting parts that make "MOA Diary" a song that should be banned during the 2022 CSAT is the "Dubaddu Wari Wari." 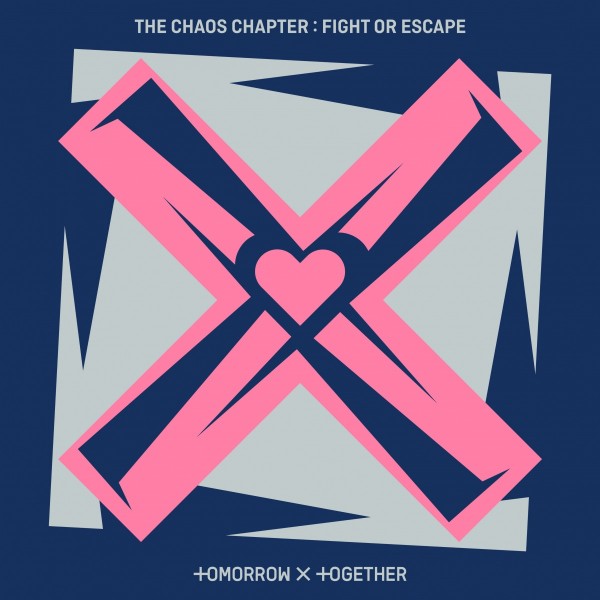 "Dubaddu Wari Wari" can be heard several times throughout the song. It means "TXT" (Dubaddu) and "forever" (Wari Wari).

TXT's "MOA Diary" contains the message of hope that MOA and TXT will be together forever and ever.

In addition to the song itself, the dance performance for the track is also addicting and easy for anyone to follow. One of the main points of the choreography is where the boy group uses their hands to represent MOA and the usage of masks where they suggest that they will meet again after the pandemic.

Aside from TXT's "MOA Diary," Park Jihoon's "Wing" is also chosen as another song that will be stuck in someone's head after listening to it. "Wing" serves as the title track from the male soloist's mini-album "The W" released in May of last year.

Next is Jo Yuri's "GLASSY," which is the title track from the female soloist's solo debut single album of the same name. It is a dance-pop genre track with a catchy chromatic melody alongside string sounds and 808 basses.

Sitting at No. 4 on the list SEVENTEEN's "PANG!," one of the B-side songs from the boy group's million-selling album "Attacca" released this past October.

Coming behind "PANG!" is BLACKPINK Lisa's "LALISA," which is one of rapper's solo debut songs dropped in September.